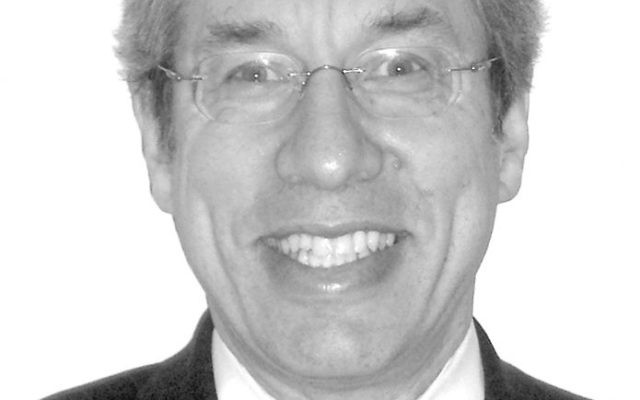 The Orthodox Rabbinical Council of America (RCA) adopted a member resolution last month opposing the ordination of women into the Orthodox rabbinate. It was not the organization’s first public statement on the matter, but it has been the most controversial by far.

Proponents have hailed the statement as a clarifying, full-throated protest against new practices that cross traditional boundaries pertaining to women and the roles assigned to them. Among circles targeted by the resolution for criticism, however, responses have ranged from expressions of hurt to disdain and ridicule. For others, myself included, the entire episode has been dissatisfying and off-course.

First, the public discussion has veered from substance to motive. The role of women in halacha is an important and ever-present question that should be the subject of vigorous, unsentimental discussion and principled positions. Accusations of bad faith are poisonous to that discussion. One should be able to oppose the ordination of women without being tarred as “insensitive,” or worse. Likewise, advocating for an accommodation to the reality of today ought not be taken as a Trojan Horse for the overturning of Orthodox tradition. There are people of intelligence, decency and reverence in both camps, just as there will always be people who speak hastily and carelessly. Ultimate motives are matters of speculation and gossip. A healthy, respectful discussion should stay focused on the substance of the matter.

I belong instinctively to the traditionalist camp, being disposed by training and conviction to be conservative about halacha and synagogue matters. But I found the RCA resolution wanting in one key respect. The organization’s modus operandi in the past has not been to control the behavior of synagogue members through centralized directives or votes of the majority. It has assumed that its member rabbis are in the best position to assess the particular needs of their communities. This is not the only approach — and for some, the more centralized approach of an Agudath Israel may be superior — but it has served the RCA well. Even in areas where the RCA has taken a strong central position, it has not taken upon itself to impose uniformity through organizational purges.

The new resolution breaks new ground in this regard. In 2010 and 2013, the RCA expressed its criticism of steps taken by those who call themselves Open Orthodox to ordain women as clergy. By contrast, the logical consequences of the new policy, if the RCA is serious about enforcing it, would be to expel member rabbis for ordaining or hiring women with a rabbinic title. The new RCA resolution, then, is a vote for schism. And I believe that forcing a schism over this issue is ill considered.

I do not think that my rabbinical colleagues who are pushing boundaries with respect to the role of women are non-Orthodox. As far as I know, their synagogues all have the traditional mechitzah separation between men and women during services, and their services are conducted according to Orthodox tradition. Critics have suggested that it is only a matter of time before traditions are cast off by Open Orthodox synagogues, but that is speculation — hardly grounds for reading people out of the Orthodox community.

Some have compared the effort to discredit Open Orthodox to the war fought by Rav Samson Raphael Hirsch against the Reform movement in Germany in the 19th century. He withdrew his congregation from the umbrella group of Frankfurt synagogues that included the Reform temples.

Some say that Rav Hirsch’s action saved Orthodox Judaism in Germany. But it is also possible that he would have had a more positive influence on Jewish observance in Germany had he chosen to work within the community.

In any case, what Rav Hirsch did was retreat for the sake of independence and purity. But he did not excommunicate his Orthodox dissenters, including Rav Marcus Horowitz of Frankfort and Rav Seligman Baer Bamberger of Wurtzberg.

Today, the Orthodox community is confronted with a different challenge. Our women are more educated in Torah than ever before. For this reason there is no collection of responsa literature on the ordination of women.

How to include women in public roles within the framework of the Orthodox community is a relatively new challenge for Orthodox institutions and its leaders. How do we address such challenges?

Boundary-policing resolutions evince weakness and lack of communal self-confidence. Instead, the Orthodox community should have a vigorous discussion about the different paths that can be taken. That is the traditional Jewish way of resolving disputes. There must be respectful, serious, face-to-face discussion between the RCA and the proponents of women’s ordination, some of whom are RCA members. Perhaps, one side will convince the other or perhaps they will agree to disagree.

The bet midrash [study hall] is the proper arena. Only good will come out of such discussion. The future is now.

Rabbi Heshie Billet, a former president of the Rabbinical Council of America, is spiritual leader of the Young Israel of Woodmere.