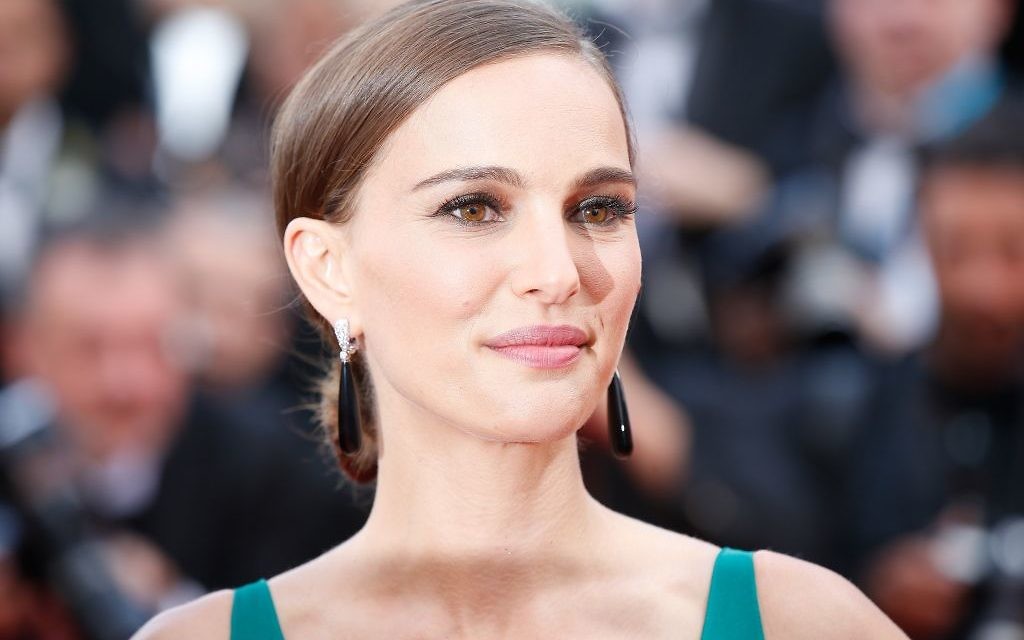 Natalie Portman, the Israeli-born, Harvard-educated, Oscar-winning actress, is being called on the carpet — gently, that is — for comments she made last week about the Jewish community’s emphasis on Holocaust education.

In an interview with The Independent, the graduate of Long Island and Washington, D.C., Jewish day schools questioned “how much at the forefront we put Holocaust education.”

“We need to be reminded that hatred exists at all times and reminds us to be empathetic to other people that have experienced hatred also,” said Portman, a descendant of Holocaust refugees, who said she first learned the extent of other genocides during a 2007 visit to Rwanda. She noted that as the Rwandan genocide was unfolding in 1994, her day school classes included nothing about the mass killings, while she learned extensively about the Holocaust and the subsequent birth of Israel.

With the Independent interview, the actress stepped into an ongoing debate in the Jewish community about the centrality and the exclusivity of the Holocaust, one that reflects a generational shift in Jewish life.

Portman, 34, who once said that as an actress she needs “a thick skin,” drew immediate but mixed criticism for her comments, which came in the interview in which she was promoting her new film, “A Tale of Love and Darkness,” adapted from the memoir of Israel’s Amos Oz.

“I disagree with the emphasis of her comments, and agree with much of the substance,” said Menachem Rosensaft, general counsel of the World Jewish Congress and editor of “God, Faith & Identity from the Ashes: Reflections of Children of Holocaust Survivors” (Jewish Lights Publishing).

The emphasis: Equating the Holocaust with other genocides. “Because of its enormous scope and its systematic, all-embracing nature, the Shoah is the epitome of genocides,” said Rosensaft, the son of Holocaust survivors.

The substance: An awareness of tragedies that have struck other peoples. “Neither we nor anyone else should engage in comparative suffering,” Rosensaft said. “Far too often we teach about the Holocaust and do not sensitize our kids to other atrocities, other genocides that are occurring in their lifetime.”

Rosensaft, who teaches law courses at Cornell and Columbia universities, said Portman “is very much speaking for others of her generation, both Jews and non-Jews.”

He called Portman “an actress, not a philosopher, not a historian — actors are not the people we turn to for a nuanced understanding of the events of history.” But, Berenbaum added, she made a valid point about a Jewish responsibility to teach about history’s “succession” of genocides.

Judging by Portman’s comments, Berenbaum said, “we have succeeded in transmitting the monumental nature of the Holocaust, without transmitting how distinct an event it was.”

The Anti-Defamation League, a staunch defender of Holocaust education, said it would not be issuing a statement on Portman’s remarks. But B’nai B’rith International, in a statement, said, “An emphasis on the Holocaust in a Jewish education is extremely important as it is tied to our identity. The focus does not come at the expense of learning about other tragedies, such as those in Rwanda and Bosnia.”