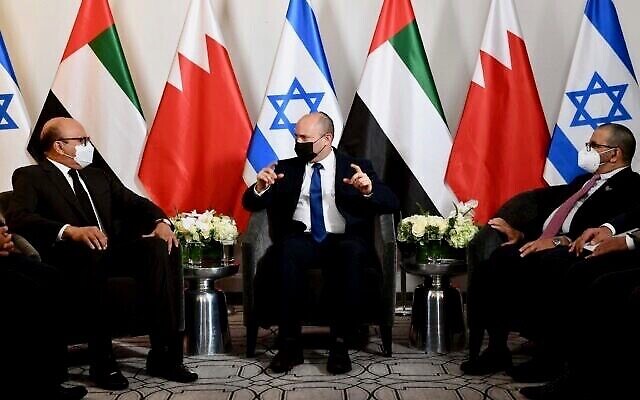 Good morning, New York! Coming tonight at the conclusion of Sukkot are the two holidays of Shemini Atzeret and Simchat Torah (celebrated in Israel and among liberal Jews as one combined holiday). Our friends at My Jewish Learning explain all.

QUEENS BOUND: The last Jew living in Afghanistan reportedly granted his wife a Jewish ritual divorce and wants to start a new life in Queens. (JTA)

“YES, I WEPT”: Rep. Alexandria Ocasio-Cortez, D-Bronx/Queens, responded to followers who were disappointed that she voted “present” on supplemental funding for Israel’s Iron Dome missile defense system — rather than the “no” progressives expected. (JTA)

COVID: The Health Department said key measures for tracking COVID-19 — including new cases, hospitalizations and deaths — are all headed in the right direction. (amNY) 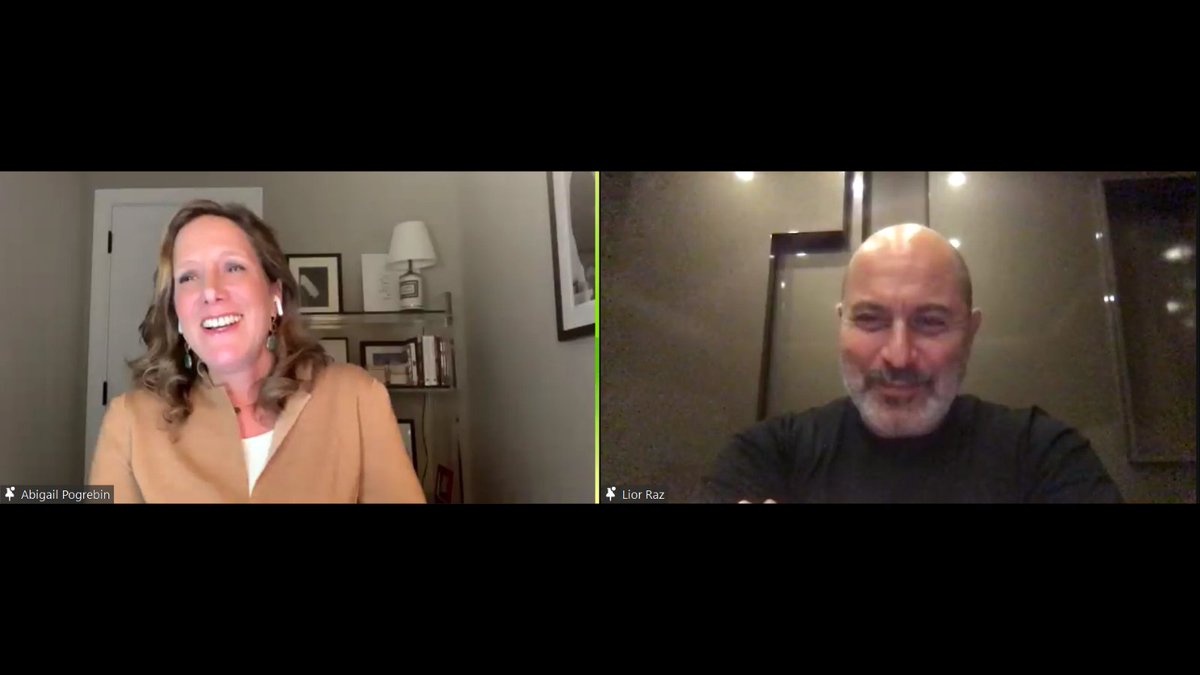 MAGIC BUBBLE: More than 1.300 people joined The Jewish Week, UJA-Federation of New York and 70 Faces Media for a conversation Thursday with Lior Raz, the co-creator and star of “Fauda” and “Hit & Run.” (UJA-Federation)

The new Slovakian film “The Auschwitz Report,” about escaped prisoners who informed the world about was happening at the death camp, wrestles with a central dilemma: How do you convince people of something so shocking that it defies belief? Andrew Lapin has a review.