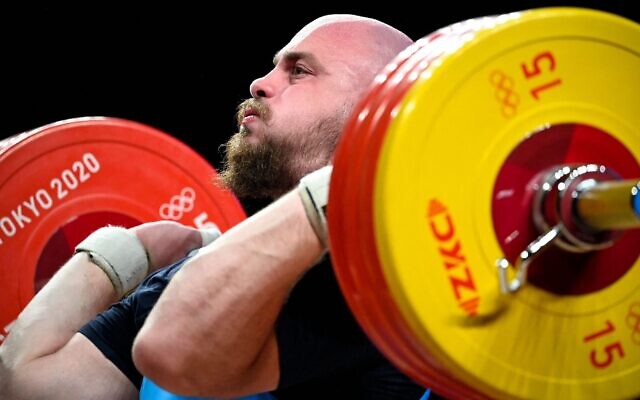 Israel’s David Litvinov competes in the men’s +109kg weightlifting competition during the Tokyo 2020 Olympic Games at the Tokyo International Forum in Tokyo on Aug. 4, 2021. He finished fifth. (Photo by Alexander Nemenov/AFP via Getty Images)

For now, join UJA-Federation of New York and The Jewish Week today, 7:00 pm for a conversation with Robert Abrams, the former attorney general of New York and author of “The Luckiest Guy in the World.” He and moderator Sandee Brawarsky will discuss his journey in politics, his career and his life of public service. Register here.

The debate over secular education at NYC yeshivas is getting the documentary treatment in a new film.

Dozens of Jewish organizations are seeking to stop a bill they say would hurt charitable giving by placing restrictions on donor-advised funds.

Our colleagues at Alma look at the Jewish women featured in a new Met Museum exhibit about pioneering women photographers.

Louise Fishman, who explored feminism and gay and Jewish identity in her Abstract Expressionist paintings, died on July 26 in Manhattan. She was 82. Fishman grew up in Philadelphia and moved to New York after receiving a master’s degree at the University of Illinois at Champaign in 1965. “After a trip to Central Europe in 1988 with a friend who was a Holocaust survivor,” The New York Times reports, “Ms. Fishman expanded on the Jewish and Holocaust themes that she had already begun to explore. For some of the works she made in that period, she mixed her paint with ash she had picked up in Auschwitz.” 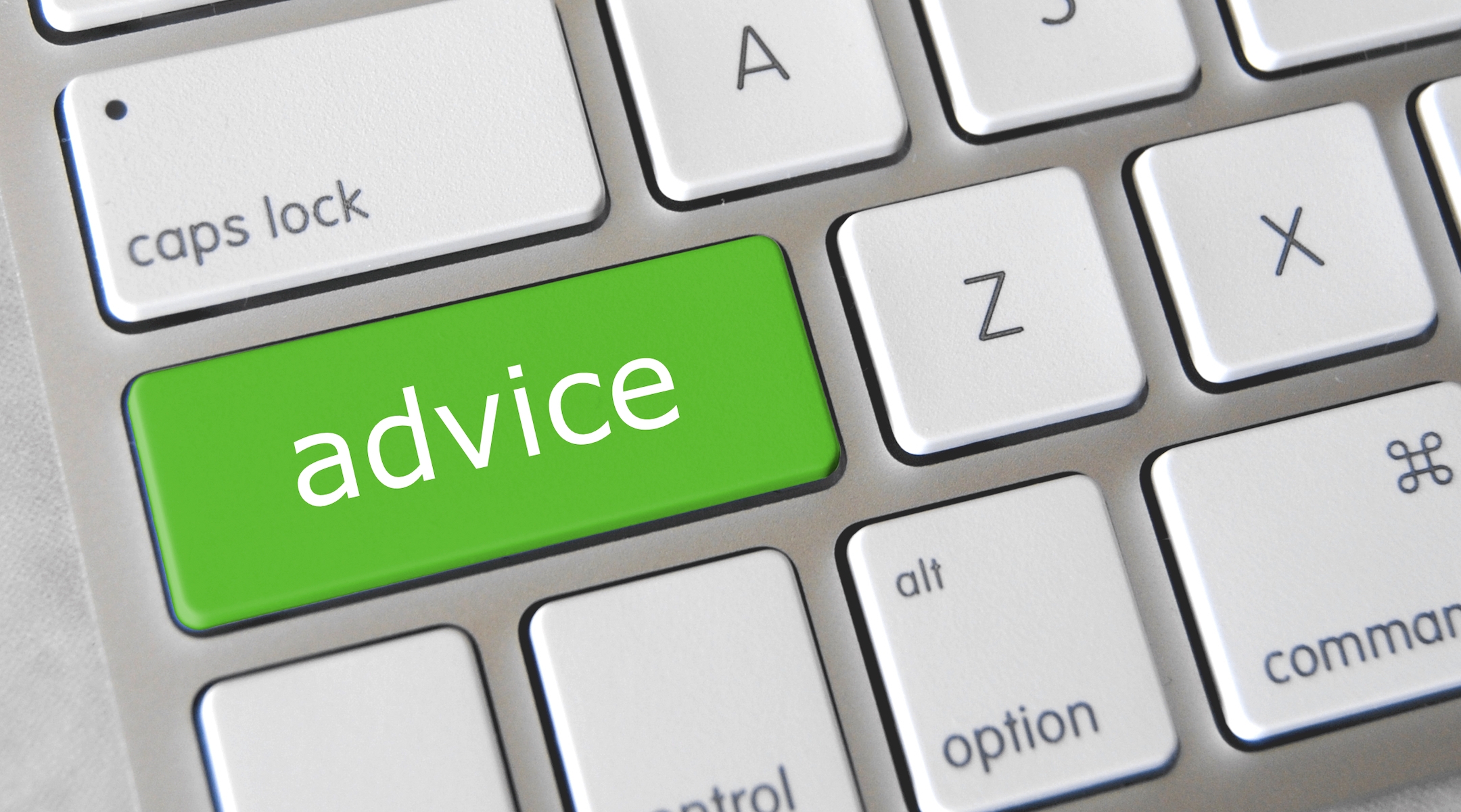 Today we introduce a new feature: “Ask The Jewish Week.” Got a conundrum about Jewish life, New York or anything else? Send your question to editor@jewishweek.org. First up:

The Museum of Jewish Heritage, 36 Battery Pl., presents an in-person screening of Exodus, the 1960 film starring Paul Newman as a Haganah rebel who smuggles Jews out of a British internment camp and onto a ship bound for Palestine. Information here. $10. 3:00 pm.

Yesterday’s newsletter incorrectly identified the executive director of CAMERA. She is Andrea, not Andrew, Levin.