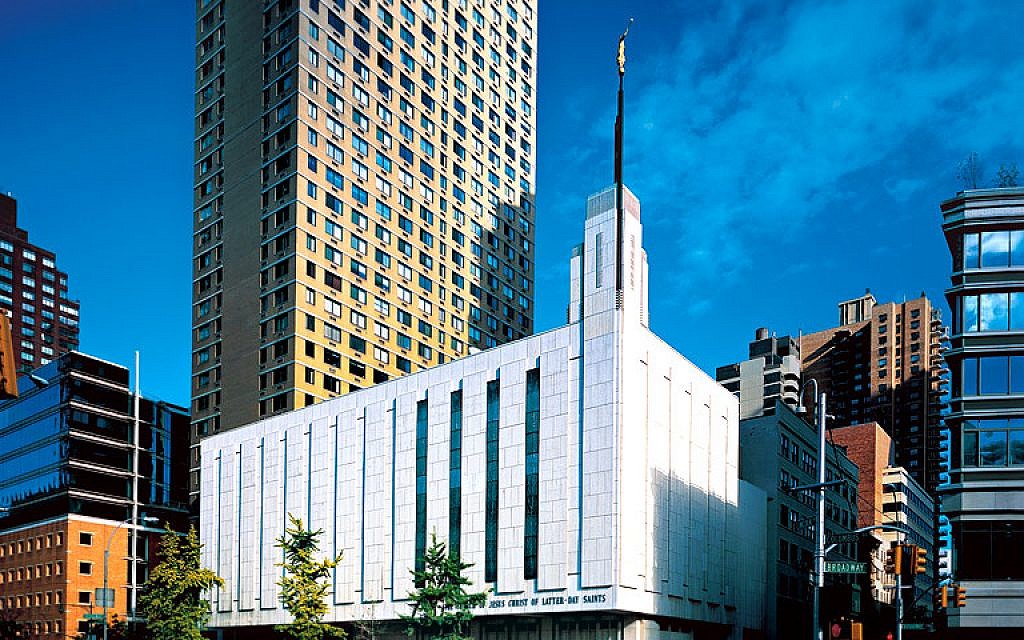 An LDS Temple in Manhattan. Via utahvalley360.com

When I walked into the Mormon church on Columbus Avenue, I felt a twinge of uneasiness. The chapel was wide with white walls and rows of dark wooden pews; it felt new and modern, more like a community center than a chapel. There were no religious symbols or stained-glass windows. But the giveaway was the organ and, of course, the altar, which I never expected to speak from.

What was I doing here? As I listened to the other speaker talk about his Jewish journey, I remembered why I agreed to such a thing. I was excited to speak about Judaism and sing to a room full of strangers committed to an entirely different faith. My guitar was propped up beside me, a security blanket. As an Orthodox Jewish woman, it was rare to be asked to sing in any kind of chapel, given the prohibition against women singing in front of men, and the irony did not escape me. The whole thing felt strange but at the same time extremely important, as if I were on a mission, my own private Mormon mission.

A couple of years ago I never would have said yes to a thing like this. I’d never even considered walking into a church of any kind, let alone feel comfortable speaking about Judaism to a room full of strangers. Until recently I was not only intimidated by the concept of interfaith work, but was unconvinced that I was “the right kind of Jew” to be doing it. I avoided interfaith events and felt nervous at the mere thought of being a spokesperson for my religion. So when a friend asked if I’d speak to a group of Mormons about Judaism, in a church no less, I hesitated. The church wanted a female who could play music, and they specifically did not want a clergy person.

As I was pondering the invitation, I thought about Pittsburgh. And the event suddenly took on a new cast — it now seemed like an opportunity to learn, grow, and share. It was a chance to take action on the conversations I’d been having since the tragic shooting at the Tree of Life Synagogue.

The world needed more love, more conversation, more empathy. Was it possible that I could be a part of providing such things? The idea of helping another faith in dedicating a Sunday evening to learning about other religions felt important, and to use music to do so was the kicker. 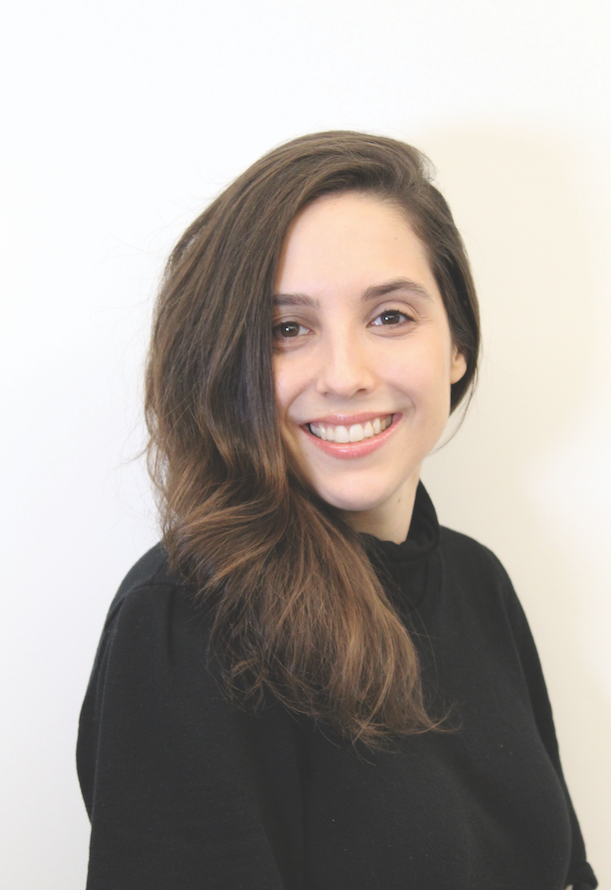 When it was my turn to speak, I stood up and walked to the altar. I was warned that Mormons do not clap in chapels out of reverence and not to take it personally. But the longer I spent in the chapel the less it felt like one. It was simply a room, and we were all just people, united to learn about each other and to share stories about the faiths we live our lives around. I talked about my late start to Judaism and how its rituals and traditions brought great purpose to my life. I talked about God and the comfort of knowing that we’re all here for a reason, for something bigger than ourselves. And I talked about music and the important role of song in my connection to my Jewish faith.

But when I lifted up my guitar to play, the ambivalence returned. I purposefully did not ask a rabbi before I came to speak that evening. I was worried about being told no, as Judaism has a number of qualms regarding entering a church. I felt conflicted. Everything about the evening seemed perfectly right, from the smiles in the room to the laughter and, of course, the lack of clapping. How could any of this be wrong?

After only a few moments of teaching the song, including the three Hebrew words, the audience joined me in singing the cherished “Olam Chesed Yibonah” in perfect tune and unison. A feeling of camaraderie, familiarity and closeness washed over me as the music began to work its magic. I looked across the pews and met sparkly eyes and swaying shoulders.

As the room lit up with song, I thought about the lyrics we sang. The words, “We will build this world from love,” suddenly meant so much more in that sacred space — in a prayer space different from my own, during a time where people charge into holy spaces with weapons, in a world in great need of tolerance and love.

Emily Zimmer is a writer and singer-songwriter who works at UJA-Federation of New York. Her writing appears regularly on Hevria and The Wisdom Daily.