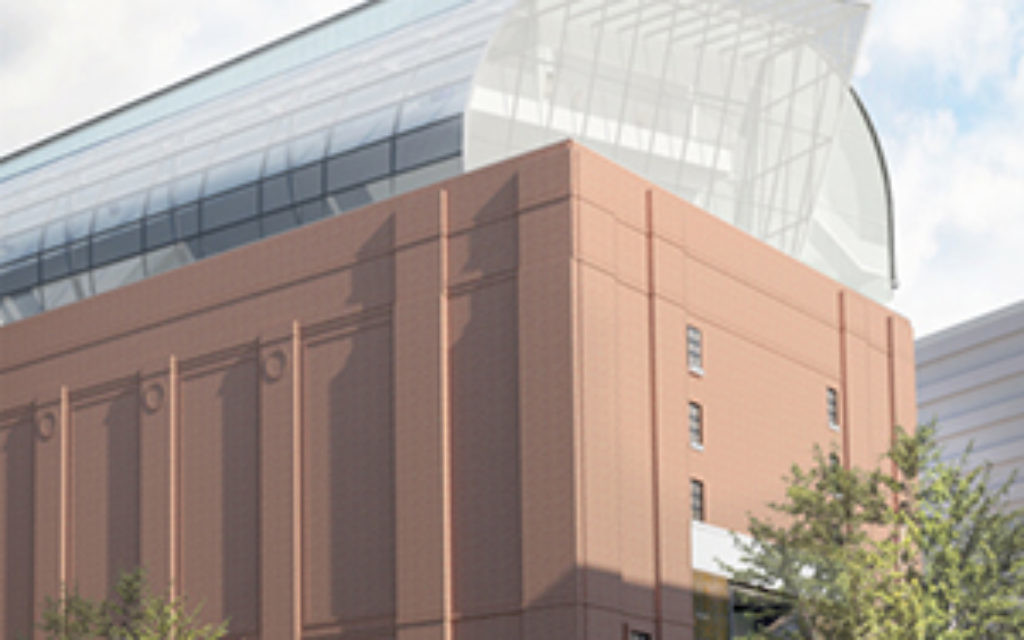 Washington – A Christian family’s ambitious Bible museum project has forged a key alliance with the Israel Antiquities Authority, giving treasures from the Holy Land a temporary home just steps from the National Mall.

The agreement between the planned Museum of the Bible and the authority will allow for the display of a selection of ancient artifacts from the 2 million belonging to the antiquities authority.

“When we set out to build the best new museum in the world, we knew the museum would be even better if we joined forces with some of the greatest collections anywhere,” said Cary L. Summers, the museum’s president. The museum is the brainchild of the Green family, owners of the Hobby Lobby craft store chain, which sued the government for a religious exemption to the contraception mandate and won.

Justices ruled in the 2014 Supreme Court case that the chain did not have to comply with an Affordable Care Act provision that required the company to insure employees of the craft store empire for a wide range of birth control.

Construction on the $400 million museum began in 2015, about three blocks from the U.S. Capitol. Though the Greens are evangelical Christians, they say the museum will not preach to visitors, but rather explain the impact, history and influence of the Bible.

This latest collaboration comes on the heels of the introduction of a Bible curriculum — developed by the museum — to 16 Israeli high schools.

Plans to use the curriculum in an Oklahoma school district were shelved last November, though, after opposition surfaced from the Freedom From Religion Foundation and Americans United for Separation of Church and State.