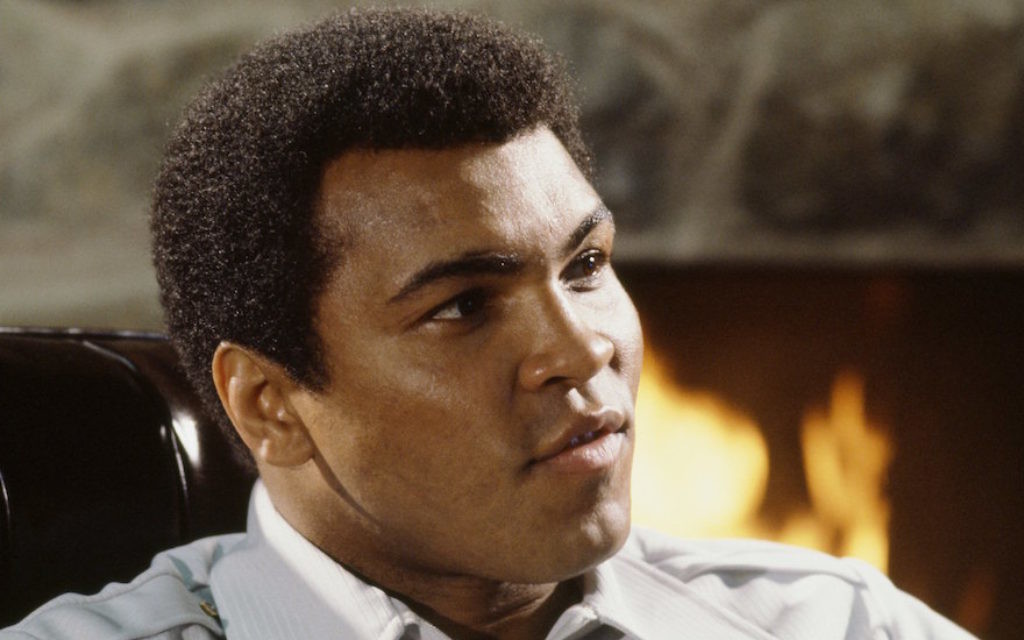 The grandson of legendary boxer Muhammad Ali became a bar mitzvah at a Philadelphia synagogue.

Jacob Wertheimer, the son of Khaliah Ali-Wertheimer and Spencer Wertheimer, was called to the Torah on April 28 at the historic Congregation Rodeph Shalom in front of 150 people including the boxer, the Sweet Science boxing news website reported last week in an article by Ali biographer Thomas Hauser.

Ali's daughter, who was raised Muslim, told the website that "No one put any pressure on Jacob to believe one way or another. He chose this on his own because he felt a kinship with Judaism and Jewish culture,” and that it "meant a lot to Jacob" that Ali was there.

The bar mitzvah theme was diversity and inclusiveness.

Ali was raised a Baptist and converted to Islam in the 1960s.