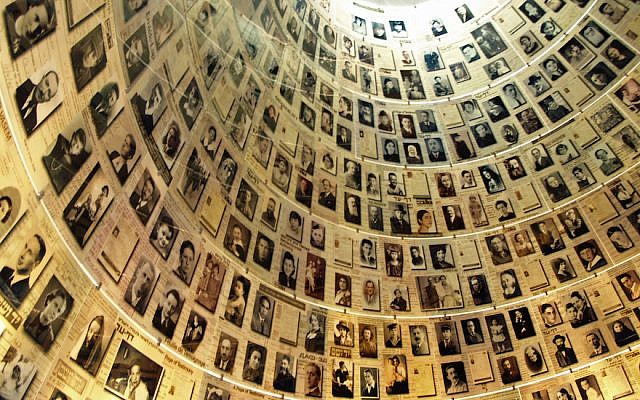 The Hall of Names at the Yad Vashem Holocaust museum in Jerusalem which houses an extensive educational program. (David Shankbone/Wikimedia Commons/via JTA)

JERUSALEM (JTA) — The International Tracing Service in Germany has published online more than 13 million documents from Nazi concentration camps with information on more than 2.2 million people.

The effort to put the archive online was undertaken in partnership with the Yad Vashem Holocaust memorial in Jerusalem.

The tracing service, based in Bad Arolsen, Germany, has also changed its name to the Arolsen Archives-International Center on Nazi Persecution.

The millions of documents, including prisoner cards and death notices, featuring information on Holocaust victims and others persecuted by the Nazi regime, are part of UNESCO’s World Documentary Heritage and are a key focus of the collection of the Arolsen Archives. This database is the first of several large collections scheduled to go online in future.

“Our archive bears testimony to the atrocities perpetrated by the National Socialists,” Floriane Azoulay, director of the Arolsen Archives, said in a statement. “Soon there won’t be any survivors left to tell us about them. That is why it is so important that the original documents can speak to coming generations in their place.”

Azoulay said the archive is working with outside groups to improve its searchability.