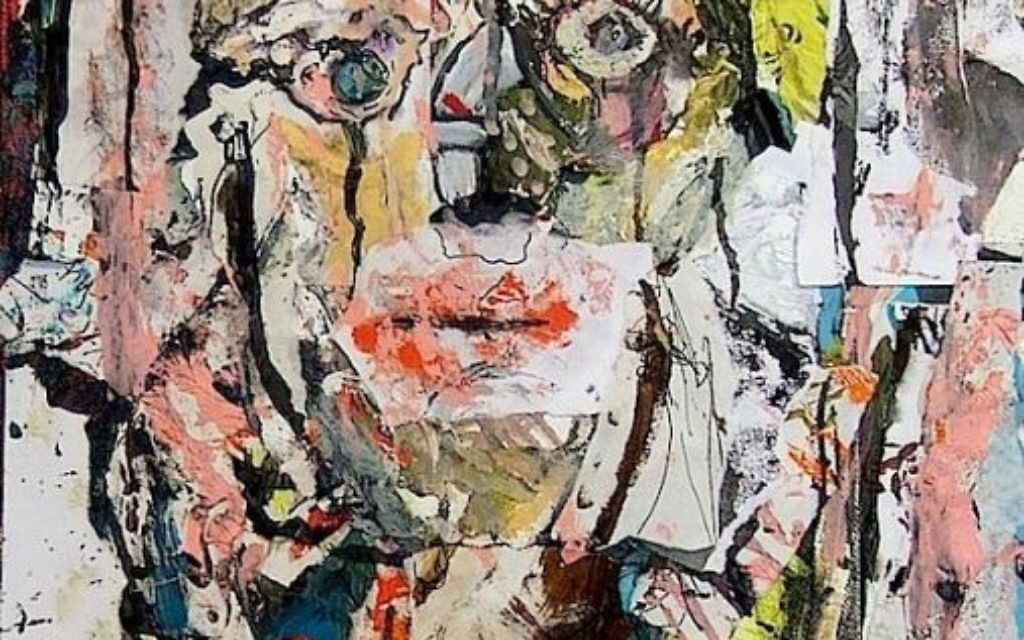 When was the last time you thought about – or stopped thinking about – this: “It’s not so simple to love your mommy.” Israeli novelist and philosopher Ruby Namdar surprises his audience at the 14th St. Y’s LABAlive performance with that deceptively simple – – yet highly provocative – – opening line in his introduction to the evening’s performance.

LABA: A Laboratory for Jewish Culture housed at the Y, is an artists’ fellowship and incubator offering residents 14 study sessions in Jewish text in a non-religious setting. This year’s theme is “Mother.”

This past weekend, the LABA artists presented a mixed media evening of art, music and theatre inspired by this year’s theme as expressed through the dual characters of Eve and Lilith .

Namdar, teacher-in-residence, introduced the first piece, Tom Block’s “La Bestia: Sweet Mother” with a talk about the dark side of the Great Mother, she who both gives life and takes it away. Namdar explains that rather than incorporate the untamed, destructive side of the Mother into a single progenitor of humanity, the Genesis authors split her into two: both the relatively benign Eve and her demonic predecessor Lilith.

While LABA artists are encouraged to push “the boundaries of what Jewish art can be,” the play’s narrative veers sharply away from Namdar’s mythological framework. Motherhood is reduced to an incidental detail; not one of the women has a relationship with a child. Rather than grapple with the dual nature of The Great Mother, the story is rooted in the political realities that rob women of their agency. Like the Great Mother, the women destroy and/or are destroyed. Unlike her, they never savor autonomous power. They act, but not, as the psychoanalytic lens through which Namdar teaches classical text warns us, as a result of opposing polarities warring within, but rather as victims of forces from without.

Revered, abhorred or pastiched, the archetypal mother is an ageless and universal archetype. Block’s non-resonant choices make me wonder if the Mother as creator and destroyer is fading from the consciousness of a new generation, many of whom were raised by mothers who were ever so cautious not to overwhelm, or discomfort.

Another layer of experience reverberates throughout the second piece, “Shomeret Layla,” a musical work by Nadav Lev for a female vocalist, accompanied by original video art. This work arises from the boundless void left in a child’s mind as a result of the deliberate removal of the mother-matrix by the communal upbringing of the Socialist kibbutz.(Was this the early Zionists’ radical attempt to erase the overbearing psychic imprint of the yiddishe mamas they themselves left behind in body, but never completely in soul?)

The musical score of Shomeret Layla – a mixture of Psalms, contemporary poetry and the recording of a night attendant’s log – – is a long wail in the plaintive tones of a frightened child whose internal world is unraveling in the absence of one-on-one mommy love.

The next LABALive presentation, scheduled for March 16,h, “MOTHER: Power,” suggests that Mother as Creator/Destroyer is not about to lose her prominence in the individual psyche or the collective unconscious any time soon.

Susan Reimer-Torn is the author of the upcoming memoir “Maybe Not Such a Good Girl.”