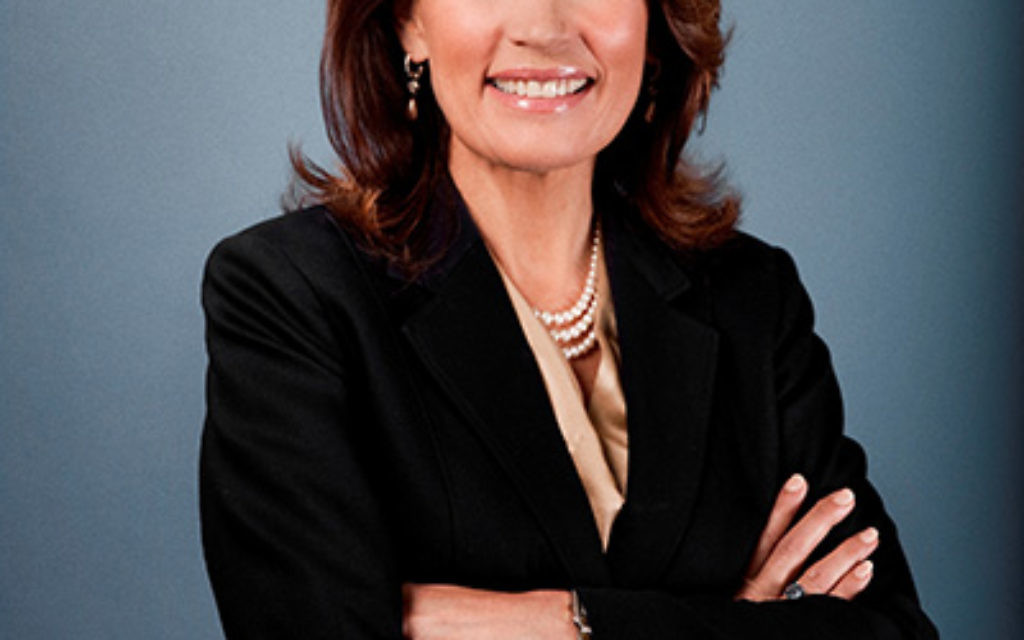 Bachmann, a former congresswoman from Minnesota who ran for the Republican nod in 2012, was in Israel last week on a tour organized by the Family Research Council, a conservative Christian group.

Toward the end of the week, she spoke on the council president’s radio program, “Washington Watch,” and discussed the meaning of the recent intensification of violence in Israel and the West Bank. She cast the violence as a signal of the return of Jesus, which would necessitate mass conversions.“We recognize the shortness of the hour,” Bachmann said on the program hosted by Tony Perkins, “and that’s why we as a remnant want to be faithful in these days and do what it is that the Holy Spirit is speaking to each one of us, to be faithful in the Kingdom and to help bring in as many as we can — even among the Jews — share Jesus Christ with everyone that we possibly can because, again, He’s coming soon.”

The first to report Bachmann’s call was Right Wing Watch, a project of People for the American Way, a church-state separation advocacy group.