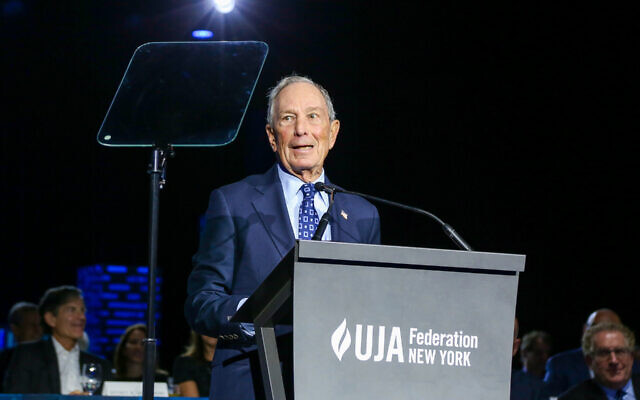 Good morning, New York. Today is National Pearl Harbor Remembrance Day, marking the 80th anniversary of the Japanese attack on the U.S. naval base in Hawaii that precipitated the U.S. entry into World War II.

ONE MAN’S TREASURE…: Michael Steinhardt, the New York hedge funder, art collector and megadonor to Jewish causes, says he bought and traded antiquities in good faith. But in an arrangement with the Manhattan District Attorney he agreed to return 180 stolen items worth $70 million to their rightful homelands and to never again collect ancient artifacts. (JTA)

OUT AND ABOUT: UJA-Federation of New York’s Wall Street Dinner Monday night — which raised a record $32 million — made very clear that the city and even its most affluent denizens still lived in the shadow of the pandemic. (New York Jewish Week)

REPEAT VISITOR: Cops are  searching for a man who broke into Brooklyn’s Congregation Israel of Kings Bay Synagogue three times in recent weeks and stole cash from a donation box. (ABC7)

HAT IN THE RING: Former Democratic Rep. Max Rose, a Jewish U.S. Army veteran, announced Monday that he is running again for his old seat on Staten Island, which he lost to incumbent Republican Nicole Malliotakis in 2020. (Jewish Insider) 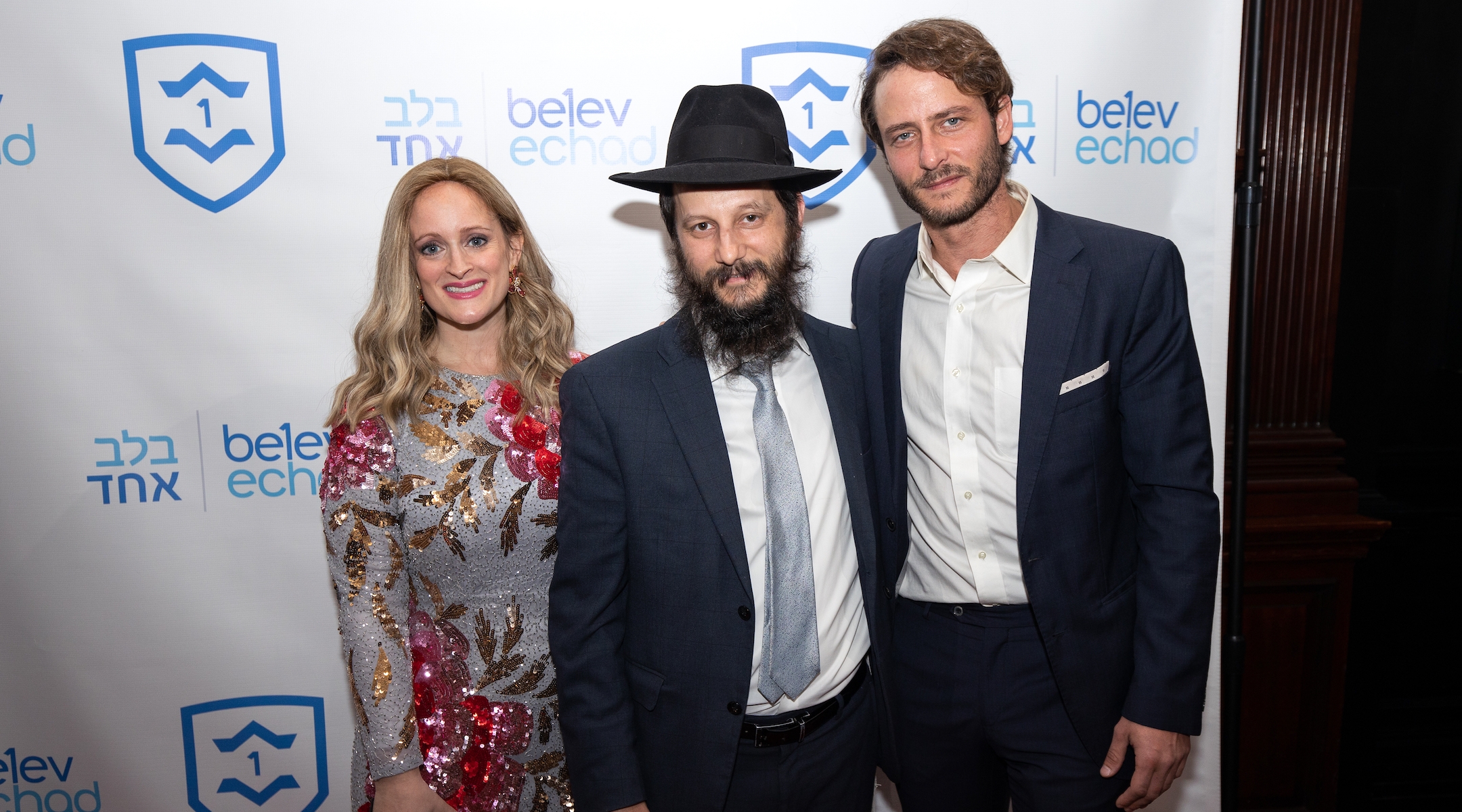 Join the Museum of Jewish Heritage for a program revisiting the massacre of 26,000 Jews in the Rumbula Forest outside Riga, Latvia in 1941. The program will feature work-in-progress clips from “Rumbula’s Echo,” a forthcoming documentary, with remarks by director and producer Mitchell Lieber; Lolita Tomsone, director of the Zana Lipke Memorial Museum and initiator of an annual Rumbula commemoration in central Riga; and Ilya Lensky, director of the Jewish Museum of Latvia. Register here. 2:00 pm.