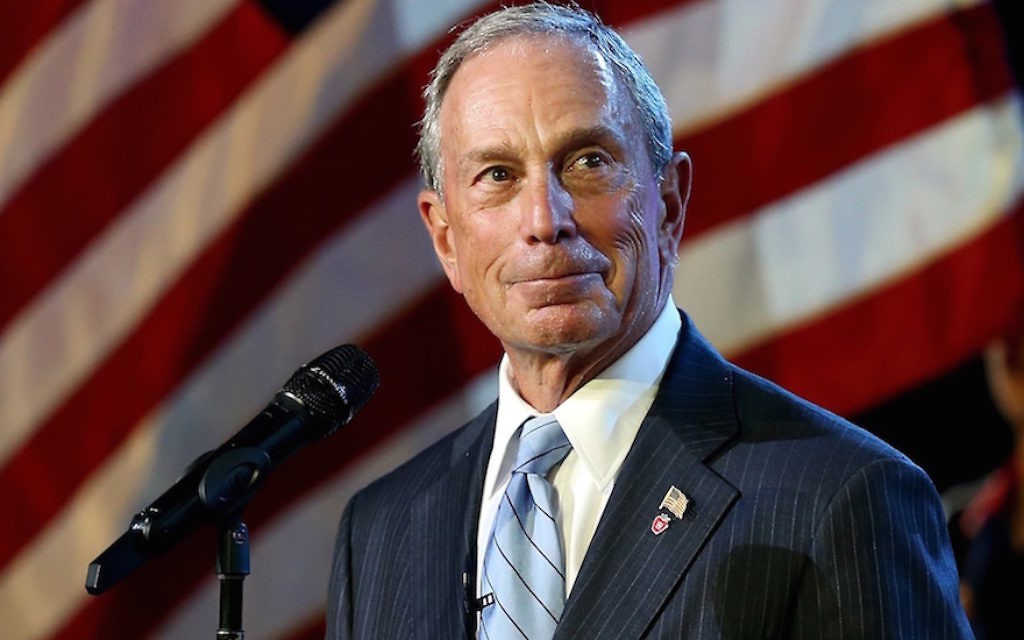 Spokesmen for Clinton’s campaign and for Bloomberg told The New York Times in a story posted Sunday that Bloomberg would have a prime-time spot on Wednesday, when President Barack Obama and Vice President Joe Biden also are speaking.

Bloomberg, a three-term mayor who earlier this year briefly considered an independent run for the presidency, has expressed alarm at Republican nominee Donald Trump’s broadsides against Latinos as well as his plans to deport undocumented immigrants and severely restrict Muslim entry into the United States.

Bloomberg, who is Jewish, had been a Democrat for decades, but won election as mayor in 2001 as a Republican. He later became an Independent.

Bloomberg, who returned to directing his news empire after finishing his third term, advocates for a range of policies favored by Democrats, including gun control and addressing climate change, but is more Wall Street friendly.