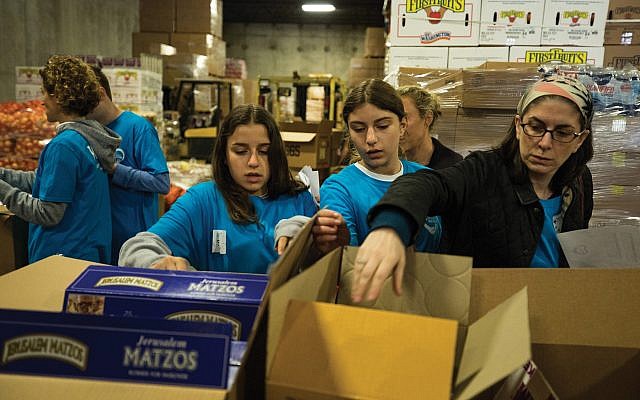 Met Council volunteers pack the tons of kosher-for-Passover goods distributed in the New York area in the weeks before the holiday. Photos courtesy of Met Council

The Metropolitan Council on Jewish Poverty’s kosher food distribution project for Passover, which increased its scope this year in the month before the holiday, has for the first time added direct delivery of food packages to the victims of domestic violence.

Pre-screened volunteers in the weeks before Pesach, which begins on Friday night, took the food to the homes of 47 Met Council clients and their families.

“We decided to do this home delivery program out of a recognition that many victims [were] uncomfortable participating at their local distribution out of concern of seeing their abuser,” and felt “shame connected to newly being in need of asking for this kind of help,” said Met Council CEO David Greenfield. All of the volunteer drivers who delivered the food were female. 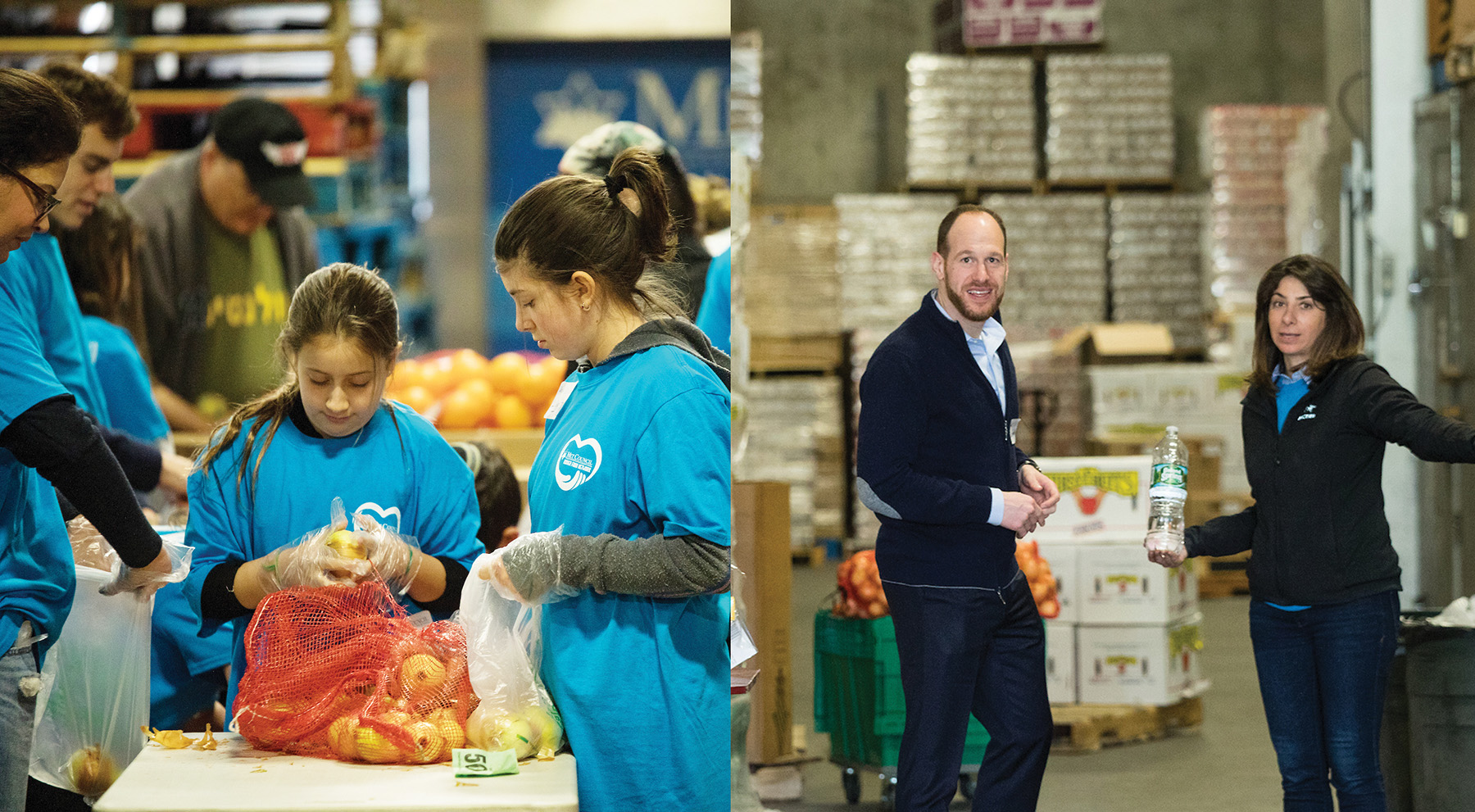 The country’s largest free Pesach food distribution sites this year expanded from 120 sites to 129 in the city, Westchester and Long Island. Under the leadership of Jessica Chait, the agency’s managing director of food programs, Met Council distributed 82,000 pounds of chicken, 77,000 pounds of eggs, 79,000 cans of tuna, and 54,000 pounds of matzah. 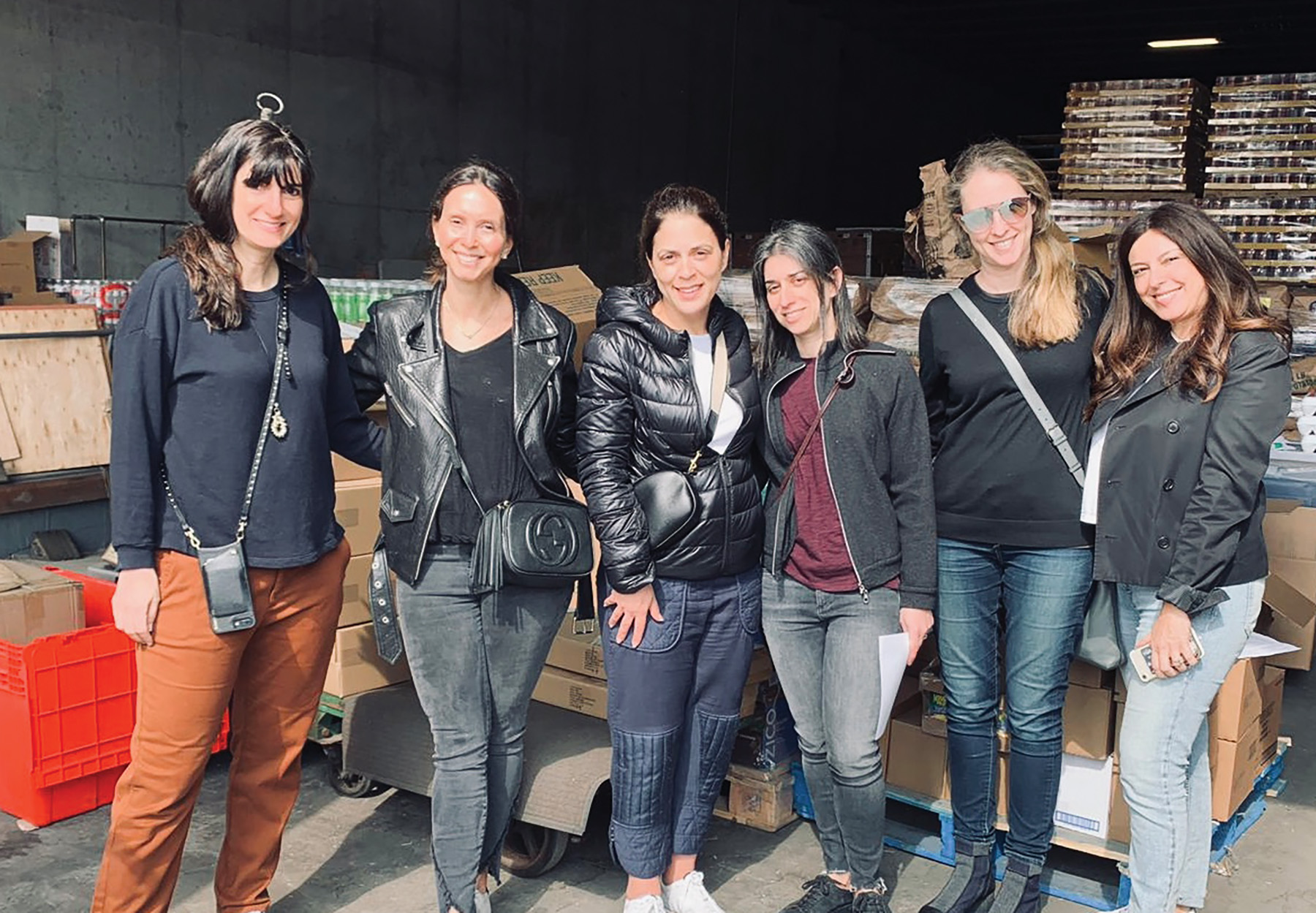