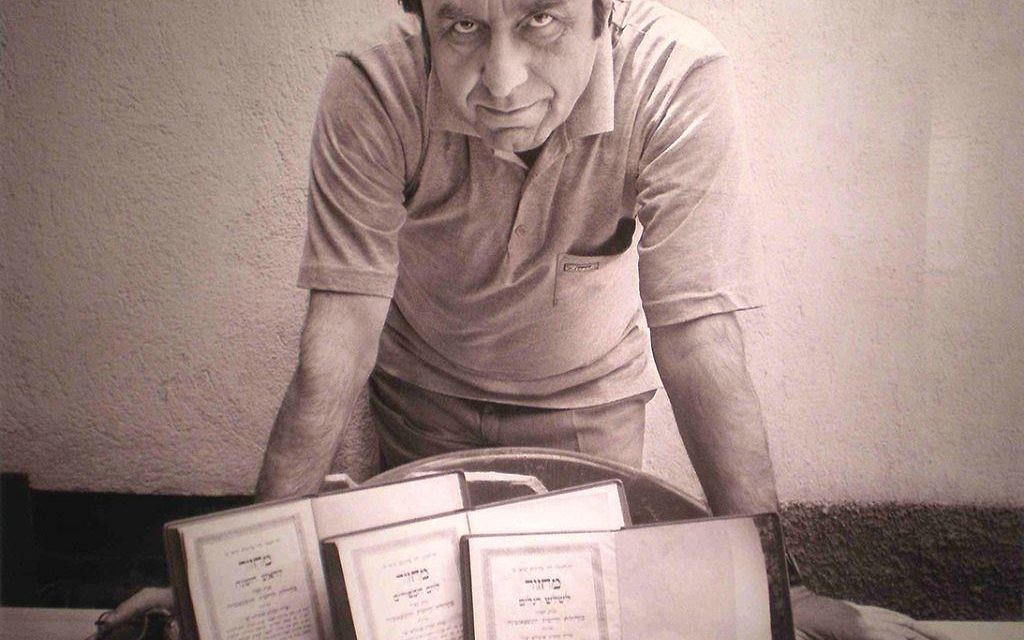 Norman Gershman, an environmental photographer living in Colorado, received an education in 20th-century European history when he came to New York City 12 years ago in search of some people to photograph. At the offices of the Jewish Foundation for the Righteous, he learned that the Muslim residents of Albania risked their lives to save the country’s small Jewish population from Nazi occupiers during World War II.

Gershman’s revelation took him to Albania and Israel and Kosovo — a heavily Albanian part of the former Yugoslavia — for interviews and black-and-white photographs of aging Albanians and their children that became “Besa: Muslims Who Saved Jews in World War II” (Syracuse University Press) and photo exhibits based on the book. (Besa is the Albanian code of honor that motivated residents of the Balkan land to rescue their neighbors and strangers.)

Starting this week, the Besa Collection will educate a new group of people — Albanian-Americans.

At a kosher reception Tuesday night in the Albanian Islamic Cultural Center of Staten Island, the 28 Besa photos that had been on exhibit at Hebrew Union College – Jewish Institute of Religion were officially transferred to the Center. The opening ceremony came a week before the start of Ramadan, the Muslim month of sunup-to-sundown fasting.

The photos, which will remain on permanent display, will tell a story that many members of the Albanian community who grew up in this country know little about, said Imam Tahir Kukaj, the Center’s spiritual leader. “They’re going to be very surprised” to see the details about what their parents’ and grandparents’ generation did, he said.

Staten Island is home to some 30,000 people with Albanian roots, Imam Kukaj said.

Albania’s wartime history was largely suppressed during decades of the country’s hardline communist rule, and few Albanians subsequently learned what heroism took place. “It’s a healthy message,” Imam Kukaj said. “We’re celebrating the heroism of extraordinary people and the humanity of those who never forgot what was done for them.”

The imam, a veteran of interfaith activities, said the Center will also develop a joint curriculum about Jewish and Muslim ethics with Wagner College’s Center for Holocaust Studies.

Rabbi Bob Kaplan, who directs intergroup relations at the Jewish Community Relations Council, called the Center’s housing of the Besa Collection a sign of a growing cooperation between parts of the local Jewish and Islamic communities.

“We made the shidduch” between HUC and the Center, a 25-year-old religious and cultural organization, Rabbi Kaplan said. “That’s our job – to make these connections.”