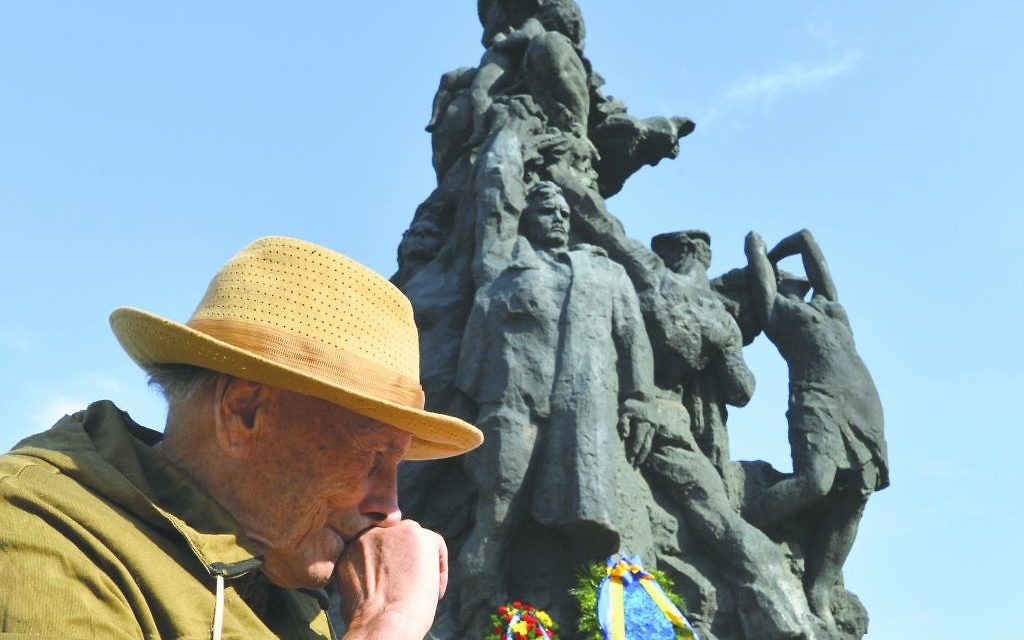 For two days in 1941, in the period between Rosh HaShanah and Yom Kippur, a ravine on the outskirts of Kiev became of symbol of the Holocaust’s murderous cruelty.

On Sept. 29 and 30, members of the Nazis’ Einsatzgruppen mobile killing squads and members of various German army and police divisions massacred 33,771 Jews at Babi Yar, in supposed retribution for guerrilla attacks against German troops. By the time the Nazi killing spree there ended several months later, an estimated 100,000 to150,000 people — including Ukrainians, Gypsies and Soviets POWs — lost their lives at Babi Yar.

The Germans initially tried to cover up knowledge of the atrocity, which is considered the largest single massacre during the Holocaust, but word eventually leaked out; a handful of eyewitnesses and survivors reported what had happened.

Over the years, Babi Yar became an icon of the Shoah, like Kristallnacht and the Warsaw Ghetto Uprising, largely because of the “Babi Yar” poem by Evgeny Yevtushenko.

Six years ago, Yad Vashem and other Jewish organizations started a project to identify and name Babi Yar’s victims; so far, only 10 percent have been identified.

Last year, a plaque at Babi Yar that identified most of the victims as Jews was replaced by one that refers to “the peaceful citizens of Rostov-on-the-Don and Soviet prisoners of war.” The Simon Wiesenthal Center called the change “memoricide.”

Earlier this year, Babi Yar was the venue for the announcement of the founding of “The World Forum of Russian Jewry,” which will lobby governments to take action against Iran.

Every year, Babi Yar is the site of an annual memorial ceremony.

At the latest ceremony, above, a man last week wiped away a tear.