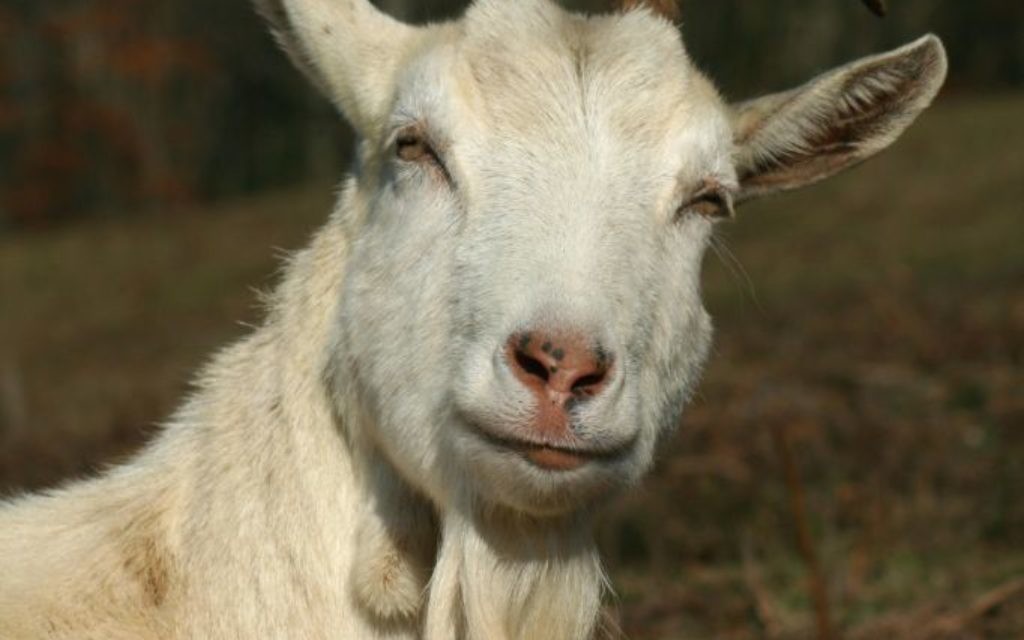 No matter how knotty debates about privacy on the web get — ahem, Facebook — people who want to simultaneously keep their secrets and share them still feel safe on the internet. Take, for example, PostSecret.com, the website that displays artful postcards on which people have written their secrets.

Founded in 2005, the site is ancient in web years, but in a way it’s also a descendant of the truly ancient Biblical ritual of the scapegoat, in which the Israelites disburdened themselves of their sins by loading an animal with their confessions and banishing it to the wilderness.

Now G-dcast, the nonprofit that uses new technology to do Jewish education, is synthesizing the scapegoat and PostSecret.com in its “Atonement App,” which allows users to confess, anonymously, with the help of an animated goat who roams the web. It’s available for download www.escGoat.com.

“The scapegoat story is one of the wildest, weirdest stories we have in the Bible. We wanted to share it with everyone,” said Sarah Lefton, G-dcast’s director, in a press release. “Like everything we do, it’s ultimately about raising basic Jewish literacy, but it’s pretty fun, no matter how tame or edgy your sins may be.”

In San Francisco, where G-dcast is based, and in Los Angeles, the organization is also sponsoring live events that use a light touch — and lots of actual goats — to introduce the heavy idea of public atonement, such as a party for young adults with free food and drinks and the actual animals available for sin-sharing.

Over time, G-dcast will aggregate thousands of sins uploaded onto The Atonement App goat and share them anonymously with the online community. To read some of the sins already shared through The Atonement App and see new ones as they are uploaded, follow @sinfulgoat on Twitter.