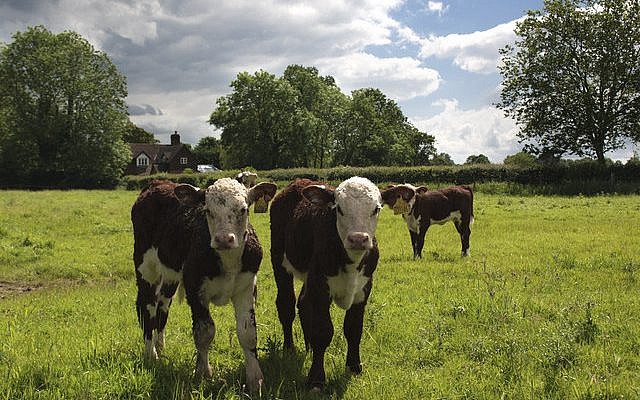 In January of 2019, Belgium enacted a law requiring all animals to be stunned before slaughter in order to minimize animal pain. Like Sweden, Norway, Iceland, Denmark and Slovenia, Belgium is not allowing for any exceptions to this law. However, in doing so, Belgium—home to 30,000 Jews and 500,000 Muslims—is preventing Jews and Muslims from slaughtering animals according to Kosher and Halal doctrine. These doctrines require the animal to be alive before being slaughtered. And while the Kosher and Halal slaughtering process ensures a rapid and less painful death for the animal (through the use of a sharp knife), animal activists in Belgium feel this is still a form of animal cruelty.

As a devout Jew, I have lived my whole life eating only Kosher foods. I’m thankful to live in America, knowing I could find such meat, but Jews from every country should have the same right. Belgian Jews should not have to have the expense and inconvenience of importing their Kosher meat. However, this prohibition is more than an inconvenience: it’s anti-Semitism.

Because of my deeply-held value for religion, I understand that everyone has their own convictions. I will not say that animal rights are not a worthy cause just because I am not an animal rights activist. It is also important not to encroach on another’s value system with one’s own beliefs. While many animal rights activists maintain their standards while respecting the beliefs of others, some (who are involved in this Belgian law) are prioritizing animal rights over religious rights. According to the New York Times, Ann De Greef, director of Global Action in the Interest of Animals, a Belgian animal rights group, maintains that stunning does not conflict with Kosher and Halal doctrine and “they could still consider it ritual slaughtering.” Unfortunately, I cannot follow Jewish law according to the allowances that a non-Jew has made for me.

She continues: “Well, I’m sorry, in Belgium the law is above religion and that will stay like that.” I understand that law is “above religion.” Religion belongs to individual groups, while the law belongs to society as a whole. The difference in the quantity of people it reaches is not grounds for greater importance. Like Ann De Greef, I also value a law system: the Jewish law system. Belgium should continue to allow people to use stunning methods, but there is still room to let Jews and Muslims continue their required methods of slaughtering.