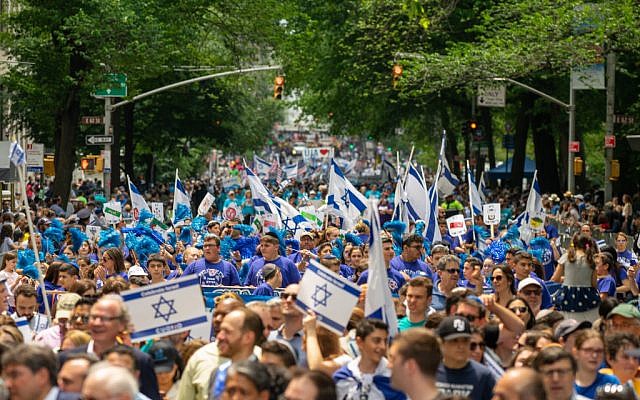 I remember waving blue and white pom-poms and wearing t-shirts that seemed oversized, no matter what my age. I recall the excitement on the bus as we edged closer from suburban life to the hustle and bustle of Fifth Avenue. Once on foot, we would bump into my parents college friends, cousins from New Jersey, and an assortment of other members of the larger Jewish community — all before the advent of cell phones. Parade day was like the U.S. Open for the Jewish people.

Fast forward twenty years, this past week I headed to the parade with a double-stroller in tow. As I make my way toward my group’s meeting spot, I see scores of people in matching colored t-shirts attempting to weave between crowds of tourists to get to their stepping off locations. The yellow school busses continue to pour into New York City for the Celebrate Israel Parade as they did long ago. Yet the once palpable energy surrounding the parade seems to have faded. As I navigate through the mass of other parade-goers on the streets there is barely an acknowledgement that we are all going to the same event.

Perhaps the parade is experiencing the side effects of our over-programmed lives, from swim class to soccer practice to SATs and graduations. Or maybe the parade is not as exciting in a world where we broadcast so much of our lives on Facebook. Are we so used to seeing each other’s updates on social media that we opt out of seeing each other in person? 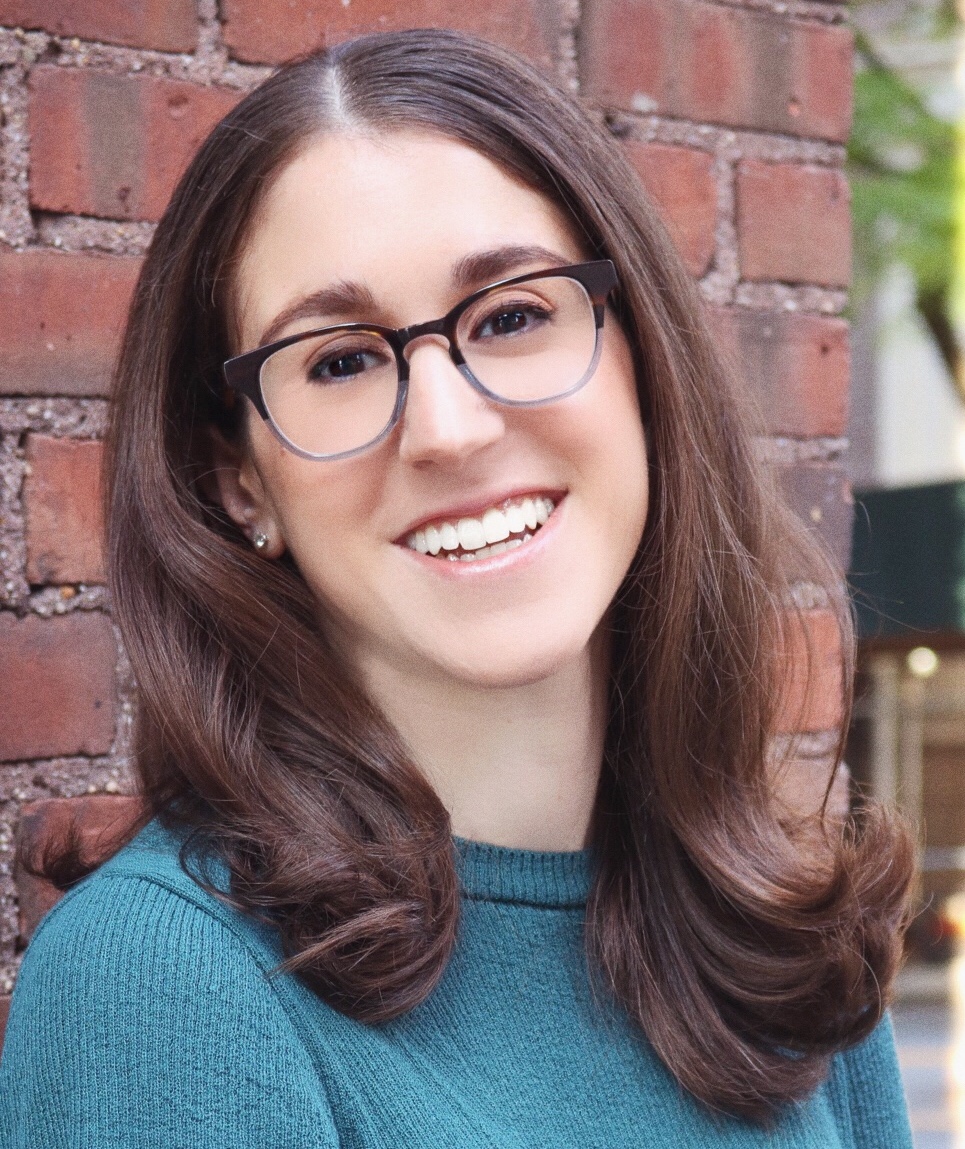 The parade, which was once a central event to the New York Jewish calendar, seems to have lost some of its momentum. I wonder if the parade in its current format will sustain the test of time.

As a Jewish professional dedicated to creating meaningful and engaging programming, I believe that the time has come for us to think about new opportunities within the existing framework of the parade. From the user-experience perspective, the format of the parade has remained relatively unchanged over the years. The event is missing new elements that most programs require year after year for upkeep and innovation.

Perhaps the stepping off points, for example, be transformed into hubs of Israel-themed programming – from arts and engineering projects to chesed activities? These would then have the potential to foster more meaningful interactions between participants from different groups.

Could there be an official parade “finish line” with different surprises each year? Instead of immediately being shuffled back to busses, could marchers be greeted with blue and white ices?

Recognizing that the parade is a large-scale operation, any additions to the parade would certainly involve costs and considerations. Perhaps a few innovations to the current framework will bring some magic back to this day for current marchers and preserve the excitement for future generations.

Rabbi Yael Buechler is the Lower School Rabbi at Schechter Westchester, soon to be The Leffell School and founder of MidrashManicures.com, which promotes creative Jewish expression through nail art and Jewish educational accessories.