Jerusalem — In 1992, researchers from the Braun School of Public Health at Hebrew University-Hadassah wanted to learn how genetics and environment affect risk factors for cardiovascular disease.

They decided to focus on kibbutz members from dozens of extended families who, at the time, “shared a relatively homogenous environment,” Shai Carmi, the lead researcher, told The Jewish Week.

The kibbutz model was chosen because its members “breathed the same air and consumed the same food in the same communal dining halls. They lived at the same socio-economic level because earnings were uniformly distributed, and benefited from the same health care services. Although members held different jobs, much of their environment was controlled,” Carmi noted.

Twenty-seven years later, the kibbutzim in the study have privatized and the environment is therefore less homogeneous than it once was. But the Kibbutzim Family Study (KFS) is still providing value information.

In the latest study, which was published by the European Society of Human Genetics last August, researchers “mapped out” the participants’ DNA by analyzing long-stored blood samples, something they weren’t able to do when the KFS began because the technology hadn’t been developed.

Even after the technology was developed, sequencing the genome (the complete set of genes or genetic material present in a cell or organism) was prohibitively expensive. As the technology has become less pricey of late, “It’s only recently that we have been able to look at the sequence,” Carmi said.

The study had two goals: first, to look for associations between specific gene mutations and phenotypes — observable characteristics — like height, weight, heart rate, cholesterol levels, blood pressure, hip and waist circumference, which are known to have an impact on the likelihood of a person developing heart disease. The second goal was to determine whether it was possible to reliably identify a participant’s ancestry solely by examining his or her DNA. 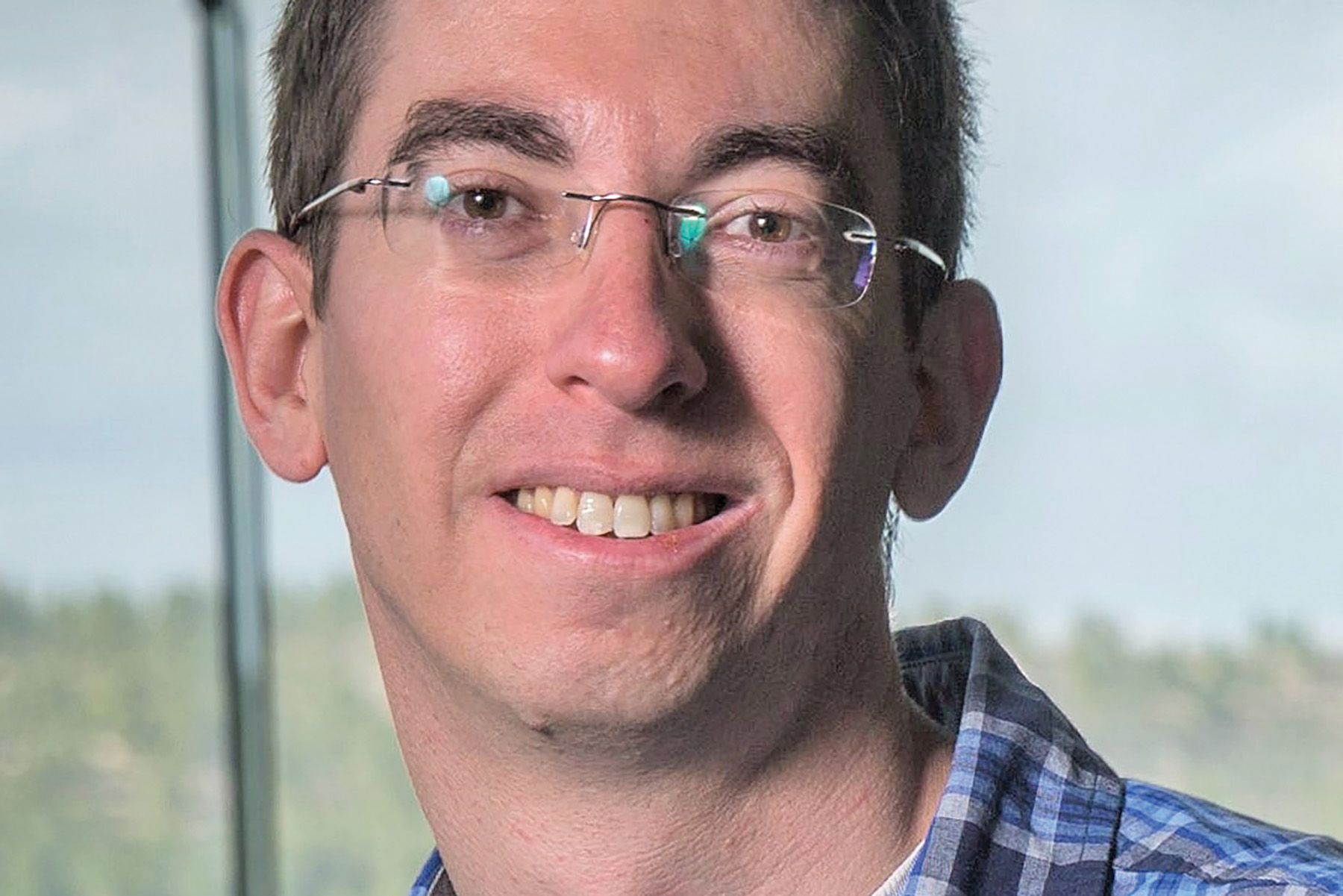 Most of the kibbutz members were Ashkenazi Jews — an ideal group for geneticists searching for gene mutations.

“Traditionally, Ashkenazi Jews didn’t marry out,” Carmi said. “It’s as if a ship with 10 people got shipwrecked on an island with no other people. When one person with a gene mutation procreates with the rest,” that mutation — called a founder mutation — is carried on to later generations.

Roughly 500 to 600 years ago, the Ashkenazi Jewish population expanded rapidly in Poland and other parts of Europe, and the mutations that predispose members of this population to diseases like Tay Sachs, Gaucher, Canavan, Cystic Fibrosis, Familial Dysautonomia and some types of breast cancer were passed down to future generations.

During the study the researchers did in fact discover find a link between an Ashkenazi-specific mutation of the MSRA gene and obesity. “This was a specific association that hadn’t been seen before,” Carmi said. “We hope other researchers will investigate the mechanism.”

The researcher said that since the study was published, he has been contemplating its medical implications.

“Let’s say you have a person who is overweight and that person is considering a diet, maybe bariatric surgery. If that person isn’t genetically predisposed” to obesity, “a diet or surgery or exercise may very well help. But if that person has a genetic tendency, maybe those interventions won’t help and he or she will need to look for other answers.”

While the Braun team wasn’t the first to determine that gene mutations can predispose someone to be obese, “every time we study the genetic basis of a trait it gives us avenues for further research,” he said. 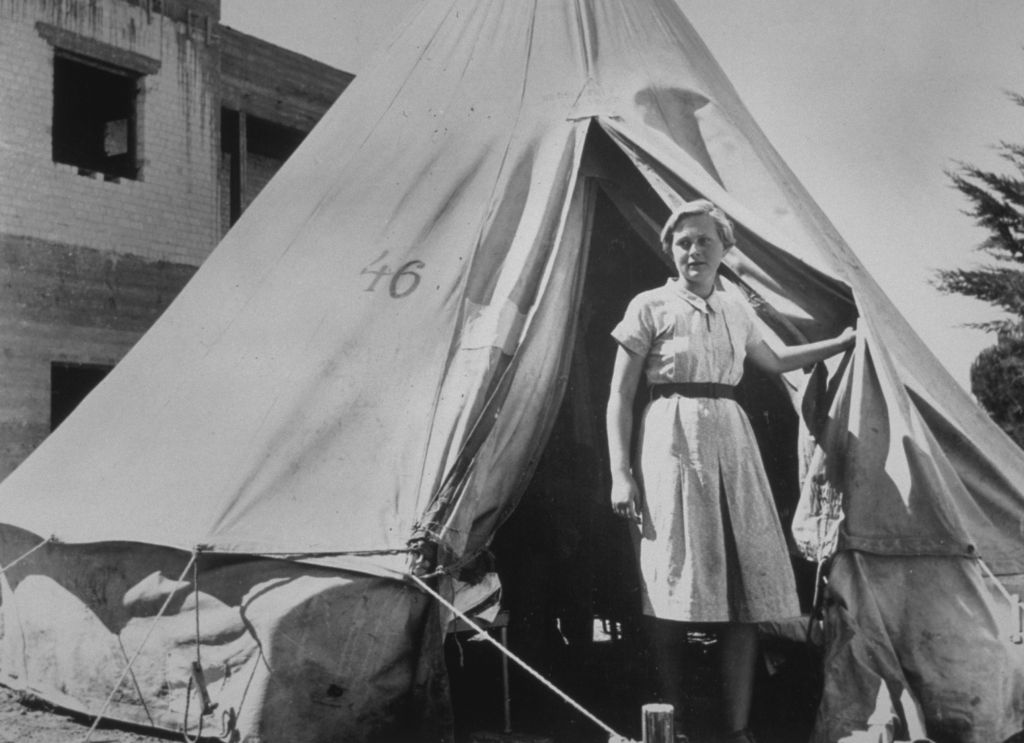 Illustrative photo of an early kibbutz, circa 1948. A Jewish girl stands in front of her tent, near Afula, where a new kibbutz had just been established. Getty Images

In the second part of the study, the researchers were able to determine a kibbutz member’s ancestry based solely on genetics.

“Kibbutzim are comprised of Jews, but not only Ashkenazi Jews,” Carmi noted. In addition to finding that 80.4 percent of the study’s participants were Ashkenazi, “the remaining ones were dispersed between other Jewish ancestries: Sephardi [Turkish, Greek, North African], Middle Eastern [Iran, Iraq, Yemen] and a few from the Caucuses.”

When the researchers looked more closely, they found high levels of genetic similarity between the Ashkenazi kibbutz members who weren’t from the same family. That suggested a dramatic reduction in the size of the Ashkenazi population during a “founder event” about 700 years ago.

“The founder effect is a phenomenon that occurs when a small group of individuals becomes isolated from a larger population,” according to Biology Dictionary. 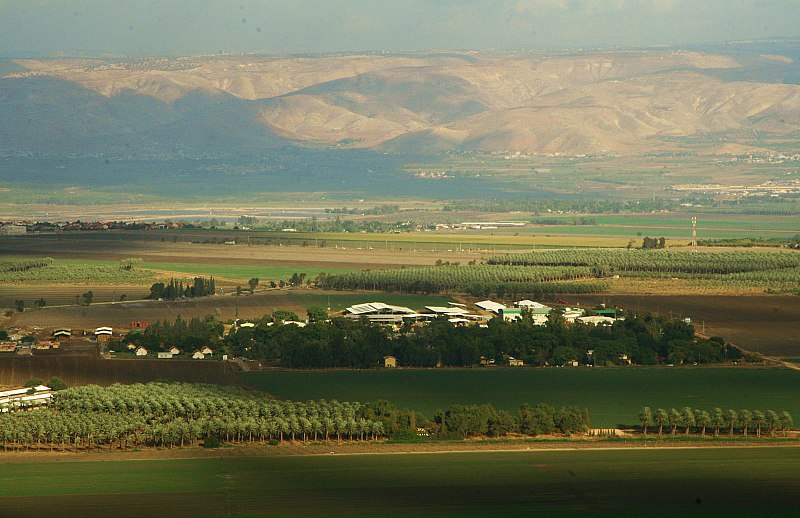 The team also discovered “very little genetic difference” between Ashkenazi Jews from Eastern and Western Europe. “What we saw was a slight distinction between the two.”

Hagit Hochner, a co-researcher on the study, said the team plans to follow up on the genetic roots of Ashkenazi Jews.

“We will ask: Can we refine the time, duration and size of the founder event of Ashkenazi Jews? Can we tell whether the founders were males or females? Can we better understand why there was a subtle signal of genetic difference between Eastern and Western [European] Ashkenazi Jews?”

The results related to medical genetics “will be left for the scientific community to follow up,” Hochner said.