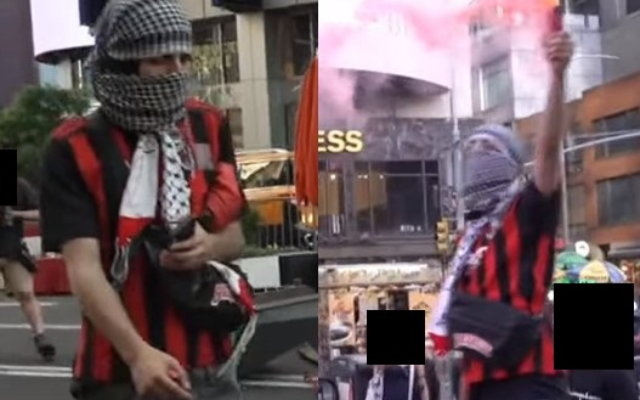 The NYPD released these surveillance photos of a man suspected of throwing incendiary devices at Jewish passers-by in midtown on May 20. The Hate Crimes task force announced his arrest on Wednesday. (NYPD)

The NYPD Hate Crimes unit said it had arrested a suspect who threw fireworks at Jewish pedestrians in midtown on May 20, burning a 55-year-old woman.

A mother of a yeshiva student continued her legal efforts to get the state to order her son’s school to start teaching secular subjects at the level mandated by state law.

Judy Spiegel, a longtime member of the Chabad of Southampton, enjoyed time with her grandchildren after she and her husband, Kevin, moved to Surfside in 2017. Estelle Hedaya, a 30-year veteran of the jewelry industry, had moved to Surfside from New York in 2015.

Joshua Henkin’s new novel “Morningside Heights” is set in the neighborhood where he grew up.

Doris Brickner was married to the late activist Rabbi Balfour Brickner of Stephen Wise Free Synagogue, but shone on her own as the founder of numerous Jewish organizations and champion of archaeology and historic preservation. She died last month, a few weeks shy of her 100th birthday.

Marjorie Ingall wants to see fewer children’s books about the Holocaust and more books that reflect the diversity of Jewish experience and the pleasures of being Jewish. “By focusing so relentlessly on the Holocaust, we’re telling kids, Jewish and not, that the worst thing that ever happened to us is the cornerstone of our collective identity,” she writes in The New York Times. 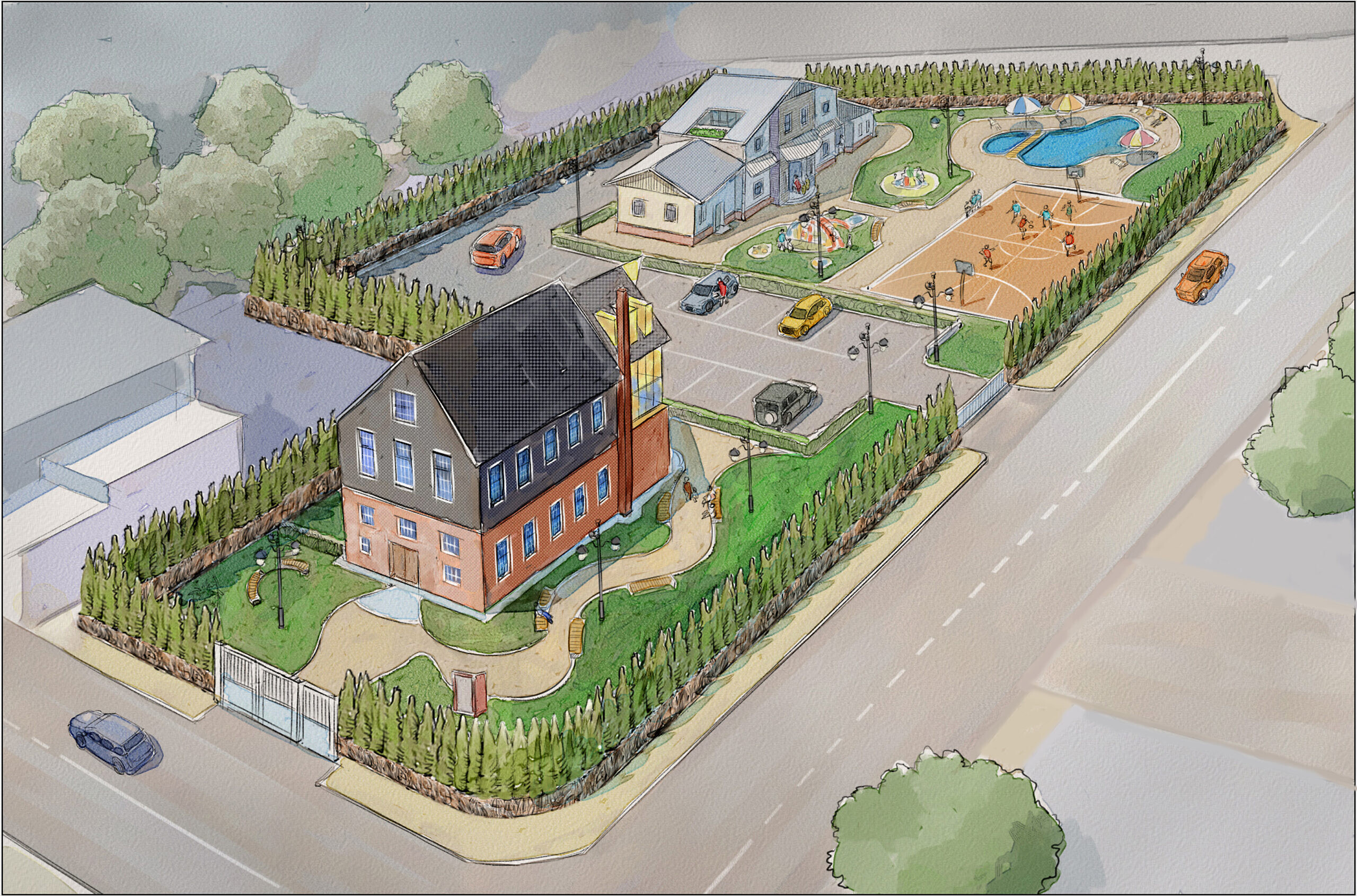 Famed glass sculptor Dale Chihuly is creating two new projects for The Hampton Synagogue – the first Holocaust memorial he has created and his first project based off of a biblical narrative.

ADL and the National Constitution Center present a panel reviewing a dramatic term for the Supreme Court. Dahlia Lithwick of Slate will moderate a discussion among legal scholars Erwin Chemerinsky, Frederick Lawrence, Melissa Murray and Paul Clement about the vital issues of the term, the changing dynamics of the Court, and what to expect next year. Register here. Noon.

A YIVO talk, presented by Gabriella Safran, explores the connections between S. An-ski’s ethnographic work, his play “The Dybbuk” and the Russian politics of his era. This event is part of YIVO’s 2021 Yiddish Civilization Lecture series and will take place on Zoom. Register here. 4:30 pm.

Join the Museum of Jewish Heritage for a program exploring the history of Jewish summer camps with Dr. Gary P. Zola, co-editor of “A Place of Our Own: The Rise of Reform Jewish Camping” and Dr. Jenna Weissman Joselit, curator of the 1994 exhibition “A Worthy Use of Summer: Jewish Summer Camping in America.” Register here. 6:00 pm.

SVIVAH presents “On the Threshold of Reemergence,” a workshop with resiliency coach and yoga therapist Yael Flusberg. Bring paper, a pen, and something to color with. RSVP for Zoom link. 8:00 pm.