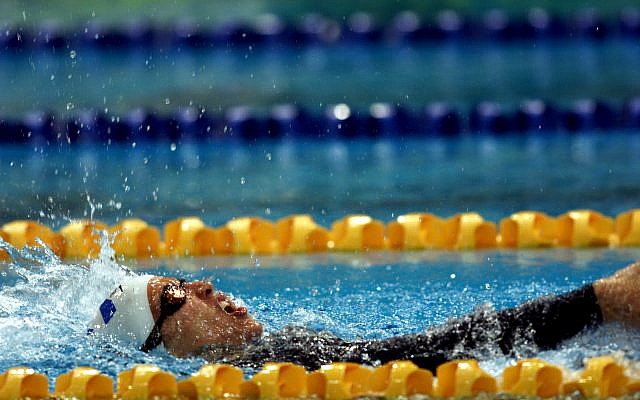 Keren Leibovitch of Israel on her way to Gold in the Womens 100m Backstroke Final during the Sydney 2000 Paralympic Games. Sean Garnsworthy/ALLSPORT/Getty Images

Sports is one of the most universal experiences of mankind. Take a look around the world, and whatever city you may be in, you will hear the locals talking about the happenings in sports. Whether it’s the cab drivers in London talking about soccer and the players on Chelsea F.C, or the Mets fans chatting excitedly to one another on New York City’s 7 Line, on the way to a game, sports are one of the pillars of global culture no matter the location. This is epitomized by the Olympic and Paralympic games, which are held every four years in various locations around the world. The Games brings together athletes from different nations, to compete in an incredible showing of global camaraderie. Consider this, North Korea and South Korea, two countries who are by no means allies competed together as a unified Korea in the most recent Olympic games, and tensions have lessened since. This underscores the power and importance of camaraderie in sports, specifically the Olympic Games. 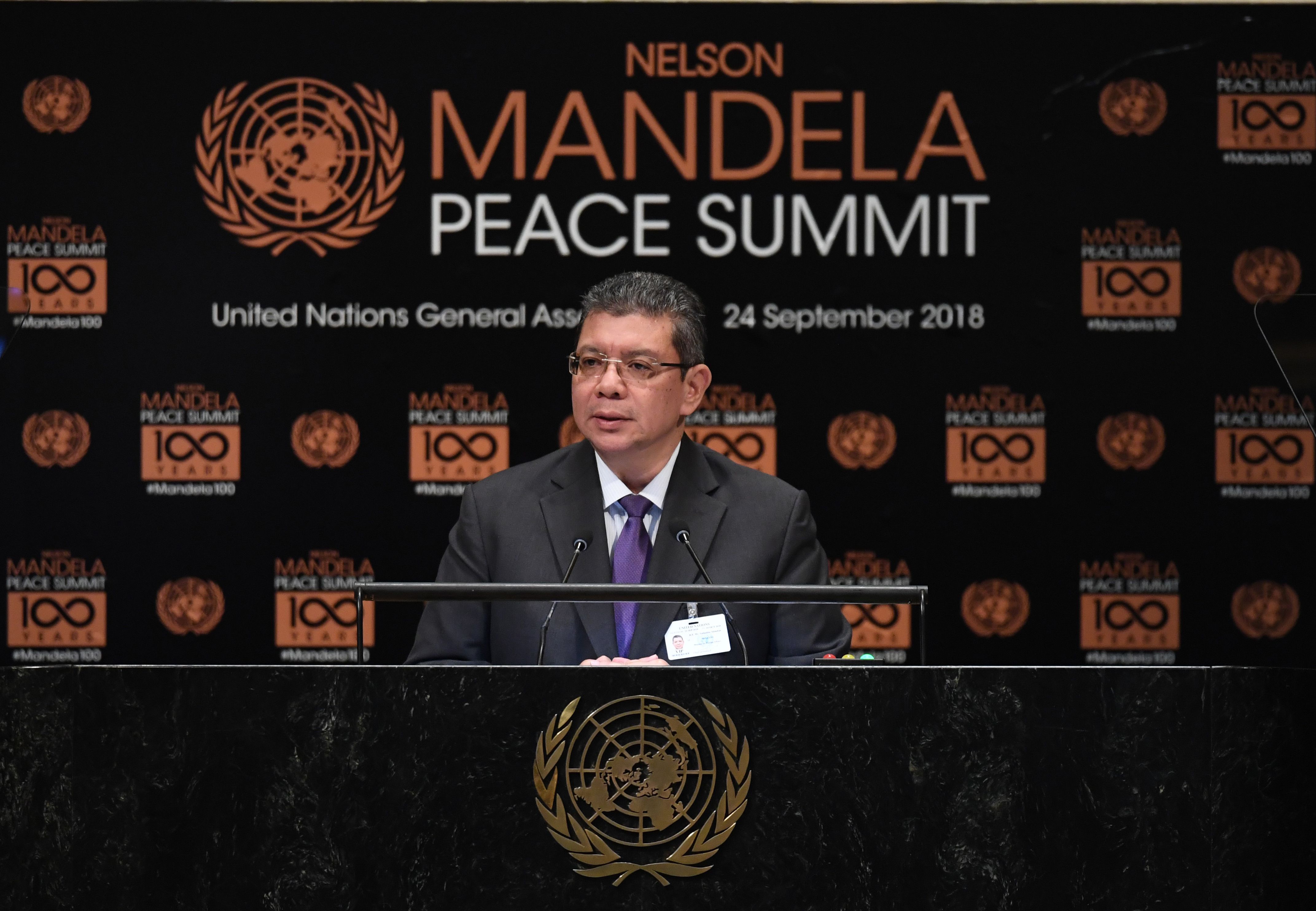 This makes it all the more upsetting and saddening that Malaysia, which is hosting the Paralympic Qualifier in swimming for the 2020 Tokyo Paralympics, has banned Israeli swimmers from competing. The reason for this, according to Malaysian officials, is to show solidarity with the Palestinian people and is, according to Foreign Minister Dato’ Saifuddin bin Abdullah, “about fighting on behalf of the oppressed.” The event, which takes place between July 29-August 4 and involves athletes from about 70 countries, will not be the last that Israelis are banned from. Saifuddin went even further and stated that Malaysia will not host any more events involving Israel. This isn’t a surprise. Malaysia is a Muslim-majority country with no diplomatic ties with Israel, and nationwide support for the Palestinian cause.

While this outcome was to be expected, it doesn’t stop me from being disappointed in the choices the Malaysian government made. The Olympics provides a perfect opportunity for the relations between Israel and Palestine to improve. Just as in the case with Korea, the same opportunity should be given to the Israeli-Palestinian conflict; Malaysia could have used it’s hosting power as an opportunity to try and improve the situation through the accessible icons of their countries: the athletes. Instead, Malaysia has chosen a path to worsen it. By banning specifically Israeli athletes, and not other countries with similar ethnic conflicts—such as Rwanda (Tutsi’s vs Hutu’s) or the countries occupying Kurdistan (the homeland of the Kurds)—the Malaysian government has chosen to follow the global path of denouncing Israel and siding with the Palestinians. In my opinion, this is not the way to solve the conflict, and rather strengthens the divide. The Arab-Israeli conflict will be solved when countries like Malaysia decide to try and promote understanding and camaraderie between the two sides of the conflict, rather than trying to strongarm the conflict to go one way. Believe it or not, sports have the power to promote peace and stability.


Don't miss our top stories. Get The Jewish Week in your inbox. FREE SIGN UP