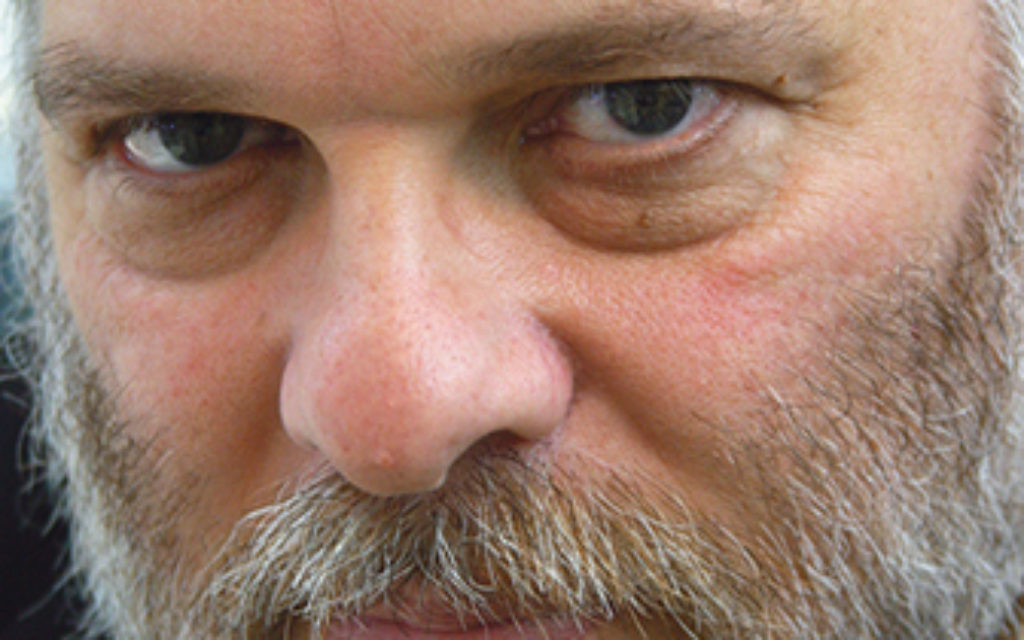 Few places in the city were as placid as the old indoor municipal pool on 261 Bedford Avenue during the early morning hours, 90 minutes, along with two hours on Sunday afternoon, designated for women’s swimming. At 9:15 a.m., about a dozen chasidic women show up seeking a “modest” chance to swim without men looking at the women in their inherently immodest bathing suits. In late May, after two decades, the pool suddenly ended the women’s swim on orders from the city’s Human Rights Commission, acting on an anonymous complaint that the commission wouldn’t specify.

After Assemblyman Dov Hikind complained about the termination of the special swimming times to Mayor Bill de Blasio, the hours were quickly resumed, but only temporarily, said a Human Rights official, while lawyers evaluate the alleged violations at the pool “to ensure that its policy is compliant with New York City Human Rights law.” Title 47 of the city’s Administrative Code allows for single-sex showers and changing rooms at a pool but “this exemption shall not apply to … facilities for swimming.”

Although the complaint was anonymous, WPIX reported that non-chasidim complained that the pool should be “co-ed all the way.” Another added that the pool has “more preference for the Jewish women than for [other] ladies and kids. That shouldn’t be like that.”

The Metropolitan Pool and Recreation Center, built in 1922, with its stone façade indicating its original purpose as a “Public Bath,” is used for mixed-gender swimming from the time the women leave, at 11 a.m., until closing.

Hikind told The Jewish Week that he couldn’t understand what the problem was: “It’s preposterous that the city could even consider this to be ‘discriminatory.’ Any woman, regardless of race or religion, is more than welcome to take advantage of the pool. We’re so busy worrying about everybody’s rights, except the rights of these women.”

In 2013, in a move seen as an attempt to end the Metropolitan Pool’s appeal to chasidic women, the Parks Department transferred the morning lifeguard — a woman — to another facility, replacing her with a male lifeguard. Of course, the presence of a male lifeguard made the facility uncomfortable for chasidic women. The lifeguard switch was rescinded after chasidic protest, with the chasidic women even garnering support from the Becket Fund, a Washington, D.C., legal group specializing in First Amendment religious liberty.

Marc Stern, general counsel for the American Jewish Committee (which has not taken a position on the recent pool case), noted that several Western countries have seen clashes between religious freedoms and the modern sensibility of women’s equality, such as French women wanting to wear banned hijabs, or Muslim boys in Switzerland who refrained from the Swiss custom of shaking their teacher’s hand (a woman’s hand) at the end of the school day. The Washington Post reported the Swiss justice minister saying, “We cannot accept this in the name of religious freedom.”

Less and less is accepted under the claims of religious freedom. There have been numerous requests by secular feminists for women-only situations, but religiously inspired requests, such as the pool case, said Stern, “are considered anathema to modern conceptions, and they [progressives] are not prepared to tolerate people dissenting from those views.” As in the cases of Christian bakers or florists who face court-imposed punishments if they decline to work at gay weddings for religious reasons, “the current liberal doctrine is that religious accommodation is not acceptable,” said Stern, “when it touches on equal rights [or if it] adversely affects anybody else. Private religious practices are very contested now, when religious practice runs up against civil rights laws.”

Even if the current swim hours are maintained, new civil rights laws that clash with Orthodox law may contain other trouble for Orthodox women wanting men-free swimming. The Associated Press reported that de Blasio was asked last week whether “anybody who identifies as female” would be welcome during women-only pool hours. The mayor said the city is reviewing that issue.

Some have suggested that Satmar build their own pools, but Stern pointed out, “If you read these statutes literally, there’s no place where Satmar can have a pool unless it is under very stringent conditions of private ownership,” without advertising or anything implying public usage.

Ian Smith, staff attorney of the Washington-based Americans United for Separation of Church and State, told us that the Brooklyn pool, with “no restrictions based on religion — looks OK, but if the city decides that it doesn’t want to make that accommodation it does not have to do so.” Even if constitutional from a church-state perspective, Smith pointed out, the Human Rights Commission “may be working off of different legal requirements, such as a statutory limitation on sex-segregation. That might mean the HRC will still shut down the women-only swim times.”

Yair Rosenberg, reporting for Tablet, noted that Muslim women have been the recipients of private swimming hours elsewhere in the United States, from San Diego to Seattle to Minnesota, without legal objection. The Minnesota Star-Tribune explained, “Special considerations have to be made to address modesty concerns so that the Muslim girls can swim and not reveal too much of themselves.” Women lifeguards are provided and the St. Paul police department even provides transportation for the Muslim girls to the pool.

Earlier this year, The New York Times, in a feature story, headlined that in Toronto, special pool hours for Muslim women offered “a model of inclusion.” The facility, said the Times, “provides a blueprint for successful … cultural integration. To some sociologists and urban designers, it also represents a scathing indictment of the meager efforts by New York …”

However, an editorial in the Times condemned the Williamsburg accommodations for chasidic women as “unmoored from the laws of New York City and the Constitution, and commonly held principles of fairness and equal access. The pool will instead answer to the religious convictions of one neighborhood group.” The Times editorial went on to object to the “strong odor of religious intrusion,” a “theocratic view of government services,” and “segregation” resulting from “one religious group [that] doesn’t want [a man] in the pool.”

Evan Bernstein, regional director of the Anti-Defamation League, took issue with the religious premise invoked by critics of the Williamsburg pool. He emailed, “The designated women-only swimming hours are for all women, not just Jewish women in the community. New York City Human Rights Law explicitly provides for an exemption to the public accommodations law on the basis of gender.”

Rabbi Joseph Potasnik, who until recently served on the Human Rights Commission, told The Jewish Week, the people at Human Rights and the Parks Department, which runs the pool, could easily work out a resolution that would be satisfactory. “A diverse community needs to respect the religious needs of others. Listen, we Jews always fought for the rights of other groups, we can also stand up for our own.”

Nathan Diament, executive director for the Orthodox Union Advocacy Center, said that allowing six hours for women out of 80 hours a week for the rest of the community is no more an establishment of religion than “suspending alternate side of the street parking on Rosh HaShanah or Good Friday.”

Bill Donohue, president of the Catholic League for Religious and Civil Rights, issued a statement of solidarity with the proponents of the women’s hours. He pointed out that the equality laws say laws should bend to afford religious accommodation unless they create “undue hardship,” said Donohue. “There obviously isn’t any undue hardship — it took a quarter-century for one anonymous person to complain … . Those who don’t share the dominant culture’s mores should not have to lose their religious rights when reasonable accommodations can be granted. The principle is too critical for people of all faiths not to defend.”

Hikind told The Jewish Week, “The issue for me is a very simple one. We live in a city where being ‘progressive’ is a very big deal, understanding and respecting the cultural differences that communities have. That’s what being a liberal is all about. Here we have a situation where these women could enjoy separate swimming. And the city has to take this away? Why make a Human Rights violation out of Orthodox women swimming? Is this hurting anybody?”