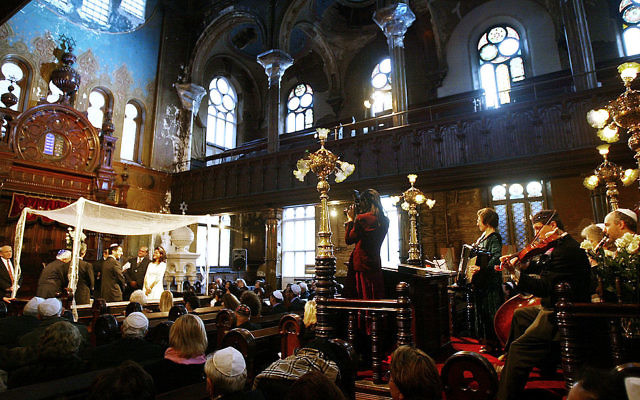 There is nothing wrong with speaking forcefully for inmarriage — and to do so isn’t tantamount to excluding the intermarried.

For the last two centuries, Modern Orthodox communities have endeavored to be both inclusive and halachic. Adam Ferziger, in his book, “Exclusion and Hierarchy,” describes how German Orthodoxy in the 19th century negotiated the tension between halachic values and congregational nonobservance by creating an implicit hierarchy. This way, commitment to halacha, which remained the communal norm, did not prevent communities from welcoming nonobservant Jews and understanding their religious needs.

A similar nuanced attitude towards intermarriage is widely accepted in the Modern Orthodox world and in Chabad. We consistently emphasize the halachic imperative of inmarriage, but recognize that we must be inclusive, and make every human being feel welcome. (This is not just a marketing ploy, but a deep manifestation of the Jewish love for humanity). Even in the Modern Orthodox community, outreach to the intermarried is no longer a radical idea, but rather a meaningful way to encourage unaffiliated Jews to reconnect to their Jewish identity. 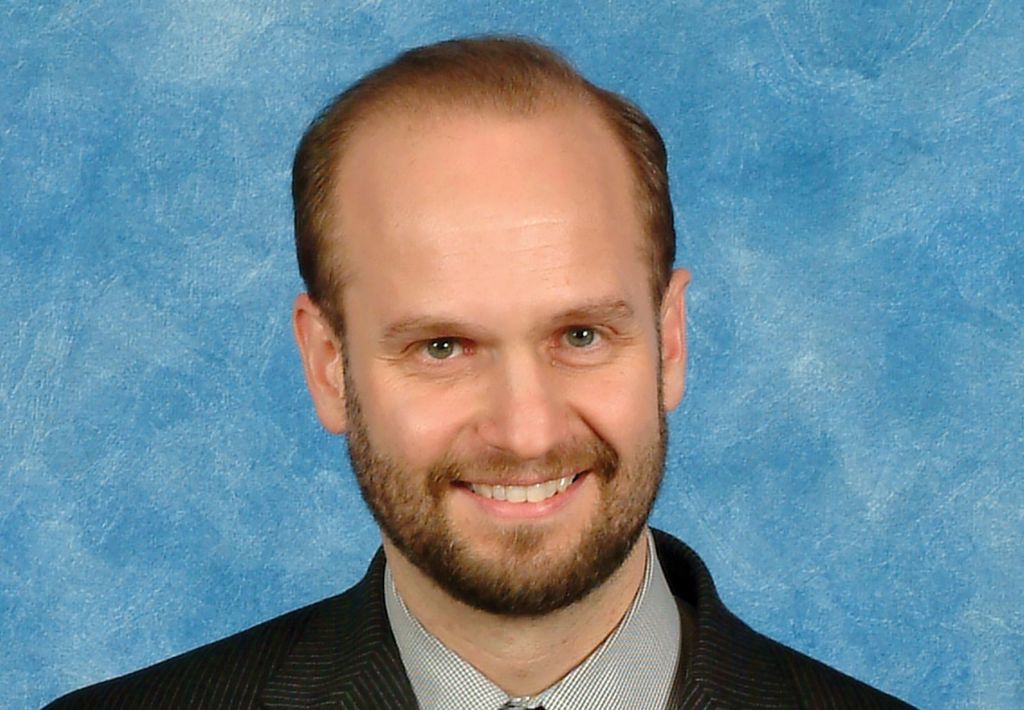 But a belief in inclusion should never undermine our ability to talk about our own values. In an Opinion piece in The Jewish Week promoting “radical inclusion” of intermarried couples, Rabbi Avram Mlotek strikes some disconcerting notes. He calls the halacha against intermarriage “tribalism” and writes that “in order for the Jewish people to be a light unto the nations, it’s time we revisit our tribalistic approach toward intermarriage.” In a follow-up interview in The Atlantic, he said: “There are elements of the tradition that feel tribalistic, and this is one of them.” This insinuation, that the Jewish interest in inmarriage is chauvinistic, is not new; when Joe Lieberman ran for Vice President in 2000, Philip Weiss wrote in the New York Observer, “he wants to lead the people; he just doesn’t want his children to marry any of them.”

From a religious perspective, inmarriage is not just an individual halachic requirement, but the natural outgrowth of an all-encompassing religious life.

This view is wrong. From a religious perspective, inmarriage is not just an individual halachic requirement, but the natural outgrowth of an all-encompassing religious life. Judaism is woven into every moment of our lives; prayer, work, charity, food, weekends and the yearly calendar are all connected to Judaism. It is only logical, then, to expect one to marry a Jew, and live an undiluted Jewish home life. Certainly this is not the product of an “obsession with non-Jews.”

Even if one is not religious, there are compelling reasons to in-marry. Rabbi Mlotek wields the word “tribalism” as if it were a pejorative. Actually, a thoughtful argument can be made that a national identity allows one to better transform the world. Natan Sharansky, in his book “Defending Identity,” writes: “Identity gave me the strength to become free. … When Jews abandon identity in the pursuit of universal freedom, they end up with neither. Yet when they embrace identity in the name of freedom, as Soviet Jews did in the 1970s, they end up securing both.” People need to anchor themselves in a group identity before reaching out to the rest of the world; and being part of a tribe is not the opposite of universalism, but rather the foundation of it.

But the case for inmarriage goes beyond having a national identity. Demographically, it is critical in ensuring a Jewish future. The Pew survey of 2013 noted that there is a dramatic drop in the Jewish identity of children of intermarriages. Demographics are not just a concern for religious Jews; even cultural Jews appreciate that our Jewish heritage is a precious artifact, one we must pass on to future generations. As Michael Steinhardt put it in an essay, “Save Jews, Not Harvard”: “Harvard University is endowed with $22.1 billion. … I say that the Jewish people and civilization — which has given the world the faiths of three billion people, immeasurable advances in science, law, medicine, business, and moral leadership — deserves, nay demands, no fewer billions. There should be no less determination to assure, once and for all, Jewry’s flourishing future. … Who will place the vitality of our people above all other interests? I cannot overemphasize the urgency of the task.” To be fully focused on Jewish continuity is not exclusionary, not intolerant and not chutzpah. It is the desire to carry on a precious heritage.

The case for inmarriage goes beyond having a national identity. Demographically, it is critical in ensuring a Jewish future.

I recently got a note from a former congregant who wrote: “I’d love to hear your thoughts on is the topic of ‘why marry Jewish’ — I feel like in … North America, young adults in their 20s are choosing life partners at a stage in their life where religion is taking a back seat to career and other more ‘important’ aspects of their lives.”

I am writing this article for people like her, who believe deeply in inmarriage but are now feeling defensive about being so old-fashioned. As a community, we cannot only be engaged in outreach; we must talk about inmarriage, and support our most deeply committed Jews. To denigrate their concerns as tribalistic does an enormous disservice to them and to Judaism as a whole.

Rabbi Chaim Steinmetz is senior rabbi of Congregation Kehilath Jeshurun on the Upper East Side.