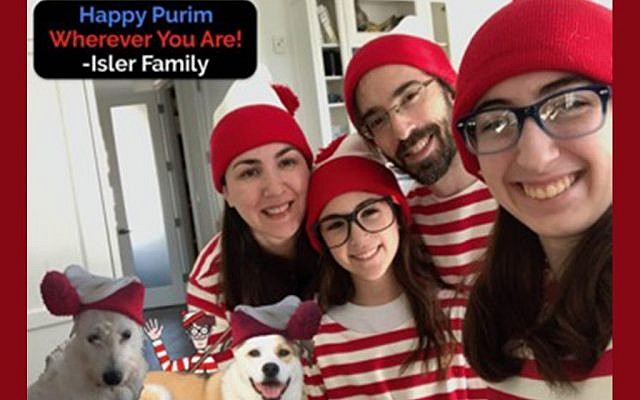 A family dresses up for their "Where’s Waldo?" themed Mishloach Manot. Photos courtesy of Rena Max

One of the things that the holiday of Purim is best known for is the gifts of food that people give to each other, known as Mishloach Manot. Since Purim is a time of joy, laughter and costumes, many families like to come up with fun, creative themes for their Mishloach Manot, some of which even match their costumes. Here are some of my favorite Mishloach Manot themes from my own community this past Purim! 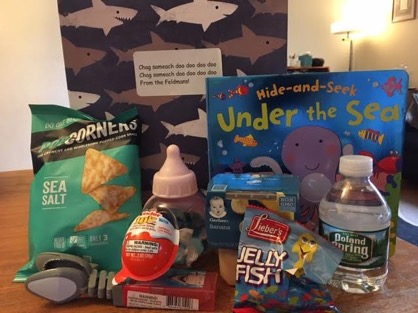 Based on the popular song, this Mishloach Manot included:

“Happy Purim, wherever you are!” 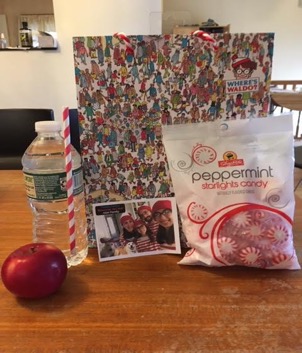 Based on the famous sight puzzle book, this Mishloach Manot in Waldo’s favorite colors includes:

“Your mission, should you choose to accept it: Eat, drink and be merry! Love, Inspector Gadget, Chief Quimby, Penny, Brain…and Dr. Claw. This message will self-destruct in five seconds.” 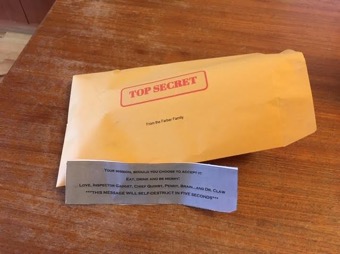 Food inside not shown 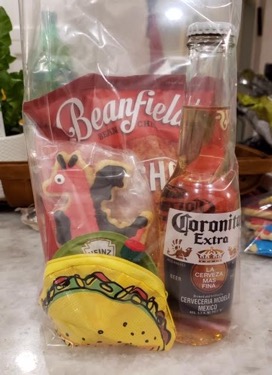 Based on the children’s picture book, this Mishloach Manot includes: 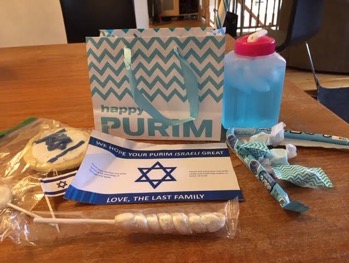 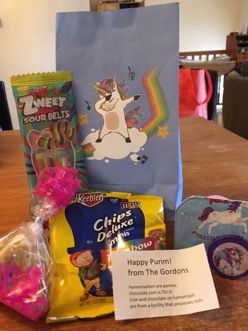 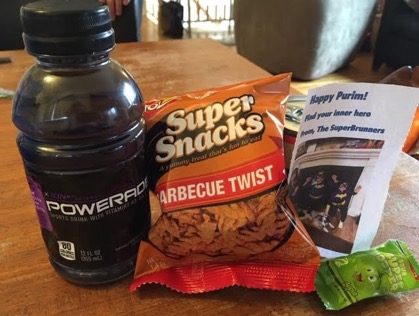 And my own family’s theme…

Theme: Beauty and the Beast

Why, we only live to serve

Don’t believe me, ask the dishes…

Be our guest! Happy Purim from the Max family” 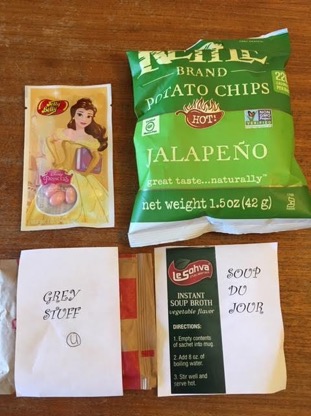 Beauty and the Beast Mishloach Manot

I hope everyone enjoyed Purim!