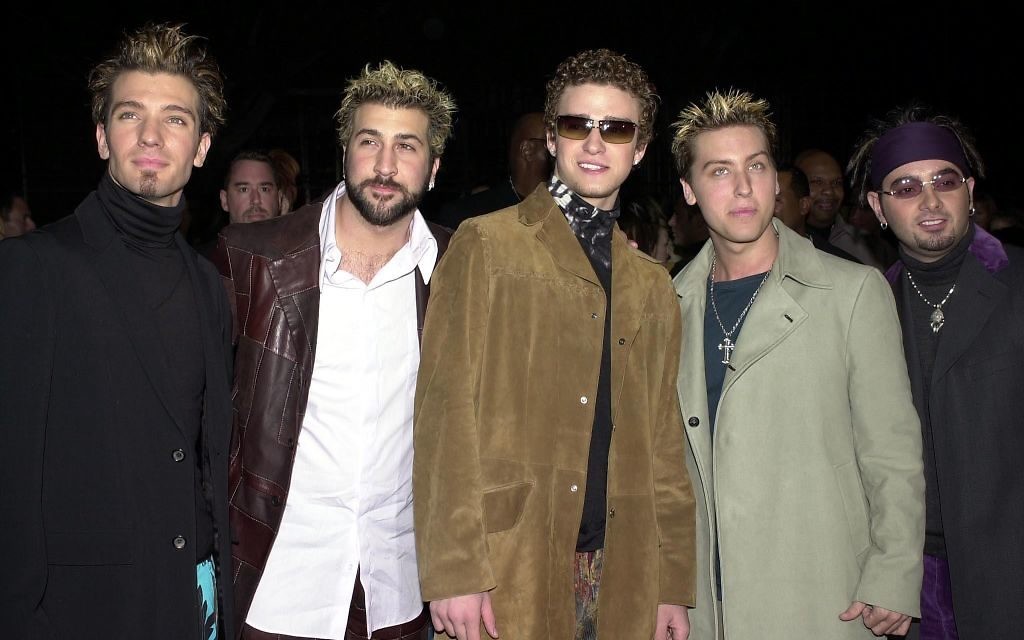 Lou Pearlman, who formed and managed the boy bands Backstreet Boys and *NSYNC, died while serving a 25-year prison sentence for a multimillion-dollar Ponzi scheme.

Pearlman, who suffered a stroke in prison in 2010, died Friday in the Federal Correctional Institution in Texarkana, Texas. He was 62.

He had been projected to be released in 2029 after pleading guilty in 2008 to charges that included conspiracy and money laundering.

In the 1990s, Pearlman started Trans Continental Records and created the Backstreet Boys with five unknown young singers whom he chose in a multimillion-dollar talent search. The Backstreet Boys went on to become the best-selling boy band of all time, with 130 million record sales.

*NSYNC was formed in much the same way. The band, which included Justin Timberlake, sold over 55 million records.

Pearlman produced nearly a dozen other bands and artists, and all but one have sued him for misrepresentation and fraud. Each case has ended with a confidentiality agreement, according to reports.

Pearlman grew up in Flushing, New York, the only child of Hy and Reenie Pearlman. His father ran a dry cleaning business, and his mother was a school lunchroom aide. He was a first cousin of the singer Art Garfunkel.

He ran businesses operating blimps out of college before turning his attention to the entertainment industry.

In a tribute to Pearlman, *NSYNC member Lance Bass tweeted on Saturday: “Word is that #LouPearlman has passed away. He might not have been a stand up businessman, but I wouldn’t be doing what I love today wout his influence. RIP Lou.”

Pearlman went to prison after admitting to a Ponzi scheme of 84 businesses that cheated investors out of at least $300 million.