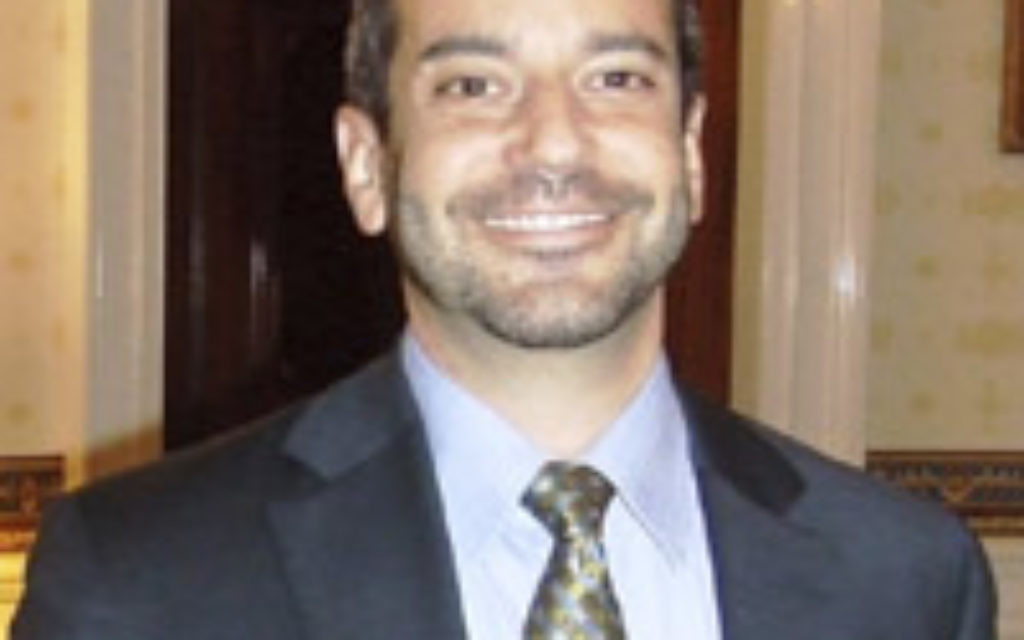 The Presbyterian Church’s razor-thin defeat last week of a resolution to divest from companies that do business with Israel is a cause for “concern,” but does not indicate that other Protestant denominations are likely to approve such anti-Israel proposals, according to an official of the Jewish Council for Public Affairs.

Instead, said Ethan Felson, vice president of JCPA, which helps coordinate the Jewish community’s lobbying effort against the Boycott, Divest and Sanctions (BDS) movement in this country, the 333-331 defeat of the divestment motion by the Presbyterian General Assembly in Pittsburgh showed that the church’s “rank and file” do not support the pro-Palestinian leanings of church officials who had backed the resolution.

And other Protestant groups continue to defeat similar divestment resolutions, Felson said, citing the Episcopalian Church’s House of Deputies vote this week and the United Methodist Church’s General Conference in May. He said the Presbyterian Church includes some leaders who rank among the most one-sided against Israeli interests of any Protestant denomination in this country.

The Presbyterian resolution would divest from the church’s $20 million combined stake in three targeted companies — Caterpillar Inc., Hewlett-Packard Co. and Motorola — that pro-divestment advocates say profit from the sale of bulldozers, surveillance technology and other products used by the Israeli army on the West Bank.

Though divestment leaders of several Presbyterian committees and caucuses have described Israel using “apartheid language” and are “hostile to conversations about Israel’s legitimate security needs,” the members who defeated the resolution last week, as well as one that would have likened Israel’s West Bank presence to apartheid, shows a willingness to support a “narrative” that recognizes Israeli and Palestinian needs in the Middle East peace process, Felson said, “It is becoming clear that divestment has found no home in the Christian community,” said Geri Palast, managing director of the Israel Action Network. “It remains that choice of those who … blame only Israel for the tragic Israeli-Palestinian conflict.”