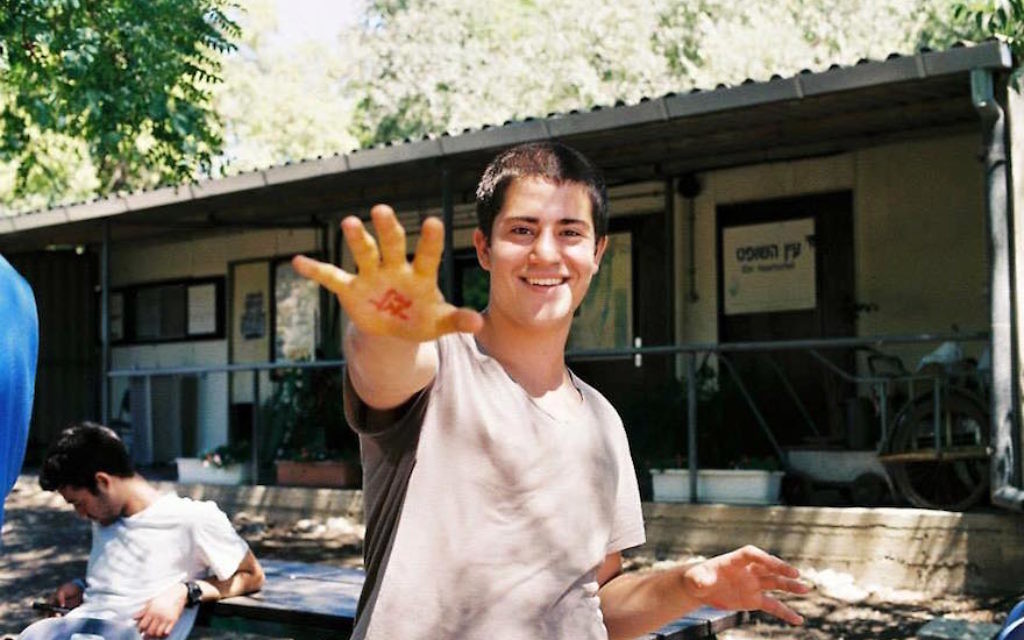 Two Israeli soldiers, including a lone soldier from New Jersey, were killed Sunday morning when a grenade one was carrying exploded.

Three other soldiers were injured in the explosion near Majdal Shams, a Druze village located near Mount Hermon in southern Israel.

Sgt. Shlomo Rindenow, 20, was the American killed, according to the Israel Defense Forces. Rindenow, who moved to Israel two years ago from Passaic, lived in Sde Yoav, a kibbutz in south-central Israel.

Sgt. 1st Class Husam Tafish, 24, a reservist from the Druze village of Beit Jann in northern Israel, also was killed. Tafish reportedly was the soldier holding the grenade.

The army said it was investigating the incident and that it was not clear why the soldier was holding a grenade. The soldiers were part of a combat engineering corps battalion.

Rindenow is one of five brothers who moved from Passaic, a New Jersey city with a large Orthodox Jewish population, to volunteer in the IDF, according to The Times of Israel. He spent a year volunteering with a search and rescue organization in Israel, his brother, Jeffrey Tower, told the newspaper. Another brother reportedly is serving in a paratroopers unit.