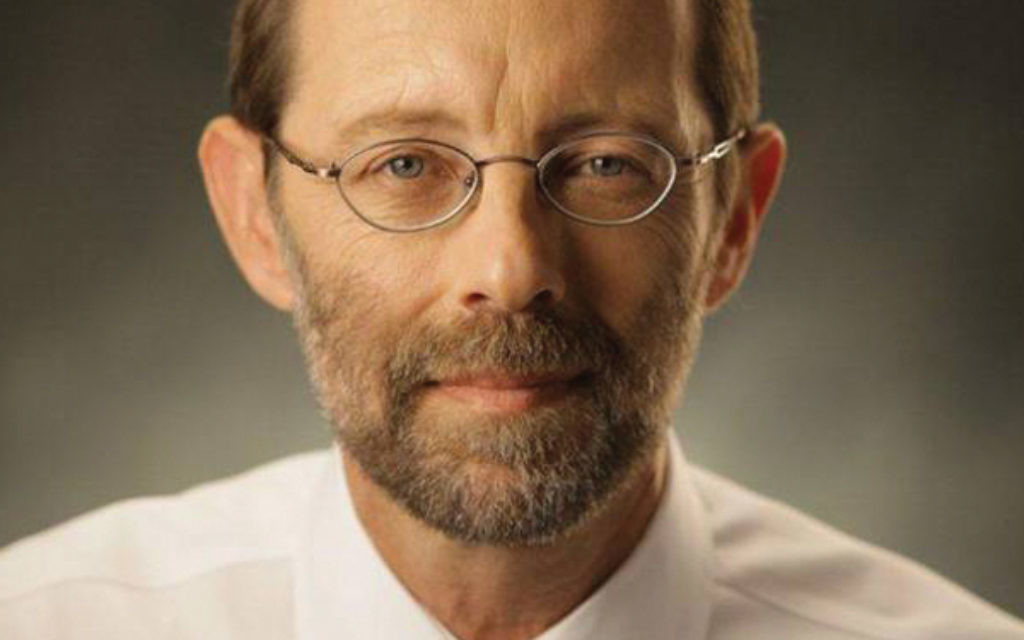 Moshe Feiglin is a deputy speaker of Israel’s Knesset, which joined a member of the Likud Party in January 2013. At the last election for his party’s head, he ran second to Benjamin Netanyahu. Feiglin, 51, is also president of Manhigut Yehudit (The  Jewish Leadership Movement), which is the largest faction inside Likud. During his first year in office, he was the only coalition member to vote to end the Oslo “land for peace” process and to oppose the budget in order to prevent the release of Arab terrorists as part of a deal that restarted Palestinian peace talks. Feiglin was in New York last week. This is an edited transcript.

Q: Now that you are a deputy speaker, have your plans changed about running for prime minister?

A: The plan remains the same plan, the goal is the same goal. Being elected to the Knesset and becoming deputy speaker is a big step ahead. I have no timeframe — only God knows what the future is going to be.

Why do you think you were elected in January 2013 and not in the earlier election?

Because I’m coming with new ideas. It takes time for people to observe them. And when the time came, the members of Likud realized they wanted this kind of direction inside Likud.

There is another right-wing Likud member, Deputy Defense Minister Danny Danon, who has been an outspoken critic of the prime minister and claims to be the true voice of Likud. Where do you see yourself on the ideological spectrum compared to him?

I don’t compare myself to the right or left of others. I bring to the picture a combination of identity, freedom and meaning, which is not a question of just left or right; it’s much deeper than that. Danny is a very good Knesset member and I helped him get elected. We’re getting along very good.

The prime minister has proposed changing the country’s Basic Laws to provide a constitutional anchor for Israel’s status as the national state of the Jewish people. Israeli Arabs fear that would lead to discrimination against them, and liberal Jews complain it would be undemocratic. Do you support it?

Definitely. I think he is doing the right thing, and I’m very much supporting that. But we have to understand that the written word will not be good enough. The government promised not to negotiate the future of the Golan Heights and Jerusalem but it did all the time. …

The Muslim Waqf was given control of the Temple Mount shortly after Israeli troops reunited the city of Jerusalem in the Six-Day War in 1967.

Yes, there was no real public discussion. It was done by [Defense Minister] Moshe Dayan and, unfortunately, with the quiet help of the rabbis. All that has to come to an end and be fixed today.

But how are you going to uproot the Muslim Waqf without conflict? The Muslim community has managed the site (home to the Dome of the Rock and the al-Aqsa Mosque) since the Crusades.

Nothing is easy but if there is determined Jewish leadership, it can succeed.

You have not had an easy time visiting the Temple Mount. Arab rioters hurled stones at you when you visited in March and police ordered you to leave. Netanyahu barred you from visiting a year ago, fearing violence.

I’ve been back to going there on a regular basis for the last three or four months. I give notice; I don’t want to surprise anybody. I’m allowed to go and I go. If the Arabs want to start a riot. We have to decide whether Jerusalem belongs to Israel or not, or does just part of Jerusalem belong to Israel?