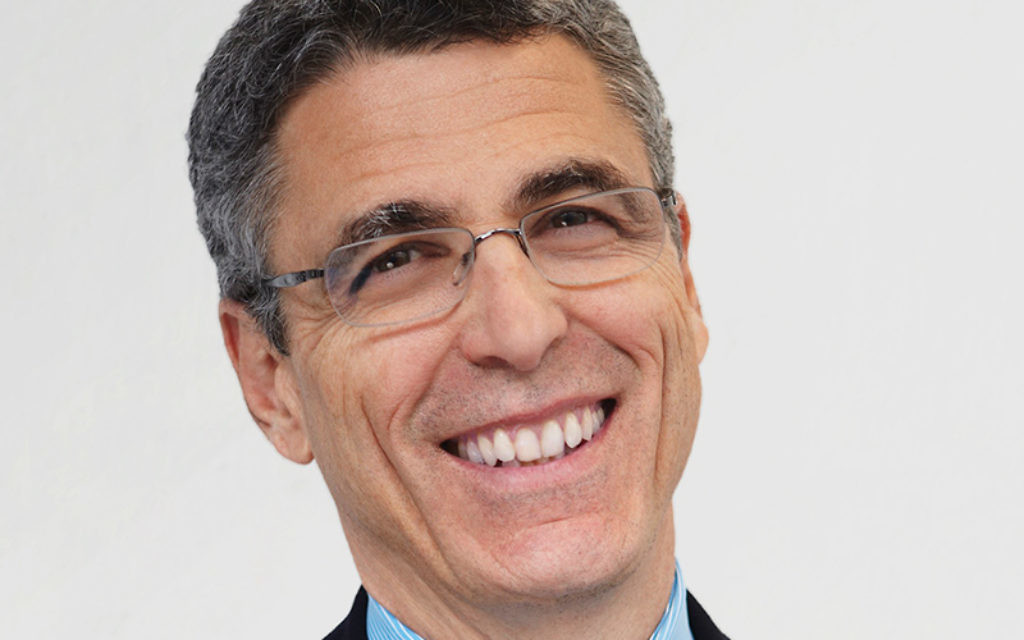 With less than 10 days remaining of the 60-day review of the historic Western Wall compromise, religious leaders here are voicing concerns about potential changes to the plan.

“We are in regular contact with the Prime Minister’s office, and will continue our assertive advocacy,” wrote Rabbi Rick Jacobs, president of the Union for Reform Judaism, in a statement. “We are also planning, as we must, for a strategy to advance the cause of religious pluralism more broadly.”

The compromise, approved by the Israeli government in January, gave the go-ahead to erect a new platform at the southern expanse of the Western Wall where Reform and Conservative Jews could hold mixed-gender prayer services. Women of the Wall, a multi-denominational feminist prayer group, would also be able to host monthly services in the new section.

At the time, Reform and Conservative leaders widely lauded the compromise as “historic.” But in late March, under mounting opposition for the compromise from ultra-Orthodox parties in the prime minister’s narrow ruling coalition, Prime Minister Netanyahu instructed his office’s bureau chief, David Sharan, to present recommendations for changes that would be acceptable to both sides. Sharan was given 60 days to draft his recommendation. According to Israeli news outlets, Sharan met with representatives of the Conservative and Reform movements in Israel last week for “exploratory talks.”

Haaretz also reported that Conservative and Reform leaders here — including Rabbi Jacobs of URJ and Rabbi Steven Wernick of the United Synagogue of Conservative Judaism (USCJ) — were organizing a special delegation to Israel later this month to voice opposition to any changes made to the plan. Representatives from URJ and USCJ declined to confirm any such mission.

Still, Steven Bayme, director of contemporary Jewish life at the American Jewish Committee, remains optimistic that the plan will be adopted, despite pushback.

“I certainly think the plan can survive,” he said, speaking to The Jewish Week by phone. “Obviously people are shaken — they thought this was a done deal and now suddenly there’s backtracking. That said, the pressures on this compromise to survive are quite considerable.”

Aside from the reality that an agreement was already reached — a plan that, even in its initial iteration represented a “compromise on all sides,” said Bayme — the plan is likely to endure because it represents “a social contract between Jews.” Rather than allowing one “version of Judaism to dominate all others,” the Western Wall plan “moves towards a social compromise among different sectors of the Jewish people, which is necessary for Israel to survive.”

While this might require some political horse-trading between the prime minister and his right-leaning coalition, it is also critical to American-Israeli relations that the plan is adopted, he said.

“Failure to implement this compromise, already agreed upon, is going to be dismaying to American Jews, precisely at a moment when we’re concerned about weakening ties between American Jewry and Israel,” Bayme said. “Israel’s own self-interest is ultimately at stake.”