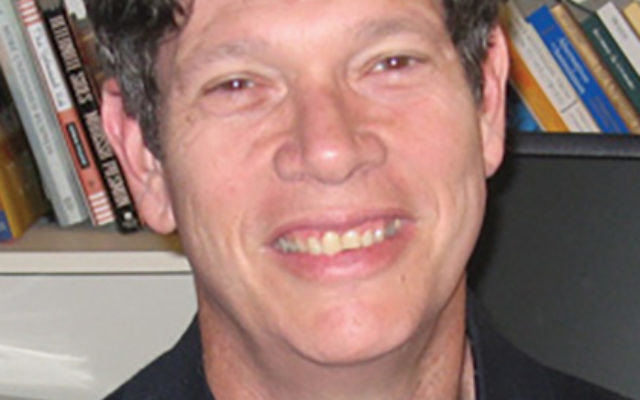 Since 1990, Orthodoxy in America has departed in dramatic fashion from patterns displayed by the other religious denominations. In fact, since 1990, the number of Orthodox Jewish congregants in the U.S. has at least doubled, the Jewish engagement indicators have moved higher, and their average age has declined.

These striking trends emerge from comparing the 1990 National Jewish Population Survey with the 2013 Pew Research Center Since the two studies used different survey methodologies, they should be viewed with some caution. Nevertheless, the numerical details are stunning: The sheer number of American Jewish adult congregants who identify as Orthodox (be it charedi, Modern Orthodox, or other) leapt from 220,000 to 448,000.

The surge in Orthodox adults is surpassed by the even steeper growth in the number of their children. While Orthodox children up to age 17 amounted to 85,000 in 1990, the comparable population more than quadrupled, reaching about 350,000 in 2013.

Should there be any doubt, we need only recall similar patterns in the New York area (the five boroughs plus Westchester and Long Island). In 2011, Orthodox households contained 61 percent of all Jewish children in the area. For the five boroughs alone, 74 percent of Jewish children were Orthodox. In both the national and New York surveys, the charedi growth certainly led the way, but the Modern Orthodox also grew in number.

Consistent with the high birthrates and population explosion among the Orthodox, since 1990 the average age of adult congregants in Orthodox shuls in America declined from 51 to 44. The trend sharply contrasts with the aging of congregants in the other movements. In 1990, among the three major movements, the average age of adult congregants was almost the same. By 2013, about 10 years of age separated the more youthful Orthodox from the older and aging Conservative and Reform congregants.

In other words, in a process stretching back many years, the Orthodox population has largely shed those who may be considered, “nominally Orthodox,” as Samuel C. Heilman and I termed such Jews back in the 1980s — that is, those who are Orthodox in name, but not so much in terms of Orthodoxy’s rising levels of expected practice. The shedding of the non-observant on the one hand speaks to the more intensive patterns of Jewish education and rising normative expectations within Orthodoxy. At the same time, they are also consistent with the sectarian and separationist tendencies within Orthodoxy — vis a vis the larger Jewish community — as well as the dispute between more traditional and modern wings over issues of women’s leadership roles, both rabbinic and lay, as well as the extent to which Orthodoxy should be “open” or “closed.”

The high rates of in-group cohesion among the Orthodox and their considerable social separation from the larger society resemble those of Mormons and evangelical Christians in America. In contrast, non-Orthodox Jews may refer to such policies as “ghettoization” or “anti-American.” As Charles Liebman, the esteemed social scientist of contemporary Jewry, wrote in 1973, “The American Jew is torn between two sets of values — those of integration and acceptance into American society and those of Jewish group survival. These values appear to me to be incompatible. But most American Jews do not view them in this way.”

Indeed, as Liebman may well have correctly intimated, some resistance to integration may be required to assure numerical sustenance and qualitative enhancement. Today’s Orthodox Jewry in America certainly seems to be proving Liebman insightful, if not prophetic. While other movements certainly make their own distinctive contributions to Jewish society and civilization in America, the sustainability of Orthodoxy contains important implications for non-Orthodox Jews. The “secret” of Orthodox retention and expansion can be summarized by a five-letter acronym: PRICE.

That is, they exhibit extraordinary Passion about Jewish norms and purpose. They perform numerous religious Rituals. They maintain high rates of Informal association (more spouses, friends and neighbors who are Jewish). They engaged in Community — be it in synagogues, organizations, charities or political-like activity. And they undertake Educational activities, be it learning groups for themselves or sending their children to day school, overnight camps or to Israel for a very influential gap year.

Similarly, non-Orthodox Jews who follow the same path exhibit extraordinary success in raising their children as committed and active Jews.

The Orthodox have shown that the price of intensive Jewish living has its rewards. The question is how many others will be willing to pay the PRICE to assure a rich Jewish life for themselves, their children and their grandchildren.