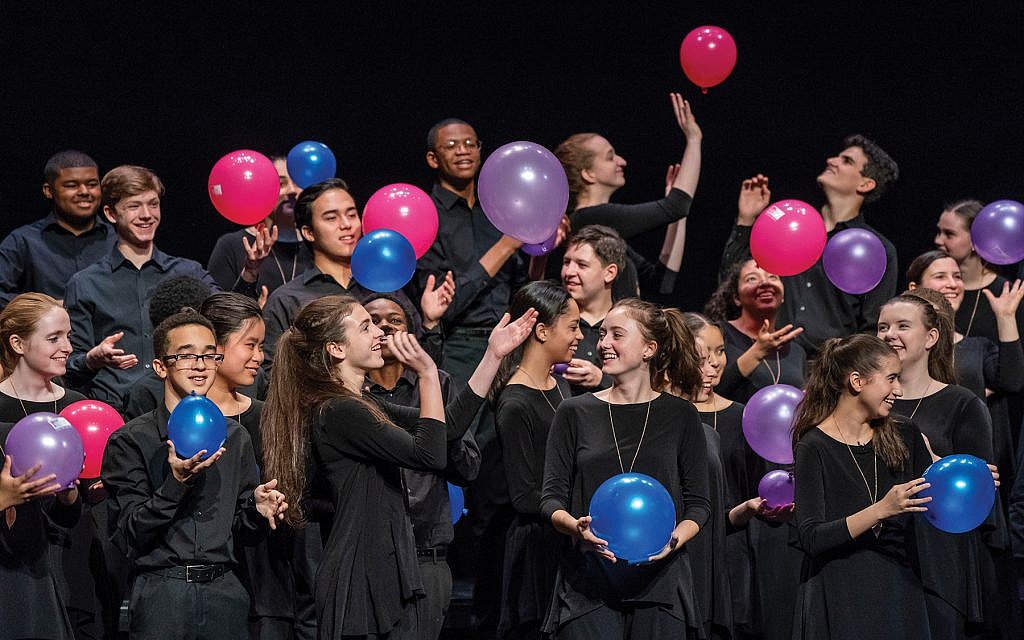 “How do I communicate the diversity of who we are in New York City through [Cohen’s] words,” says Francisco J. Núñez, the founder and director of the Young People’s Chorus. Stephanie Berger

The partnership between the Young People’s Chorus of New York City and Bang on a Can, the acclaimed forward-thinking classical musical organization, got off to a slightly rocky start.

Francisco J. Núñez, the founder and artistic director of the choral group, recalls that, having met composer and BoaC co-founder Michael Gordon in 2006 through a mutual friend, he had suggested Gordon consider writing a piece for the chorus.

“He called me to say he’d found a wonderful text for us, and was mailing it to me,” Núñez said in a telephone interview last week. “And he sent me a subway map.”

The composition, “Every Stop on the F Train,” is literally a listing of each of the subway stations on that line. After his initial shock, Núñez realized that what Gordon had contributed was a unique and utterly enchanting piece for a cappella choir, “so new, and we fell in love with it.” Unsurprisingly, Núñez invited Gordon to write more new music for the YPC, and a splendid collaboration was born, one that has extended to BoaC’s other founding members, Julia Wolfe and David Lang.

The latest fruits of that partnership will be on display Thursday, July 11, when the Young People’s Chorus performs the first of a series of concerts curated by BoaC presented by The Jewish Museum. New settings of songs by Leonard Cohen, the subject of an exhibition at the museum, are featured alongside pieces by George and Ira Gershwin, Stephen Sondheim and Gordon. 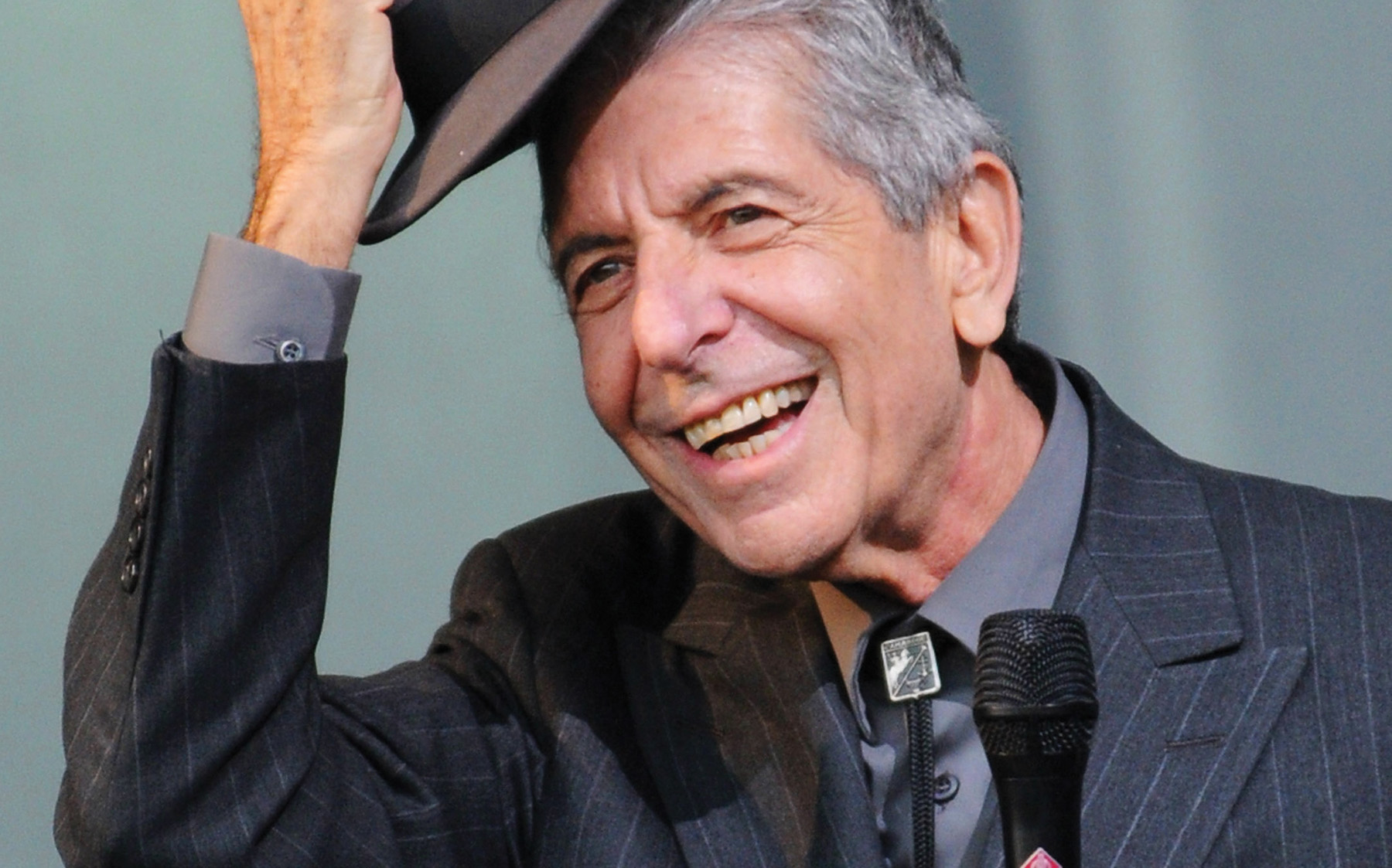 Leonard Cohen is the subject of show at The Jewish Museum, where the Young People’s Chorus concert takes place. Getty Images

The BoaC-Jewish Museum connection has also been a fruitful one. This summer marks the sixth consecutive year that Bang on a Can has curated a concert series for the museum, and Kenny Savelson, the performing arts organization’s executive director, said the collaboration has worked out well for both sides; BoaC gets an opportunity to showcase a wide range of innovative musicians in response to programs at the museum, while the museum is broadening its audience.

“The connection came about shortly after Claudia Gould became [the museum’s] director,” Savelson explained by telephone last week. “We knew her before from her involvement in the contemporary art world. She got in touch with us about doing some events and we realized we had the same goals.”

The ongoing question facing the musicians is how their programs can “enhance or amplify or respond to the exhibitions,” Savelson noted. “It’s a fun challenge. We’re also trying to put on a good concert.”

Neither Núñez nor Savelson wanted to do something that obvious. The exhibit itself showcases numerous cover versions of the Cohen songbook, as well as his own recordings. Why duplicate their efforts when you could introduce another element into the mix?

Núñez visited the exhibition, thinking about his singers, who range in age from 8-18.

“I looked around, I read the words, I heard the music,” he recalled. “How do I take this man’s words and bring them through ‘the mouths of babes?’ How do I communicate the diversity of who we are in New York City through his words?”

As the program took shape, Savelson detected another thematic focus as well.

“We started with the premise of songwriting and wordsmithing,” he said. “Francisco told me, ‘We’ve done these a cappella arrangements of a couple of the Cohen songs.’ And out of that beginning we had a conversation about what we could do, presenting work by contemporary composers. The result is pretty eclectic but it gives you a doorway into Leonard Cohen. It says ‘Look at this whole world that’s happening here.’”

Núñez feels that the YPC work has tapped into something reflecting Cohen’s own agile leaping between media, songs, poetry, fiction and even visual arts.

“It’s not only words, but how you say them, the emphasis you put on the syllables,” he said enthusiastically. “It’s an evening of love, death, childhood and community.”

The Young People’s Chorus of New York City will perform a program featuring the music of Leonard Cohen and others at The Jewish Museum (1109 Fifth Ave. at 92nd Street) on Thursday, July 11, at 7:30 p.m., presented by Bang on a Can and the Jewish Museum. For information, go to https://thejewishmuseum.org/.