Whom do we trust, and why? This perennial question has become even more pressing.

The continuing and continually evolving pandemic has sent many of us in search of trustworthy information to help us manage risk and keep ourselves and our communities healthy. And, rightly or wrongly, various political actors have cast doubt on the trustworthiness of institutions of our democracy, be they elections officials or the police.

And yet, stepping back from the present political moment, we can see that trust remains as essential to the operation of society as ever. A recent book review in the New Yorker suggests that trust, as a baseline condition for the operation of a prosperous economy, has even grown. Think about it: People now, as a matter of course, connect with a stranger using the internet and then get into a car driven by that stranger, two things I was warned as a child never to do. 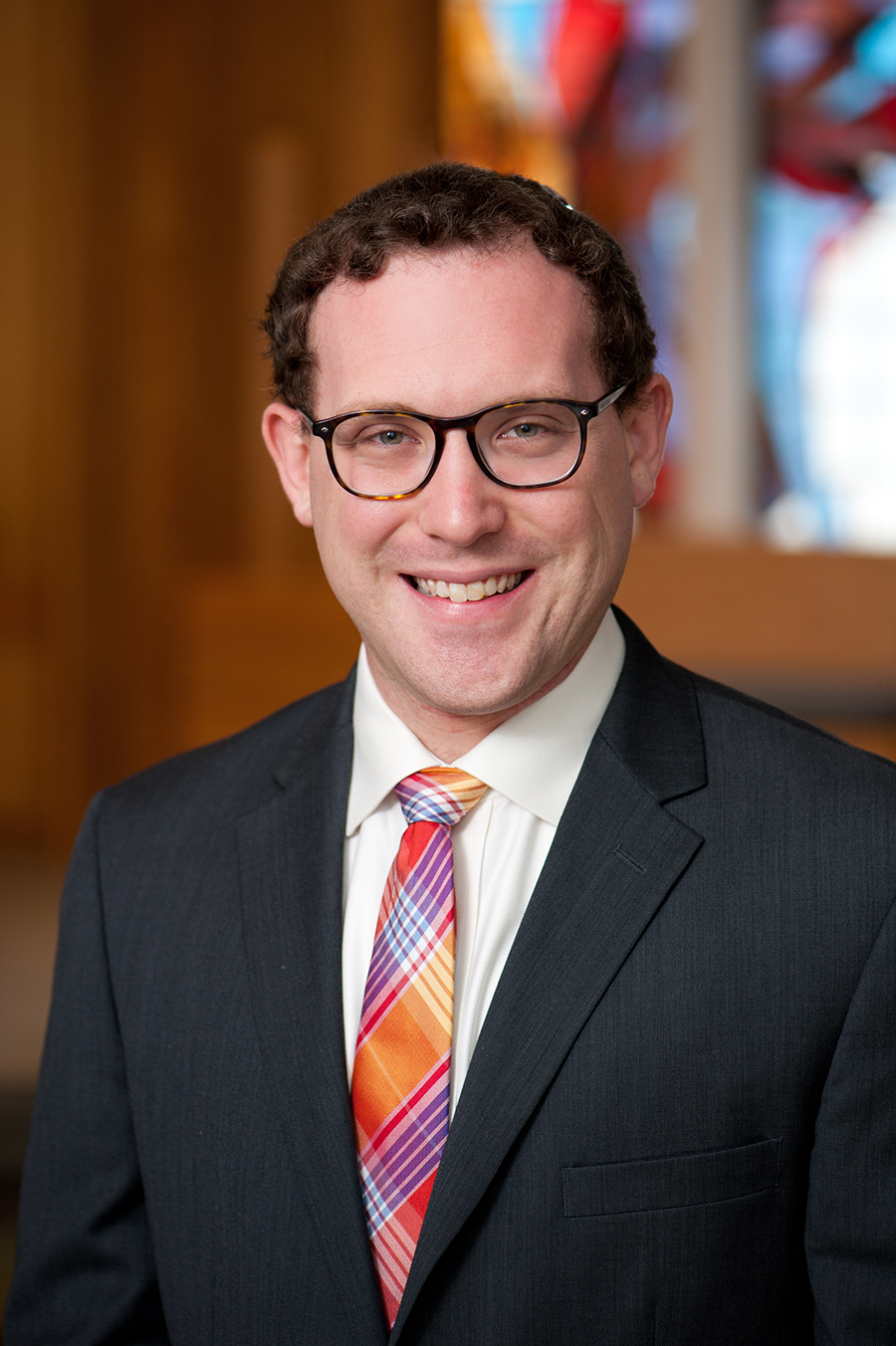 Indeed, as the economist Benjamin Ho writes in his new book “Why Trust Matters,” “One could tell the story of human civilization as a story of how we learned to trust one another.”

Even though we routinely and implicitly trust strangers in our everyday interactions, we still have to choose who to trust when it comes to the most important matters we face.

Our Torah portion this week, Re’eh, addresses this issue of trust through the laws concerning the false prophet:

If there appears among you a prophet or a dream-diviner and he gives you a sign or a portent, saying, “Let us follow and worship another god”— whom you have not experienced — even if the sign or portent that he named to you comes true, do not heed the words of that prophet or that dream-diviner. For the LORD your God is testing you to see whether you really love the LORD your God with all your heart and soul. (Deuteronomy 13:2-4)

Imagine this situation from the perspective of the Israelite audience: A false prophet who advocates for the worship of another god appears and offers evidence of the reliability of that prophesy, either by correctly predicting the future or by some miraculous spectacle. The audience then weighs the evidence for this new god against the track record of the God of Israel they and their ancestors have known, and is supposed to reject the new deity in favor of the familiar one.

Why would God conduct such a test? For Maimonides and other rationally inclined commentators, this cannot be a test in the way that a science experiment is a test to determine whether a hypothesis is correct or not. God already knows everything and therefore has no need for such a test.

Rather, this is a test in the sense of a demonstration, to show to others that belief in God is well-considered and so firmly rooted that it could not be undermined by whatever supposed evidence the false prophet can muster (Guide for the Perplexed III:24). The real beneficiaries of this test, then, are the people Israel and anyone observing their steadfast devotion to God, who will see that this faith is based on reasoned consideration and not on signs and wonders.

As the historian Howard Lupovitch suggests, the laws concerning a false prophet mean that critical thinking provides an indispensable guardrail in the spiritual and philosophical life. Such thinking offers “a crucial line of defense against the unscrupulous charlatan, prophetic or otherwise, who takes advantage of people in times of duress.”

As important as skeptical criticism of a potentially false prophet remains, it is also possible to err too far in the other direction, loyally sticking with what one believes to be true even in the face of counter-evidence. As the economist Ho put it, “it’s potentially quite rational to place more trust in news and news sources that confirm what you already know.”

Critical thinking provides an indispensable guardrail in the spiritual and philosophical life.

Go too far in this direction, and you might reject truthful information as the signs and portents of a false prophet. That is probably what happened, for instance, when the people of ancient Jerusalem refused to listen to the prophet Jeremiah’s correct warnings about the impending destruction of their city. And arguably that is what happens when people today unquestioningly trust sensationalist news sources that only reinforce their existing opinions and biases.

What the Torah calls for is a middle ground, where we remain loyal to certain overarching beliefs and narratives that help structure reality as we understand it, while also critically examining new claims to determine how they might fit with what we already know to be true.

In other words, we are to be open-minded, but not so much that our brains fall out.

Rabbi Ben Goldberg is rabbi of Congregation KTI in Port Chester, NY. He was named to The Jewish Week’s “36 Under 36” list of change-makers who are making a difference in the life of Jewish New York.