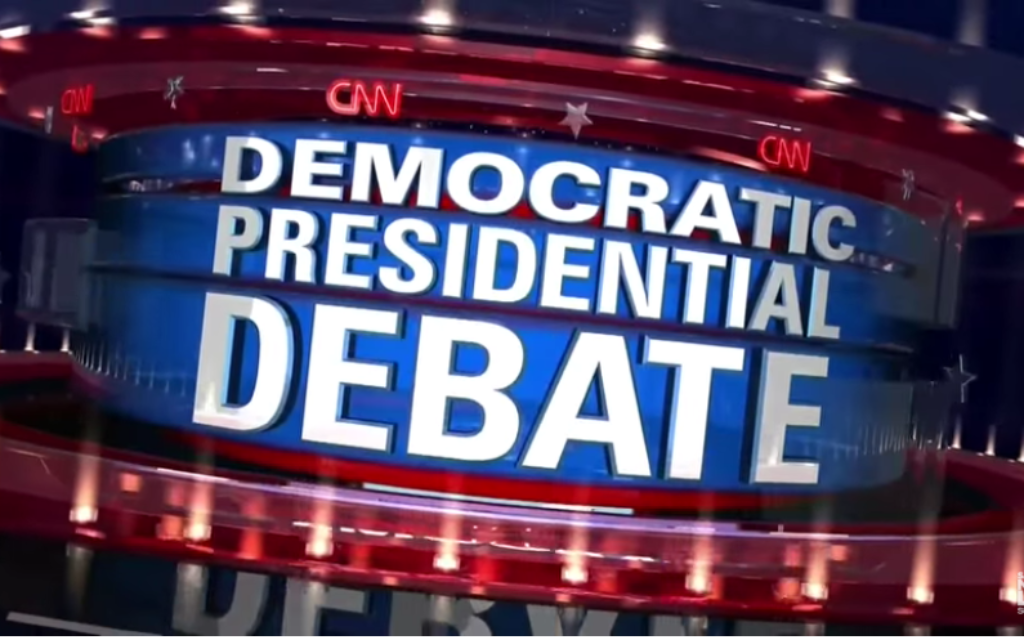 “What’s the deal with emails, anyway?”

Sounds like a line on a “Seinfeld” episode (or Modern Seinfeld, anyway). But last night we heard it on the “Saturday Night Live” spoof of the first Democratic debate. The speaker was Bernie Sanders’ doppelganger, “Seinfeld” creator Larry David.

Slap half a white toupee on his bald spot and David becomes a dead ringer for Sanders, bouncy hand motions and all. He won laughs on “SNL” by playing Sanders straight, but couldn’t resist throwing in a couple of Seinfeldisms, spewing outrage at the most insignificant of daily annoyances.

“Eh, not a fan of the banks,” David (I mean, Sanders) griped. “They trample on the middle class, they control Washington … and why do they chain all their pens to the desk? Who’s trying to steal a pen from a bank? Makes no sense!”

And here’s David/Sanders on email:

“I forgot my password the other day, so they say, ‘We’ll email you a new one.’ But I can’t get into my email to get the password! I mean, talk about a ball-buster!”

But David seemed most like himself — at least his “Curb” character — at the beginning, when he channeled his “life-is-great-but-I-still-complain” attitude. Asked how he’s doing, the Sanders impersonator said, “I’m good. I’m hungry, but I’m good.”

So although pundits are saying the real-life Sanders may not have won the debate, we’d have to say that overall, David’s “SNL” performance was “pretttay, pretttay good.”