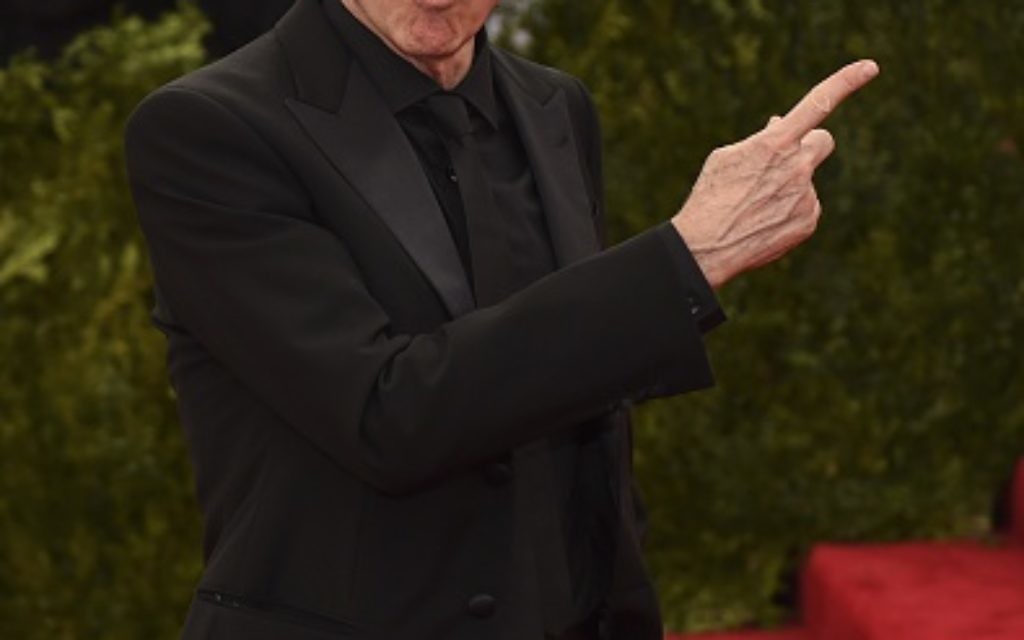 We cannot curb our enthusiasm. After half of a decade without Susie, Jeff, Funkhouser and lots of corduroys, star and executive producer, Larry David, is bringing hit comedy series, “Curb Your Enthusiasm,” back to HBO.

Casey Bloys, president of HBO programming, announced his own enthusiasm about David’s return on Tuesday. “We’re thrilled that Larry has decided to do a new season” Bloys said. David’s only comment on his return was a hilarious misquote (that one can only assume was intentional) of Julius Caesar, “I left, I did nothing, I returned” said David.

David, who also co-created “Seinfeld,” the hit, seminal sitcom he called “a show about nothing” has actually been quite busy over the past five years. In 2013, David wrote and starred in the comedy “Clear History,” making his screenwriting debut in the HBO film. And last year, David wrote and starred in the Broadway play, “Fish in the Dark,” before handing over the lead role to long time friend and colleague, Jason Alexander. More recently, David has appeared on our TV screens as Vermont senator and the first Jewish democratic candidate to have ever won a presidential primary, Bernie Sanders, with a series of guest appearances on “Saturday Night Live.”

Among David’s SNL moments have have been the comedian yelling the word “racist” at Donald Trump, his impression of Sanders with the Senator himself on a sinking steamship headed for America and a Curb parody entitled “Bern Your Enthusiasm,” which featured Cecily Strong as the loud-mouthed Susie Greene and Jay Pharaoh as Leon Black.

Curb Your Enthusiasm’s 80 episodes since it first premiered in 2000 make it HBO’s longest running scripted drama or comedy series. Jewish fans of the show often revel in the humor’s innate Jewishness: Whether it’s a scenario in which David’s lawyer puts on airs to convince clients he is Jewish, or David fakes a ridiculous language that is supposed to be Yiddish while trying to secure a kidney for his friend from an Orthodox, Jewish doctor, or he is scalping tickets for the highly coveted Yom Kippur services, or he is ethically torn for eating at a Palestinian restaurant that serves delicious chicken — the show is littered with references to Jewish culture.

A few weeks ago, Sanders joked that he was only staying in the race so that David could keep his job impersonating the presidential hopeful on SNL. While Sanders has not yet stepped out of the race, it seems that his fellow Brooklynite will be trading in his Vermont birkenstocks for his infamous beige Campers.