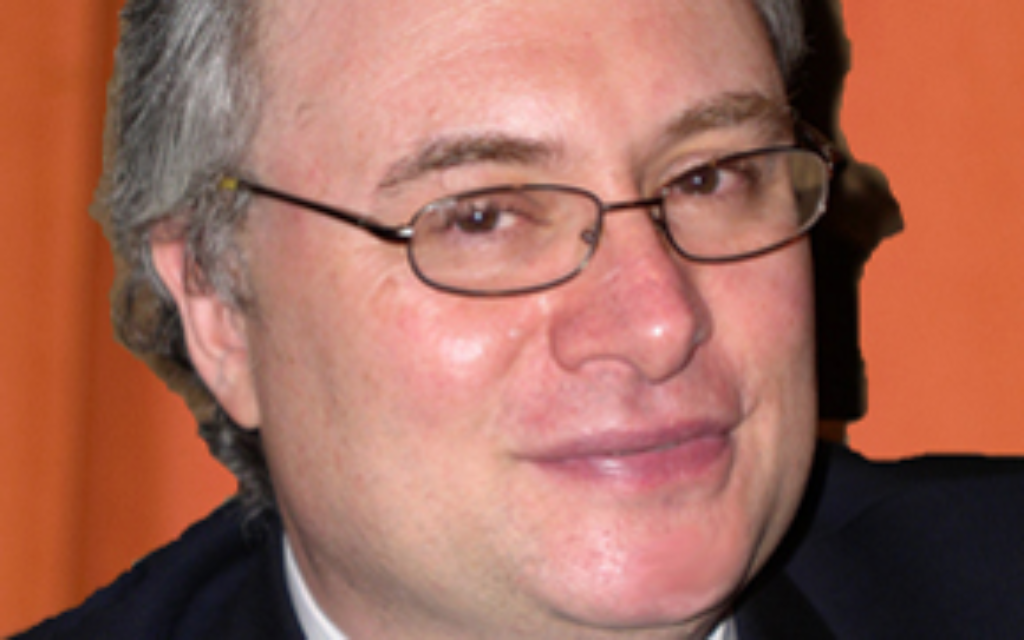 When a rabbi is arrested for pulling over fellow motorists and flashing a fake police badge — and then announces he has bipolar disorder — he’s going to attract some media attention.

And that’s exactly what has happened to 49-year-old Rabbi Alfredo Borodowski, the founding spiritual leader of Larchmont’s Congregation Sulam Yaakov, former executive director of Temple Emanu-El’s Skirball Center for Adult Jewish Learning and occasional columnist for The Jewish Week, who is facing charges for multiple incidents in several Westchester towns.

The charge in Mamaroneck was reduced from felony to misdemeanor this week, with the judge ordering a psychiatric evaluation and adjourning the case until September.

In the aftermath of the media coverage, which included a widely reprinted Associated Press article and a statement circulated by the rabbi’s attorney explaining that his behavior stemmed from bipolar disorder for which he was being hospitalized, Temple Emanu-El dismissed the Argentina-born rabbi. This Wednesday, the Upper East Side congregation circulated an e-mail to Skirball’s students and supporters explaining that the “Temple concluded that Rabbi Borodowski’s separation was in the best interest of the Congregation in light of the crucial nature of his position to our religious mission.”

Sulam Yaakov, however, has taken a very different approach: it is standing by its rabbi, who is now home from the hospital.

“I believe our first priority at this moment should be to do everything in our power to help Rabbi Alfredo recover from his illness and to welcome him back as our spiritual leader at the appropriate time,” wrote synagogue president Donald Meltzer in an e-mail distributed to members shortly after Rabbi Borodowski’s lawyer announced his psychiatric condition.

The e-mail, which Meltzer shared with The Jewish Week, noted that “one of my most important priorities is to do everything possible to insure that Sulam Yaakov is both a caring and a spiritual community” and that “we have to work on knowing each other better as human beings so that we can both share each other’s simchas and support each other in times of hardship, illness or loss … Rabbi Alfredo, Rabbi Shira [Leibowitz, Borodowski’s wife] and their children are facing one of those difficult times right now.”

Founded six years ago, Sulam Yaakov is a Conservative congregation with approximately 75 member families. In the rabbi’s absence, congregants have been leading services.

In a recent dvar Torah delivered at Shabbat services and shared with The Jewish Week, one congregant alluded to the rabbi in discussing the tablets smashed by Moses, which were preserved alongside the new ones.

“We DO NOT discard broken tablets or anything that is not whole, not perfect.
And, we do not discard people who have erred in some way,” the congregant said. “We are a sacred congregation. We are a family; and when one of us falls, we rush to help him up, to stand by him and to support him with compassion and love.”

Rabbi Borodowski’s Mamaroneck arrest last month — for impersonating a cop and trying to stop a 24-year-old woman for driving too slowly — has prompted two more people to report similar run-ins with the rabbi in White Plains and Yonkers.

Rabbi Borodowski’s attorney, Andrew Rubin, did not return a call from The Jewish Week. However, in the press release issued last week, he noted that the rabbi, who has received mental health treatment for several years, was misdiagnosed with depression and given a medication that “exacerbated what his doctors have now diagnosed as bipolar disorder …”

“His condition is not being offered as an excuse but rather as an explanation for his unusual behavior,” the release added.
In the aftermath of Rabbi Borodowski’s dismissal, Mark Weisstuch, Emanu-El’s administrative vice president, is serving as interim director of the Skirball Center. He did not respond to a Jewish Week e-mail seeking further information.

Rabbi Borodowski, who like his wife has Conservative ordination (from a seminary in Argentina), also has a law degree from University of Buenos Aires. A graduate of the Kellogg School of Management for Jewish Leaders and of the Senior Educators program of Hebrew University’s Melton Center for Education in the Diaspora, he served for five years as the executive director of the Shalom Hartman Institute of North America.