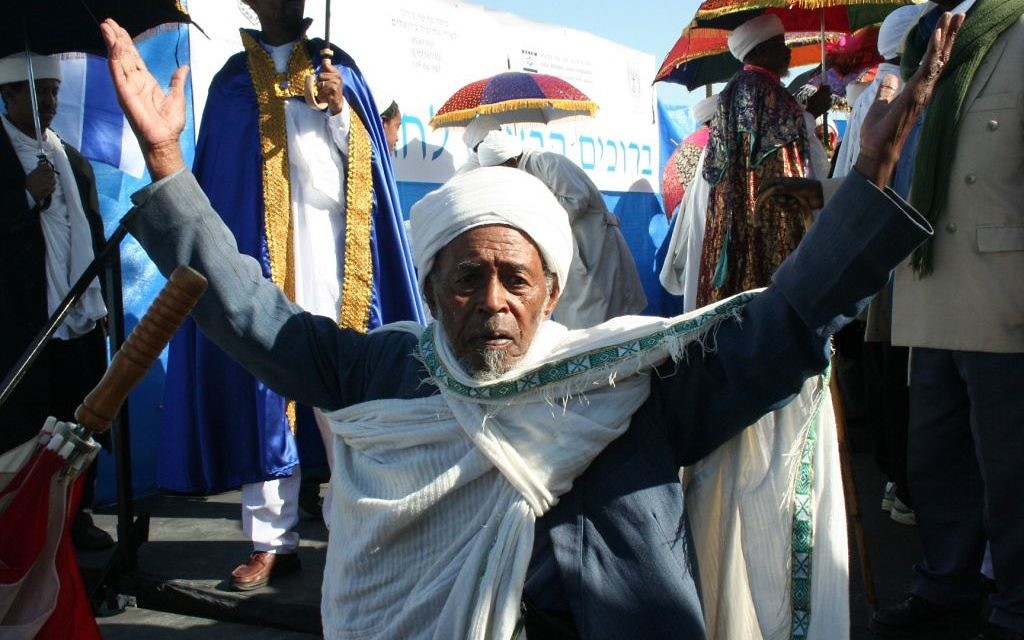 The rabbis and kesim – a traditional Jewish Ethiopian religious leader, will receive $13,000 in compensation from the Israeli government and some plaintiffs also will receive a pension that kicks in the day they retire, the Beersheba Regional Labor Court ruled Monday, according to reports.

The court found that both the government and the local religious councils were discriminatory against the 16 plaintiffs.

Last month, the government’s Religious Affairs Ministry said it would not extend the tenure of the Ethiopian community’s chief rabbi, Yosef Hadane, when he turned 67, the mandatory retirement age, next month. However, other rabbis have been granted automatic extensions once they reach retirement age. The forced retirement reportedly was over the rabbi’s criticism of racial discrimination by the Chief Rabbinate against Israelis of Ethiopian descent, in particular his protest of their difficulties in registering for marriage in Petach Tikvah. Days later the decision was overturned by the ministry, which extended his tenure by six months, with the explanation that it would ensure uninterrupted service to the Ethiopian community.