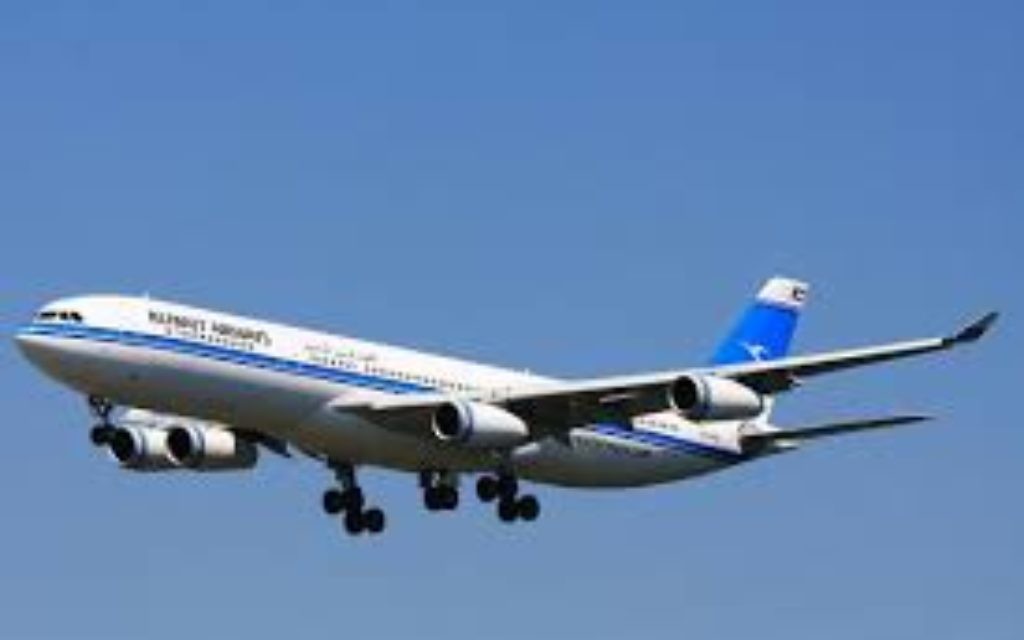 Kuwait Airways has canceled its New York to London route after federal and state authorities determined the airline was violating the law because of its refusal to allow Israelis to buy tickets for the flights.

The airline had initially filed a court challenge to the U.S. Department of Transportation’s Sept. 20 decision that its refusal to serve Israelis was illegal. Although the case is still pending, the airline informed the department this week that it was canceling the route, according to USA Today.

Attempts to book a seat on the route Thursday resulted in the online message: “No results found matching your criteria.”

The Department of Transportation’s ruling was a reversal of an earlier determination in a case brought by Israeli Eldad Gatt, who complained that he had been refused service in 2013. In its appeal of the new ruling, Kuwait Airways said in court papers that it could not sell Gatt a seat because it would then be in violation of Kuwaiti law.

“Kuwait and Israel are in a state of war, lack diplomatic relations and the State of Kuwait does not and cannot recognize Israeli passports as legal documents,” it explained.

Kuwait and 10 other Arab countries attacked Israel on Yom Kippur in 1973. Kuwait itself dispatched 3,000 troops. Although Israel won the war, there has never been a peace treaty between the two countries.

Jeffrey Lovitky, Gatt’s pro bono lawyer, told The Jewish Week that Kuwait Airways was arguing “not only that Kuwait is in a state of war with Israel, but that it considers Israeli citizens to be enemy aliens and therefore a security risk to other passengers aboard the New York to London flight.”

Although Kuwait Airways has canceled its JFK to London route, it is still appealing the Department of Transportation ruling. Should it succeed in court, it would still have to contend with the Port Authority of New York and New Jersey, which has also ruled that the airline illegally discriminated against Israelis by refusing to serve them.