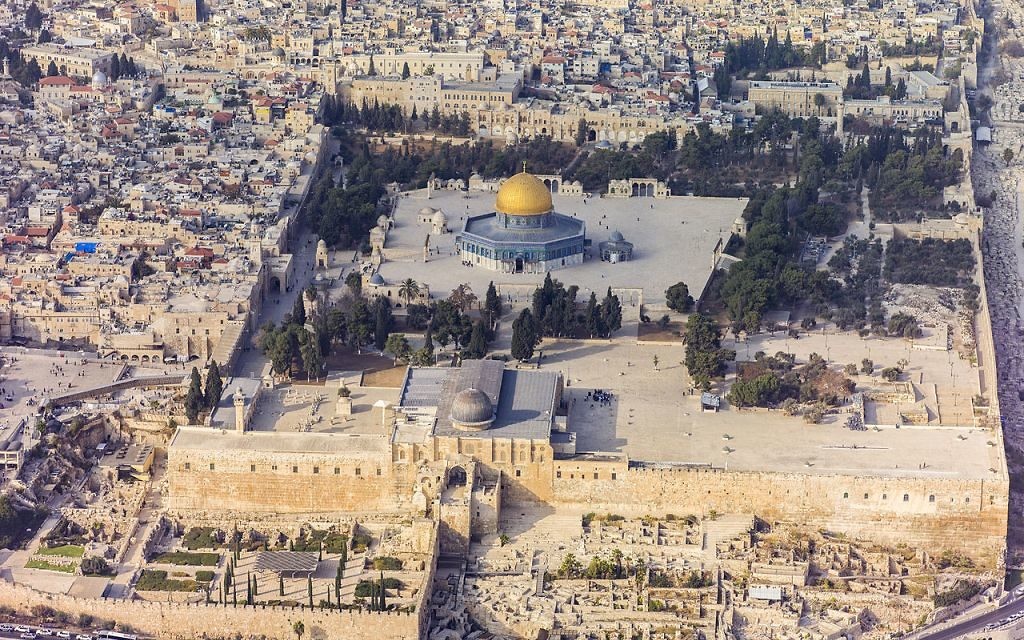 U.S. Secretary of State John Kerry rejected calls to have an international presence on the Temple Mount in Jerusalem and called for agreed-upon steps to calm the current wave of violence.

France has introduced a proposal to the United Nations Security Council that would station international observers on the site, which is holy to Jews and Muslims. Public Security Minister Gilad Erdan over the weekend called the French initiative a “prize” for Palestinian violence.

Prime Minister Benjamin Netanyahu said Sunday at the start of the weekly Cabinet meeting that Israel cannot accept the resolution.

Israel’s Foreign Ministry on Monday summoned the French ambassador to Israel, Patrick Maisonnave, for what the Israel media called a “harsh” conversation about the proposal.

Jordan, whose Muslim Waqf is responsible for oversight of the holy site, also rejects the call for international observers, Kerry said Monday.

Much of the violence is believed to stem from calls by Palestinian and Arab leaders to protect the Temple Mount from Jewish visitors. Under the status quo, Jews may visit but not pray at the Temple Mount.

Kerry also called for new peace negotiations between Israel and the Palestinians.

“Security and diplomacy go hand in hand,” Kerry said. “There is not a time for one and then the other. There is an importance to both.”