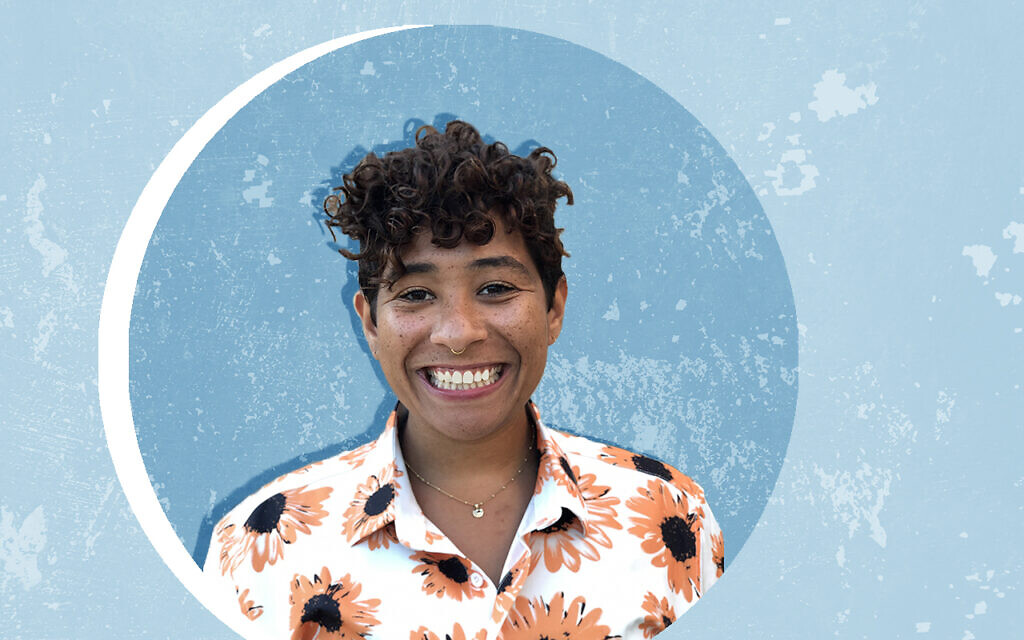 I am a third year rabbinical student at Hebrew Union College and the director of youth Engagement at Temple Sinai in Summit, New Jersey. After being selected for the Reform movement’s Jew v’Nation Jew of Color Fellowship, I co-created and co-lead an anti-racial bias training for Jewish youth professionals. I consult and give trainings for Jewish organizations looking to become more inclusive. As a diversity, equity, and inclusion (DEI) facilitator, I have worked with dozens of organizations across the United States and in Israel, helping them unlearn their biases and understand the diversity of the Jewish world. After ordination, I hope to continue working on racial justice within the Jewish community, specifically with youth.

All of my identities (Jewish, black, queer) affect my work because I cannot show up anywhere without bringing all versions of my self. My DEI work is heavily influenced by the Jewish idea of tikkun middot, or bettering oneself. By centering justice, I help Jews become the best versions of themselves so they can better show up to those around them.

I attended a large conference of Jews and I constantly received microaggressions: people thinking I was custodial staff, people mistaking for another Jew of color. In that moment, I realized that despite being proud of all the progressive accomplishments of my movement, the Jewish people had a lot of learning to do on their biases and internalized racism. From there, I joined a fellowship of Jews of color and learned to unlearn my own biases and help white Jews do the same, all through a Jewish lens.

In one sentence, what was your best experience as a Jewish New Yorker?

I ran into Chuck Schumer at a museum and at first I just thought he was someone from shul.