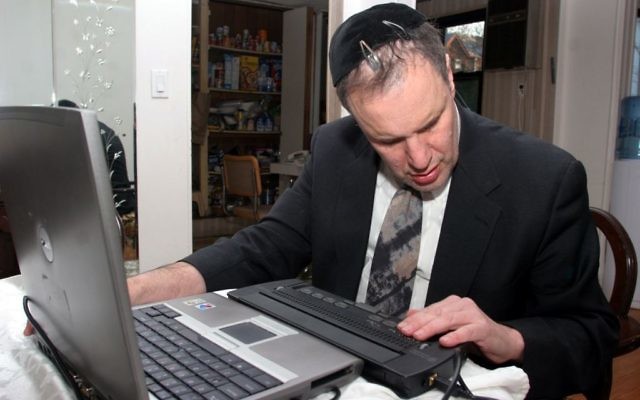 My friends and I, milling around outside Asbury Park New Jersey’s Temple Beth El, were trying to outsmart each other. One said to me,

“Whatever I say, you must reply ‘just like me’.”

“And there I saw a monkey who looked……”

My thoughts wandered. Inside, the congregation was saying Yizkor, the prayer asking God to be mindful of the souls of the departed.

Nobody with living parents was allowed to be in the synagogue during Yizkor. If I stepped back into the synagogue, what would happen to my parents? Would my parents………?

Frightened, I snapped back to the joke. Let him have his fun at my expense:

Now it was I who recited Yizkor for my deceased parents. Long ago, I had learned that those who left the synagogue during Yizkor were perpetuating a well-established custom, not fleeing in terror.

I recited, “May their souls be bound up bitzror hachayim”—the bonds of life. It affirms the belief that souls in the afterlife are eternally connected to God.

The source of the words Tzror Hachayim suggest another interpretation.

Three thousand years ago, David (who was not yet the king of Israel) was fleeing from King Saul. He and his companions sought rest and replenishment at the house of Naval and Abigail. Naval turned him away.

Abigail took it upon herself to assuage David’s rage with provisions.

As David and his men departed, Abigail said,“Even though someone is pursuing you to slay you,  may the life of my master (David) be bound securely in the bundle of the living by the LORD your God.”

Over the millennia, Abigail’s words evolved from concern for a living man to a prayer in memory of those who have passed away.

We recently commemorated Holocaust victims and fallen Israeli soldiers. The period between Pesach and Shavuot also recalls those who perished in the Crusades at this season, and Rabbi Akiba’s 24,000 students who died in a plague that lasted from Pesach to Lag B’Omer.

What is the connection between Abigail’s prayer for the living and the observance of Yizkor, which focuses on the departed?

The connection–God’s Gift of Memory

Even if a person never publishes an autobiography, his/her life and deeds tell a story. We hope that our stories, setbacks, triumphs and the support we gave others will be remembered long after we pass away.

I hope that those who know me now and will remember me later do NOT consider my life as an inspiring struggle to overcome the “tragedy” of disability. Think of me and remember me “just like me”—i.e. just like I think about myself—-as a spouse, parent, relative and friend who tries, in small ways, to make the world a better place.

Some of us will recite Yizkor again on the second day of Shavuot. I will be praying that God strengthens our bonds to the living and to the deceased. May the interconnecting bonds of love and friendship endure beyond death and for many generations thereafter.