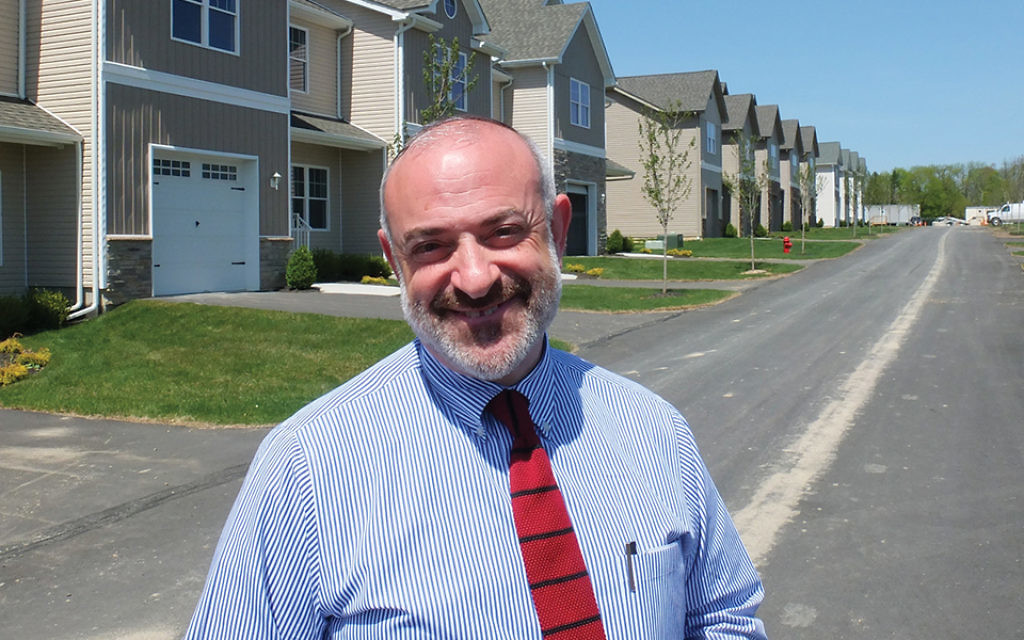 A federal judge indicated that she will dismiss a federal racketeering lawsuit filed against an Orthodox Jewish developer building a housing development in the upstate New York village of Bloomingburg.

The civil lawsuit by the Town of Mamakating and the Village of Bloomingburg alleged that developer Shalom Lamm engaged in fraud, bribery, racketeering, voter fraud and corruption of public officials in order to create the conditions necessary for the erection of the development, called Chestnut Ridge, which is being marketed to Chasidic Jews.

The housing is being built on agricultural land that had been part of Mamakating but, due to Lamm’s efforts, subsequently was annexed to Bloomingburg and rezoned for residential development. Bloomingburg is located about 80 miles north of New York City.

The lawsuit alleged that Lamm bribed a former mayor, used a front man to help mislead the village about his intentions for Chestnut Ridge and engaged in racketeering by promoting an enterprise that was corrupt on multiple levels. Lamm denied the accusations and filed a motion to dismiss the civil suit in June.

On Aug. 27, the judge in the case, Katherine Forrest, informed the defendant and the plaintiffs that she intends to grant Lamm’s request for dismissal.

Though some of the 396 units planned for Chestnut Ridge have been completed, no one has moved in and construction has been suspended due to the plethora of lawsuits surrounding the site.

Lamm has filed his own lawsuit against Bloomingburg and Mamakating claiming they are obstructing the completion of the development, impeding the opening of a chasidic school in Bloomingburg, preventing a property in the village from being converted into a mikvah and engaging in a “program of harassment and discriminatory building code enforcement aimed at Jewish residents or prospective residents of Bloomingburg.”