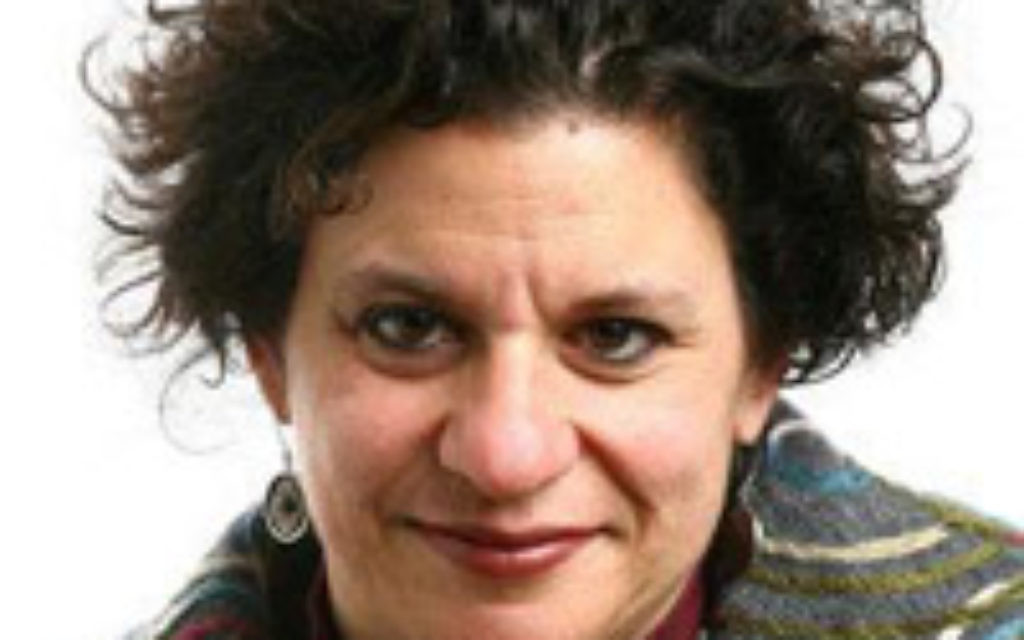 She has yet to write a word from Israel, but already the appointment of Jodi Rudoren to succeed Ethan Bronner as the Jerusalem bureau chief of the New York Times, is causing a buzz on the Internet. Reporters and bloggers are delving into her background and scrutinizing her every tweet.
She’d better get used to it.

Being the Jerusalem bureau chief of the Times is probably the most visible job in print journalism. Just ask Bronner. Two years into his time in Jerusalem, Bronner’s son joined the Israel Defense Forces, a fact that was first exposed on a website called the Electronic Intifada. There were calls both inside and outside the paper for Bronner to be reassigned, but Bill Keller, until recently the executive editor, stood by him saying, “Ethan has proved himself to be the most scrupulous of reporters.” Keller added: “We have the utmost confidence that his work will continue to meet the highest standards.”

More recently, Bronner’s connections with an Israeli speakers bureau were questioned. Few reporters get interrogated about their children and their speaking fees.

The website Politico broke the news of Bronner’s leaving and connected it to the ethical dustups during his tenure. “Two years after the New York Times public editor recommended his reassignment, Ethan Bronner is being replaced as Jerusalem bureau chief,” Politico wrote.

Bronner quickly corrected the record. “I have not been reassigned,” he wrote to Politico. “I asked to return. It has been four years, my parents are in their 90s and I originally promised to stay only three years, both my sons are there, my wife wants to return to her psychoanalytic practice. So we are coming home. I told the paper I wanted to keep writing. The national legal beat was suggested. I happily agreed.”

Rudoren, his replacement, got a small taste of this level of scrutiny when the new online newspaper, the Washington Free Beacon, accused her of writing “cozy” Twitter messages to Ali Abunimah, the editor of the Electronic Intifada. The Beacon, which is a project of the Center for American Freedom and, according to its website “[d]edicated to uncovering the stories that the professional left hopes will never see the light of day,” also criticized Rudoren for tweeting an endorsement for Peter Beinart’s forthcoming book, “The Crisis of Zionism.” Reacting to the disclosures, a writer for Tablet said outright that, given the sensitivity of her new position, Rudoren should simply stop tweeting.

I sent an e-mail to Rudoren asking what she thought of all the buzz and found her refreshingly open and forthcoming. I asked her if she was surprised at the reaction to her appointment.

“I knew the job was under intense scrutiny,” she wrote, “but didn't expect quite this much this quickly.”
Would she stop tweeting? I asked.

“I think social media is a critical reporting tool and an important publishing platform today,” she responded, “and I’m eager to be part of the conversation about the Middle East happening on Twitter. I hope I can figure out a way to do that productively and fairly. I’m sure going to try.”

Rudoren lives in Brooklyn with her husband and their 4-year-old twins, a boy named Lev and a girl name Shayna. She told me that she will start her new job “after Passover” and intends to move the family to be with her in mid-June.

She was not shy about answering my questions about her Jewish connections. She grew up in Newton, Mass., where her parents are founding members of Shaarei Tefillah, a Modern Orthodox congregation. “In high school,” he added, “I was very active in USY [the Conservative movement’s youth group] and as a kid I went to Camp Yavneh [a pluralistic Jewish camp in New Hampshire], where I picked up a decent conversational Hebrew that I am now working to revive.”

She and her husband were married by Rabbi Elliot Cosgrove, now the rabbi of Park Avenue Synagogue, a Conservative congregation on the Upper East Side. They belong to Congregation Beth Elohim [Reform] in Park Slope where, she wrote, “we’re not terribly active, though for awhile we were stalwarts of the Shir L’Shabbat tots program.”

As I tell my journalism students, everyone has baggage and most everyone has opinions. What is important is not the baggage but the work one produces. Ethan Bronner, who I consider a friend, did a terrific and often heroic work in his four years in Israel. That is how his tenure should be judged.
In an e-mail exchange with Bronner, I asked him what he would miss about the Israel job. “What will I miss? I will lose my front-row seat in one of the most fascinating and debated conflicts in the modern world. What I will miss least are all the irrational assumptions and accusations made about what is happening here (on both sides) and especially about my work and my motivations as a reporter.”

Rudoren hasn’t even begun, but the bloggers should stop analyzing her tweets and lineage and instead judge the quality, balance, fairness and nuance of her coverage. After all, that is the ultimate measure of a reporter.