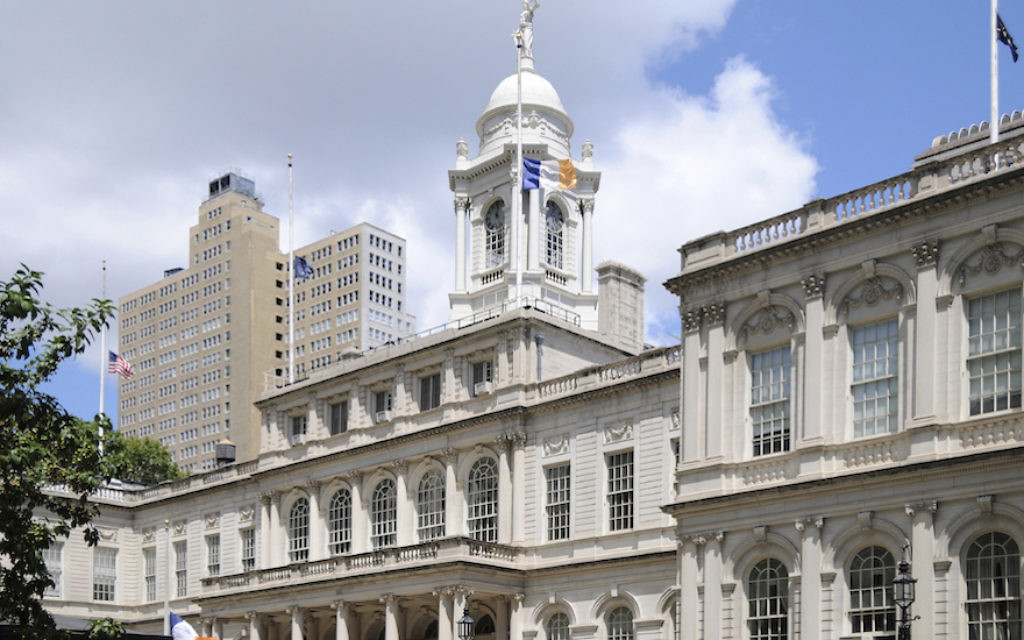 NEW YORK (JTA) — Muslim and Jewish students rallied with lawmakers in support of a bill that would provide kosher and halal food options in New York City public schools.

“The cost is limited compared to having a healthy meal, allowing students to eat and to be able to perform,” said State Assemblyman David Weprin, a Queens Democrat, at the Tuesday rally in front of City Hall, according to CBS New York.

The bill, which is sponsored by State Sen. Tony Avella, also a Queens Democrat, would provide kosher and halal food options in public schools, where at least a quarter of students belong to a religious community with dietary restrictions, according to The Jewish Press.

There are vegetarian school lunch options, but not kosher or halal ones, according to the city’s Department of Education.

One Muslim student spoke of the difficulty of finding food he could eat during lunch.

“It’s definitely very hard to find something you can eat,” he said. “It’s either you pick up peanut butter and jelly or you don’t eat that day.”

Supporters of the bill said that students are not always able to bring homemade lunches that fit their dietary restrictions due to cost and time limitations, CBS reported.