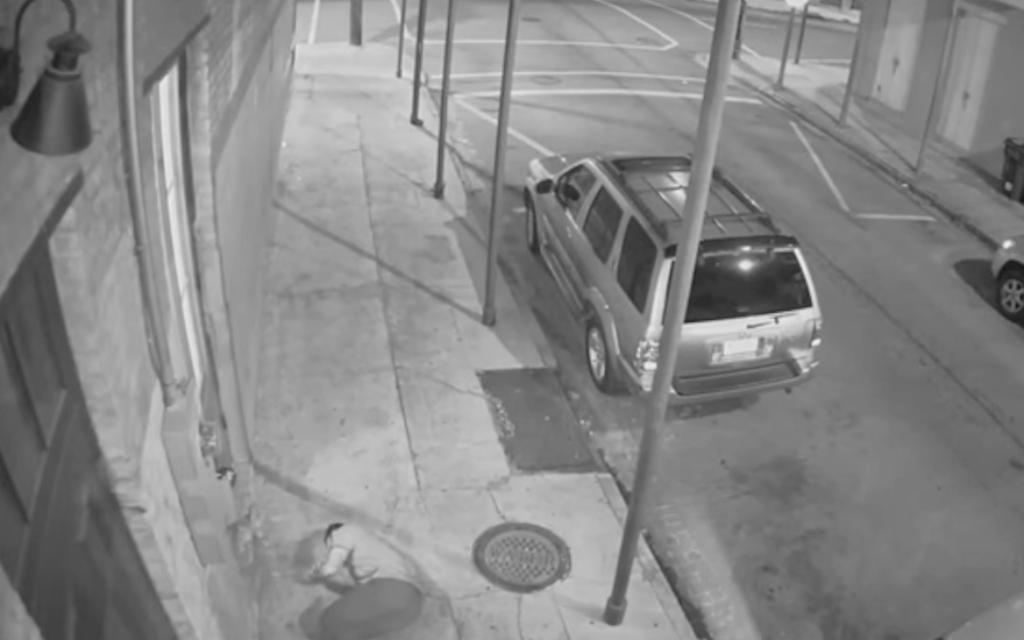 A Jewish Tulane Medical School student was shot in the stomach while trying to stop the attempted abduction of a woman on a New Orleans street.

Peter Gold, 25, a fourth-year medical student from Longwood, Florida, was hospitalized in guarded condition as of Friday night following the incident in the early-morning hours. The woman was not injured, accordingto The Times-Picayune.

Gold saw the woman being carried to a nearby car against her will at 4 a.m. Friday. He stopped his car and got out to assist the woman, according to the Tulane student newspaper, The Hullabaloo. The abductor pulled a gun on Gold and demanded his money. When Gold said he had no cash, the man shot him in the stomach, the New Orleans Police Department said.

The Gold family told ABC News in a statement, “While we deeply appreciate everyone’s concern, support and prayers as our family faces this crisis, our sole focus at this time is on Peter’s recovery. We ask that everyone respect our need for privacy while we join Peter as he begins to recover from the injuries he has sustained.”

The Advocate reported that Gold also was an undergraduate at Tulane majoring in sociology and was active in the university’s Hillel.

“That is so Peter,” Michele Adams, an associate professor and chairwoman of Tulane’s department of sociology, told The Advocate. “He was always engaged, involved with his peers and just an amazing person, so it doesn’t surprise me to hear he was trying to help someone. ‘Selfless’ is what comes to mind.”

Tulane is offering a $10,000 reward to anyone with information leading to the arrest and indictment of the assailant.