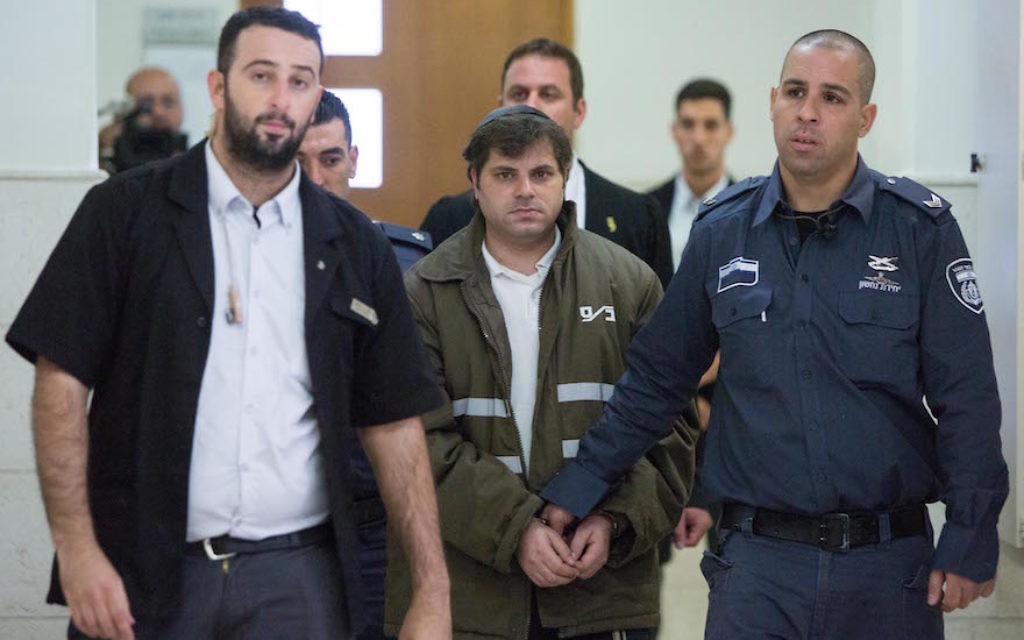 Jerusalem — Two Jewish teens were found guilty of the murder of a Palestinian teen who was burned to death in the Jerusalem forest.

The verdict in the kidnapping and killing of Mohammad Abu Khdeir, 16, was handed down Monday morning in Jerusalem District Court.

The court also found that the third defendant, Yosef Haim Ben-David, 31, of the Adam settlement in the West Bank, carried out the crimes for which he was accused, but delayed issuing a verdict due to the last-minute submission of an insanity plea.

The teens have not been identified because they were minors at the time of the crime. They will be sentenced next month.

According to the court, Ben-David committed murder, abduction for the sake of murder, attempted aggravated kidnapping, aggravated assault and attempted arson. The court will further discuss his case on Dec. 20, according to reports.

Khdeir was beaten unconscious and then burned to death in the Jerusalem Forest on July 2, 2014, to avenge the kidnapping and murder of three Israeli teens the previous month, Ben-David told police at the time of his arrest.

The murdered teen’s family, residents of eastern Jerusalem, attended all the court sessions, including Monday’s.

His father, Hussein Abu Khdeir, called the decision to delay a verdict for Ben-David a “crime,” and “utterly meaningless,” according to reports. He accused the attorneys for Ben-David of “misleading the court.” He has called for life sentences in prison for all three of those involved in the murder of his son.

Attorneys for Ben-David submitted a psychiatric evaluation just days ago that calls into question whether he was responsible for his actions at the time of his crime. Ben-David has a history of mental illness and has been under medication for his condition, the original indictment said.