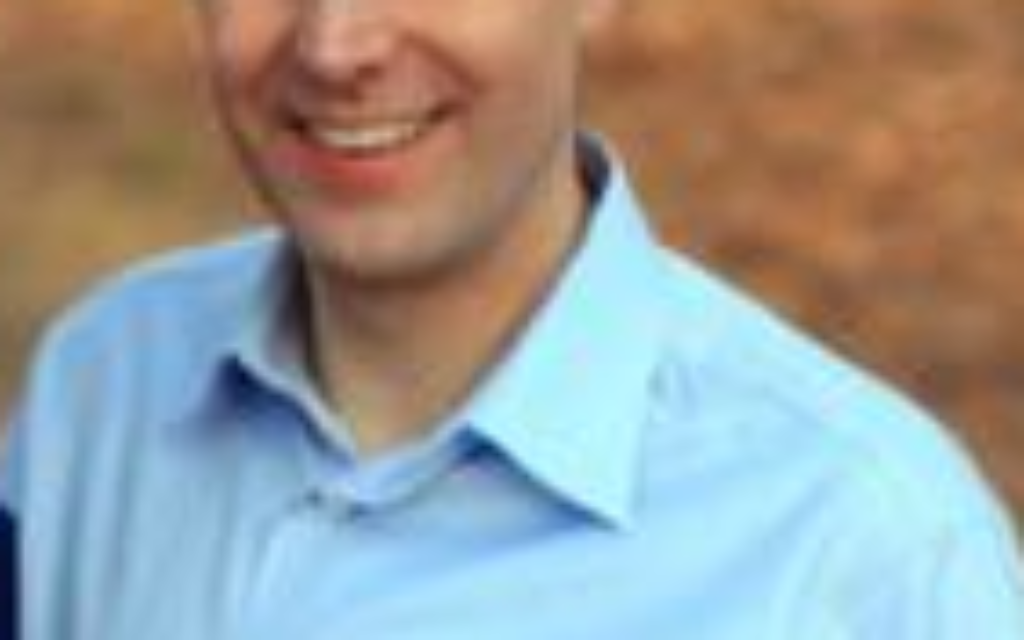 When the next City Council convenes in January, there will be 14 Jewish members, up from the current 10.

The 14 members — a dozen men and two women — are all Democrats, and will represent more than a quarter of the 51 Council seats.

In Brooklyn, Chaim Deutsch was elected to a district that was redrawn last year in a way that some Orthodox residents feared would dilute their political power. As it turned out, the election resulted in two Orthodox Jews, Deutsch and Greenfield, from contiguous districts going to City Hall.

Levine won a crowded race for a district with a Jewish population estimated at just 8 to 10 percent.

“I had nine opponents, a diverse group” in the Democratic primary, he said Thursday. “I’m really gratified not only that we won but that some of my biggest margins were in African American and Latino areas.”

Levine said he focused on education and tenants’ rights, calling for a program to provide lawyers to low-income tenants in housing court. Early in his campaign he faced public criticism from a potential rival who said the district should be represented by a black or Hispanic Council member because of the area’s demographics.

Greenfield, who represents one of the most Jewish districts in the city, which includes most of Borough Park and part of Flatbush, said identity politics in the city seems to be fading.

“It’s exciting to have such a diverse group of Jewish elected officials in the New York City Council,” said Greenfield. “It shows that New Yorkers look past religion and vote for us based on the merits.”