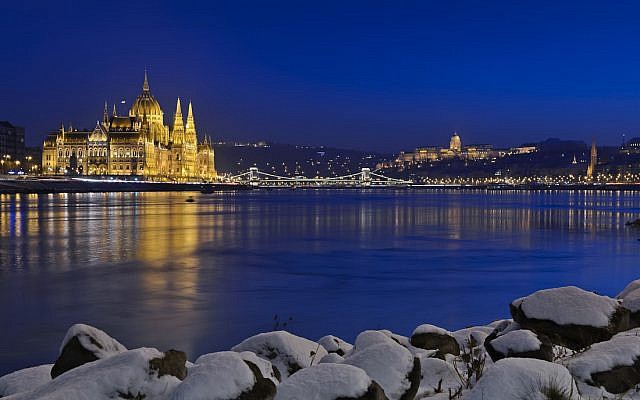 Throughout the centuries, Hungarian and Jewish history have been so interwoven that they are almost inseparable. Hungarian Jews always played and continue to play an important role in the country’s economic, cultural and political life. The preservation and strengthening of Europe and Hungary is strongly connected to the preservation of faith and culture, which are deeply rooted to the Judeo-Christian heritage and to an honest dialogue about our values and traditions.

The Government of Hungary declared zero tolerance on anti-Semitism and has become the safest country for the Jewish community in Europe. While in Western European countries, violent and sometimes lethal attacks continue to target Jewish citizens, in Hungary, the number of anti-Semitic incidents have dramatically dropped compared to previous years. Prime Minister Viktor Orbán has repeatedly stressed that the government considers the Hungarian Jewish community part of the Hungarian cultural heritage, whose protection is our natural duty. The Hungarian Jewish community, the largest in Central Europe and the third largest in Europe, experienced a cultural and religious renaissance in Hungary recently. Thanks to the outstanding relationship with Israel, this process is now actively supported by Israeli cultural contributions. In July 2017, Prime Minister Benjamin Netanyahu visited Budapest, which was the first official visit of an Israeli Prime Minister to Hungary ever. This visit has opened up further possibilities for cooperation. 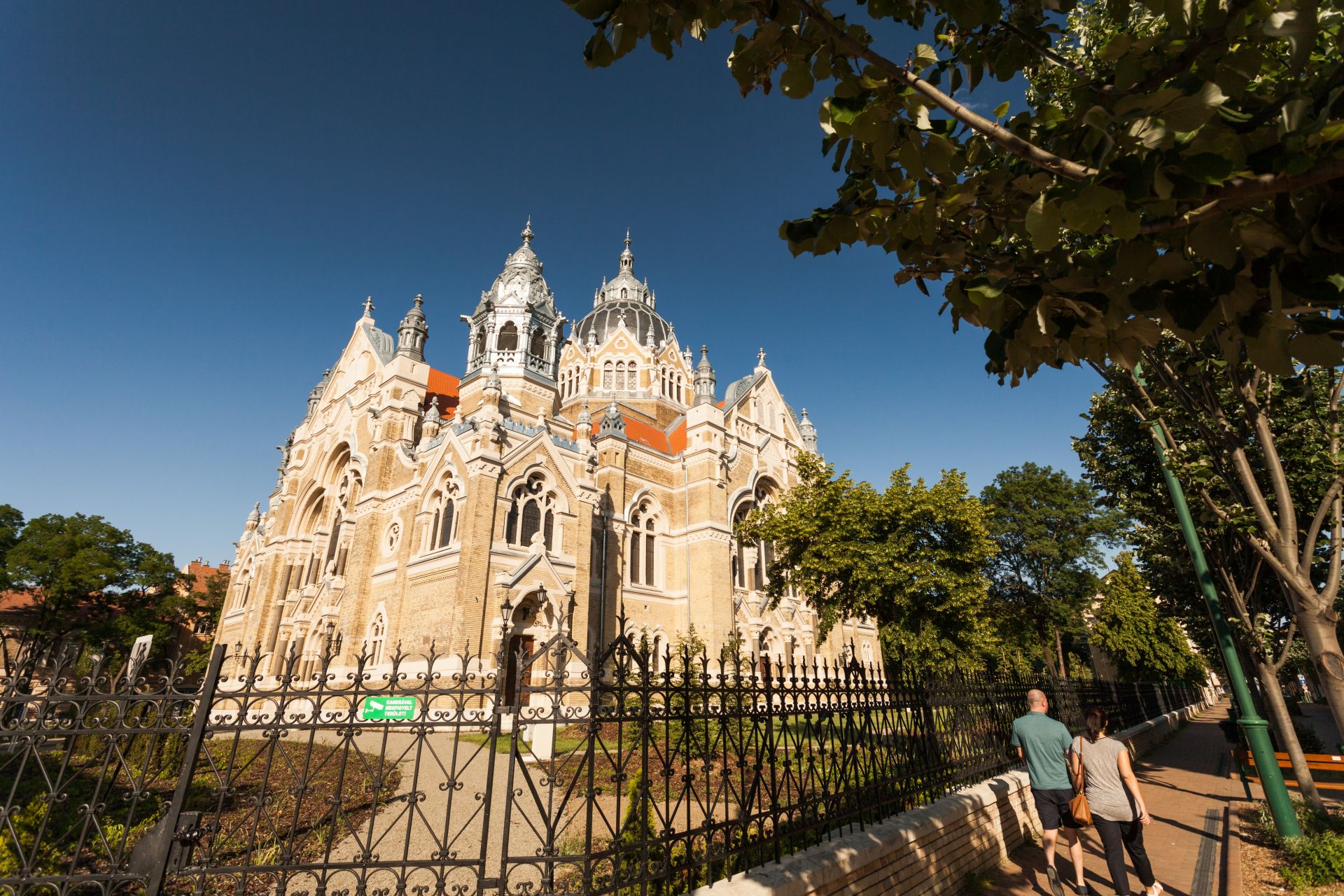 The most striking sign of the efforts to preserve this cultural value is the comprehensive state sponsored program of renovating synagogues, Jewish cemeteries and cultural spaces all around the country. Budapest has the largest and certainly one of the most beautiful synagogues in Europe: the Dohány Street Synagogue, which has been in its old splendor since the mid-1990s. The synagogue is not only one of Budapest’s great attractions, but also a symbol of the Hungarian Jewish community with a great and strong tradition in Hungary. The renovation of many other places of worship in Budapest and the entire country has begun in the last few years as part of the commemoration of the 70th anniversary of the Holocaust in Hungary. This program was launched in 2014 and has been extremely successful. Some of the most outstanding architectural examples, which have been renovated with the financial support of the Hungarian Government, include the Óbuda Orthodox Synagogue, the synagogues of  Szeged, Pécs, Mád and Kisvárda, as well as the reconstruction of the Rumbach Sebestyén Street’s fabulous synagogue in Budapest. The Government’s responsibility to preserve our cultural heritage also extends beyond our borders. The renovation of the most attractive and impressive cultural value for tourists, the Art Nouveau Synagogue located in Subotica, Serbia, was largely financed by Hungarian state contribution. The renovated building was inaugurated by Alexander Vucic, President of Serbia and Viktor Orbán, Prime Minister of Hungary.

Hungary is worth visiting not only for its cultural heritage related to its past. Those who are keen on vital cultural experiences associated with Jewish tradition will certainly not be disappointed in the Hungarian capital. Multiple agencies and associations offer heritage tours to the historical Jewish district of Budapest, where Hungarian-Jewish gastro-culture is in full bloom. Hungarian-Jewish dishes are easy to find on restaurant menus. The most common dishes are cholent (or hamin), shakshouka, and flódni, a typical Hungarian Jewish layered cake, but diners may also look for an excellent “Jewish eggs salad” and even helzel at some restaurants.

Budapest is the capital for wonderful cultural and artistic events every summer. The Jewish Cultural Festival offers a variety of cultural programs at several locations, including the Dohány Street Synagogue, the Hegedűs Gyula Street Synagogue, the Goldmark Room, the Uránia Film Theatre and the 2B Gallery. The events include contemporary pop music and classical music concerts, plays, performances, exhibitions, book launch parties, public readings and many other activities presenting different aspects of Jewish culture. The European Maccabi Games in 2019 will also take place in Budapest, which is certainly one of the most anticipated sport events next year. More than 2,000 athletes from 40 different nations will compete in a total of 19 disciplines.

The Jewish Art Days, a two-week festival held from late May to mid-June that celebrates the best of Jewish culture, from gastronomy to music, literature, theatre, dance and film was held for the first time in 2016. Participants will get to visit the most prominent locations in the cultural space of Budapest. This event gives everyone a chance to experience the true diversity, openness and wonderful atmosphere of late Spring Budapest.