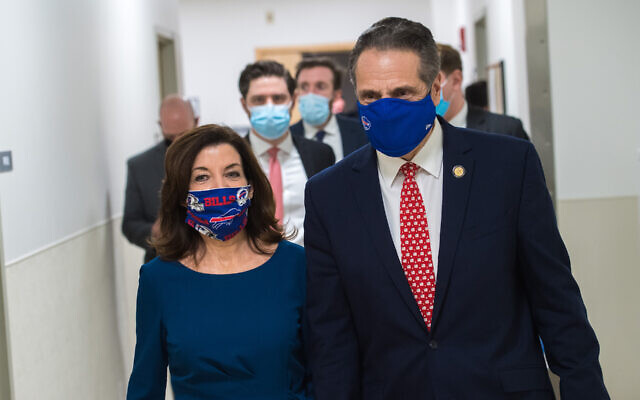 Good morning, New York. Yesterday was a big news day, with the resignation announcement of Gov. Cuomo and the passage of a $1.2 trillion infrastructure bill that Sen. Chuck Schumer said will bring NYC “more money than we’ve ever seen for infrastructure from the federal government.”

Background: The Polish bill could stymie up to 90% of property restitution requests from Holocaust survivors and their descendants, Reuters reports.

Eric Holtz, the Bronx-raised manager for Israel’s national baseball team over the past four years, has stepped down from his post following the team’s disappointing performance at the Tokyo Olympics.

The team finished fifth with a squad of nearly all Americans, including former major league All-Star Ian Kinsler.

Holtz previously coached at Manhattanville College in the Bronx and Westchester Community College. 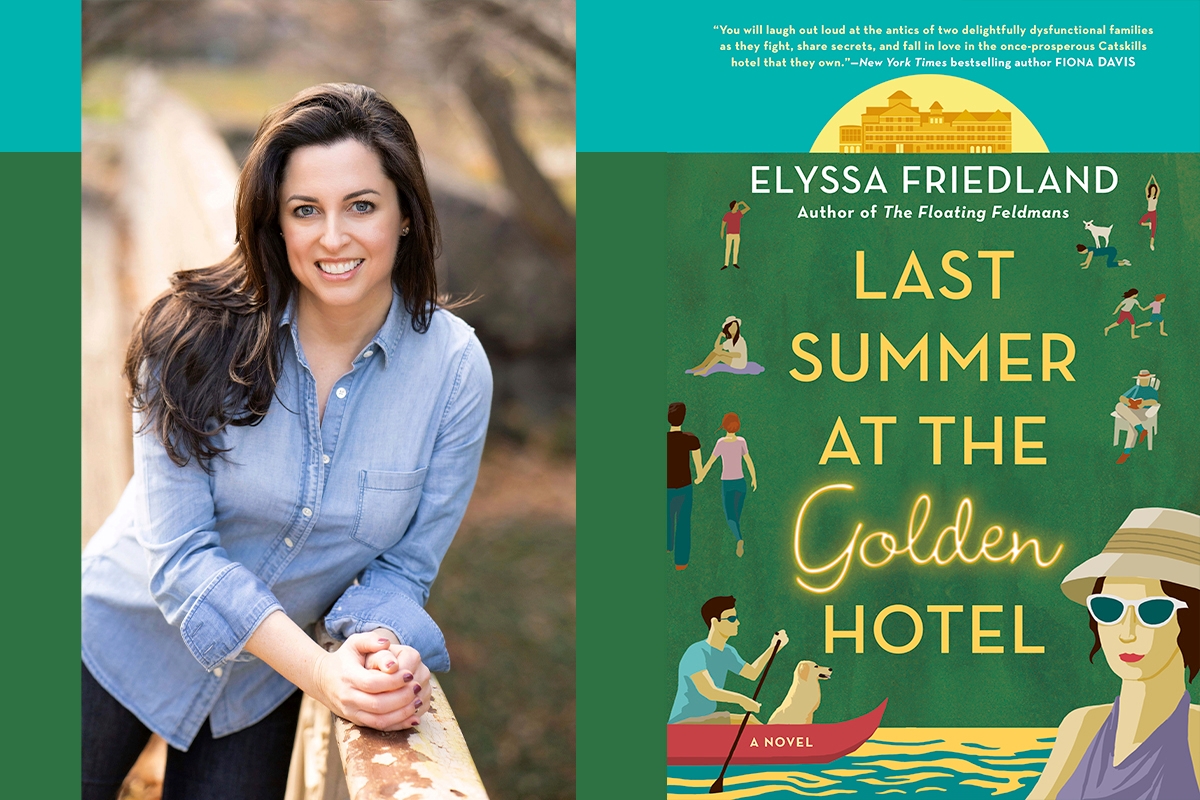 New York writer Elyssa Friedland drew on her mother’s memories of summers in a bungalow colony for her new novel set in the Catskill Mountains.

“Last Summer at the Golden Hotel” is about two Jewish families that jointly own a fading Borscht Belt resort.

Quotable: “The Catskills have changed so much over the years and every generation has a different experience with it, so much so that it kind of tells the story of how times change without me having to write a single word,” Friedland tells our colleagues at Kveller.

David Harris, CEO of the American Jewish Committee, discusses the resurgence of Jew-hatred and ways to fight back against this alarming trend, including the need to strengthen Jewish pride. Register here. Noon.