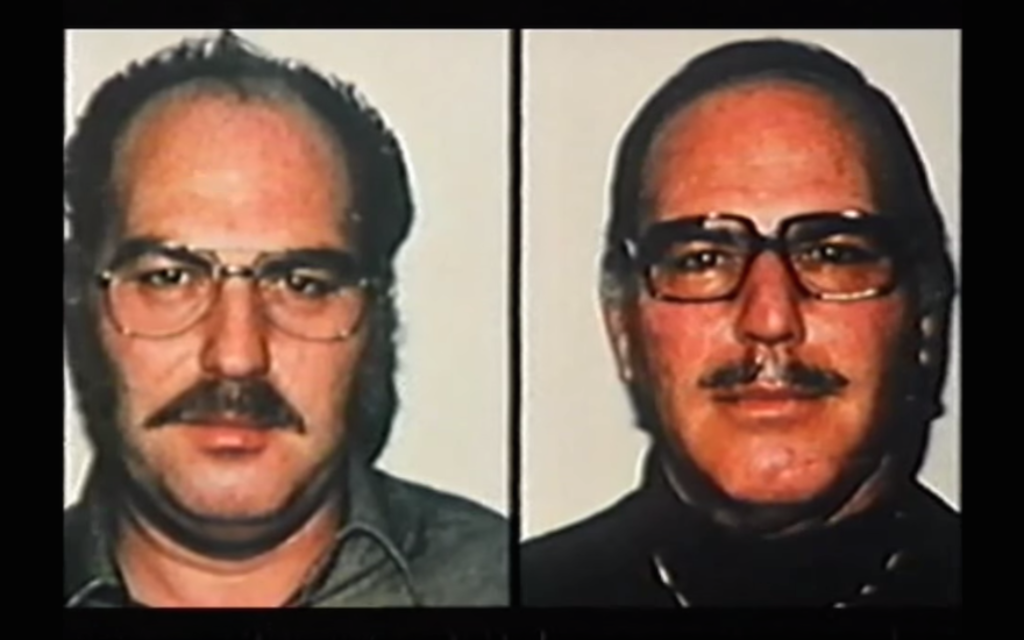 A Jewish man who as an adult reunited with a long-lost identical twin raised as a Nazi died at age 82.

Jack Yufe, who with his twin Oskar Stohr was featured in the 1997 German documentary “Oskar and Jack,” died of stomach cancer Monday in a San Diego hospital, the Los Angeles Times reported.

Born in Trinidad in January 1933, Yufe and Stohr were separated at 6 months old when their parents divorced. Stohr moved to Germany with their Catholic mother, and Yufe stayed in Trinidad with their father.

According to the Times, Stohr, at the directive of family members, kept his Jewish ancestry a secret and joined the Hitler Youth “out of self preservation.”

Meanwhile, Yufe, the Times said, “didn’t feel the weight” of his Jewish identity until, at age 15, he moved to Venezuela to live with an aunt, the only European relative on his father’s side to survive the Holocaust. At her urging, Yufe moved to the fledgling State of Israel the following year, serving in the Israeli navy.

In 1954, before joining the twins’ father in the United States, Yufe traveled to Germany to find Stohr.

The two spoke no common language and were unable to communicate well. Yufe told the Times in 1979 that Stohr avoided letting anti-Semitic family members know Yufe was Jewish and had been in Israel.

Despite their differences, the two discovered they had very similar habits, mannerisms, hairstyles and style of dress.

“We had identical clothes. I got mine in Israel and he got his in Germany. Exactly the same color, with two buttons,” Yufe recalled in the 1999 film, according to the Times.

The two did not meet again until 1979, when Yufe learned about a University of Minnesota study about twins and wanted to participate.

“Jack and his brother clearly have the greatest differences in background I’ve ever seen among identical twins reared apart,” Thomas J. Bouchard Jr., the University of Minnesota psychologist who headed the study, told The Times in 1979.

Bouchard discovered the two were “strikingly similar in temperament, rate of speech and other characteristics,” according to the Times.

“I always thought I picked up my nervous habits from my father – like fidgeting with other people’s rubber bands and pads and paper clips—until I saw [Oskar],” Yufe said in The Times. “He’s the same way.”

Stohr, who had worked in coal mines, died of lung cancer in 1997.

In addition to “Oskar and Jack,” the twins were featured in other films about twins, according to the Times.

“Children have no say in what they are taught,” he told Segal. “If we had been switched, I would have taken Oskar’s place for sure.