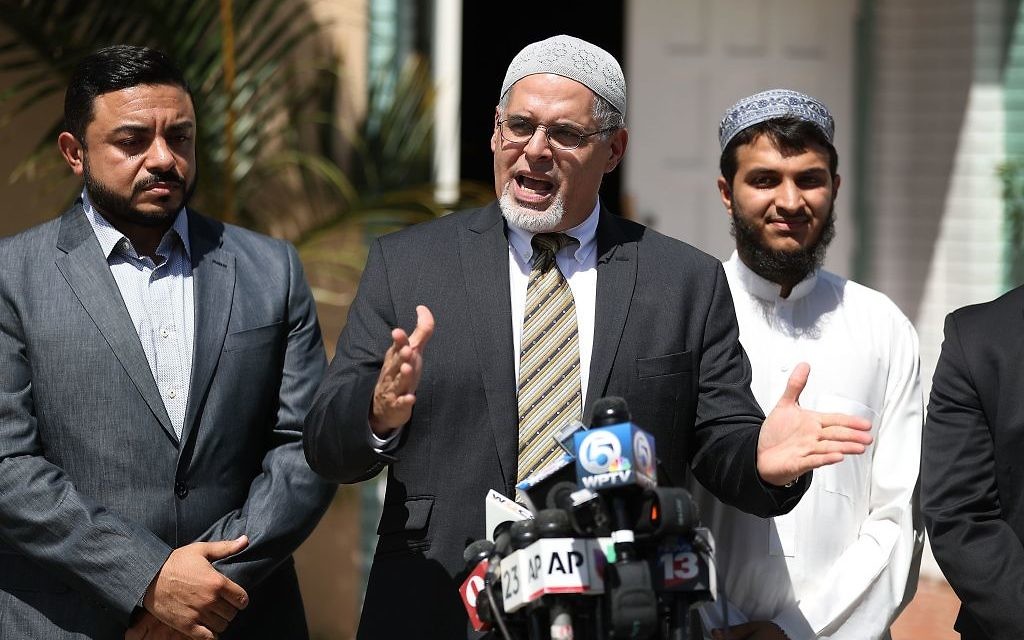 A 32-year-old Jewish man is facing arson and hate crime charges after being accused of setting fire to the mosque of Omar Mateen, the Orlando nightclub shooter, ABC News reports.

The fire was set late Sunday night at the Islamic Center of Fort Pierce. Joseph Michael Schreiber(at right) was arrested by police reacting to community member’s tips and surveillance footage from the mosque and nearby areas.

He faces up to 30 years in prison with the two charges combined, said NBC News. No one was hurt in the fire; however, a 10-by-10 foot hole was burned through the mosque roof. The blaze was set on Sept. 11, the 15th anniversary of the 9/11 attacks, which fell on the Muslim holiday of Eid-al-Adha.

“IF AMERICA truly wants peace and safety and pursuit of happiness they should consider all forms of ISLAM as radical. … The truth is that there is no such a thing as radical ISLAMIC extremism … ALL ISLAM IS RADICAL,” Schreiber posted on Facebook, according to The Washington Times.

St. Lucie County Judge Philip Yacucci held Schreiber without bail on Thursday, calling him “a danger to the community and a flight risk,” reported The Associated Press.